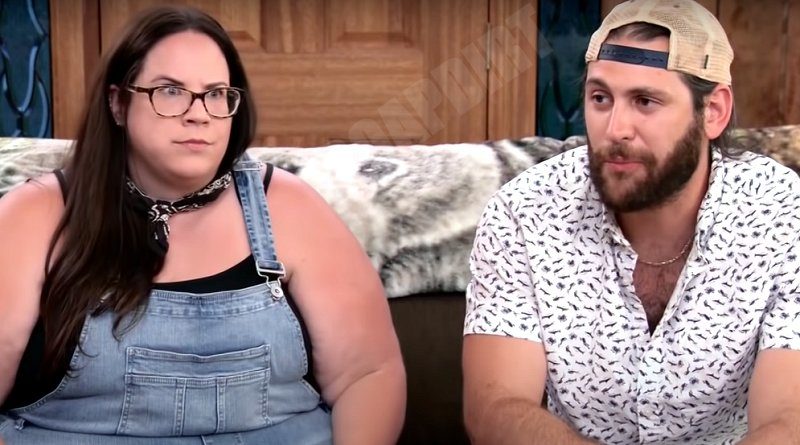 In the 6th episode of ‘My Big Fat Fabulous Life’ that dropped this week, Whitney finally confronts Chase in order to get closure. On the other hand, Buddy attempts to confront his friend. More on that later. Now, the show is all geared up to release its 7th episode. And here is everything we know about it.

The 7th episode is titled ‘Sex, Lies, and Sandwiches’. And here is its official synopsis as outlined by TLC: “After a close encounter with an ex-boyfriend, Whitney wonders if she’s ready to move on from Chase; she escapes quarantine for a fun weekend friends’ trip, but maybe crushed when she discovers Buddy’s been keeping a new girlfriend from her.”

After learning about Chase’s betrayal, Whitney drives all the way to meet up with her fiance and confront him. She needs closure. She wants to know why he ended up making another woman pregnant when they were apart. Of course, the entire encounter is upsetting for Whitney. Although Chase tries to explain that he needs to be present for his child, Whitney walks away as he tries to talk more. She starts to cry and is heartbroken that he did not even attempt to give their relationship a second try.

On the other hand, Whitney is further upset since Chase was never sure about wanting children. Now, he tells her that he is excited but doesn’t want to rub it in her face. He wants to concentrate on his baby now. She is furious that he left her just like that. They embrace and call it quits. Whitney admits that one day everything will be a memory but now she feels awful. Later, Buddy and Whitney head to a ‘smash house’ so that she can vent out some of her frustration. After letting off the heat, the two hang out to spend some time. Whitney thanks Buddy for being with her and helping her through this difficult ordeal.