What is ‘My Brilliant Friend’ Based on? 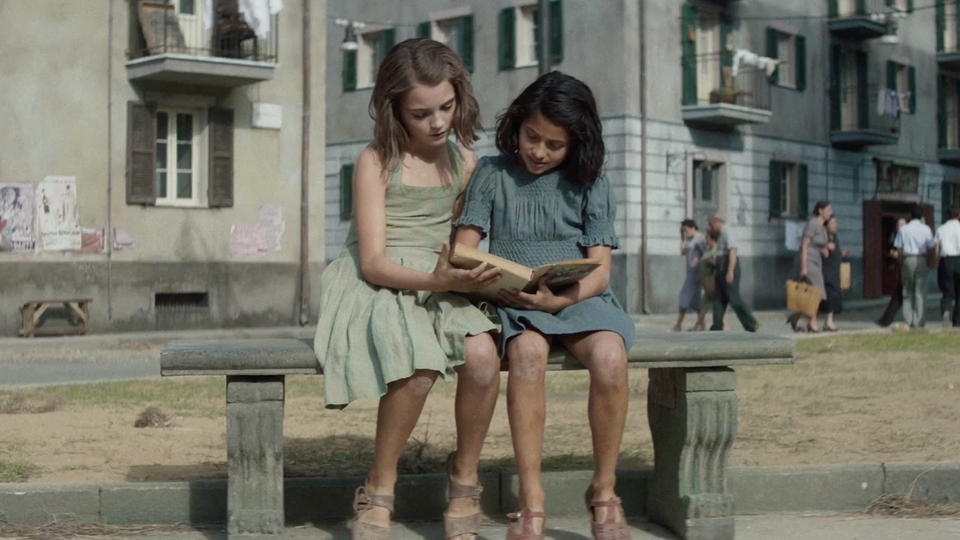 ‘My Brilliant Friend‘ is an extraordinary coming-of-age drama that centers around the lives of two girls, Elena and Lila, as they grow up in the 1950s. The Neapolitan language HBO series follows the two as they navigate their lives in postwar Naples, as they struggle to escape its dangers and hardships. The series remains grounded with a sense of honesty and an understated intimacy as it explores the intense friendship and the complex rivalry that Elena and Lila share.

The first season of the brilliant HBO series wowed critics and public alike with its riveting portrayal of the lives of the two women in making. The series offers a compelling commentary on gendered and class experiences as it maps out post-war Naples and the desolation that engulfs it. It shows the two growing up in a poor neighbourhood full of violence.

The two girls, with contrasting personalities, are at the top of their class, but struggle to continue their studies. While Lila is withdrawn from school, Elena gets to pursue education further. The paths of the girls begin to diverge due to this, and Lila ambitiously works in her father’s shoe-shop.

The second season of the series, titled, ‘My Brilliant Friend: The Story of a New Name’ picks up soon after Lila’s disastrous wedding. Lila finds herself stuck in an abusive relationship with Stefano, but continues to find different ways to rebel. Elena, on the other hand, is in high-school, and eventually goes to college, where she is facing her own issues relating to her poverty. Given the historical relevance of the series, and the honesty with which Elena and Lila are carved, one can’t help but wonder if the two were based on real people. Read on to find out.

Is ‘My Brilliant Friend’ Based on a True Story? 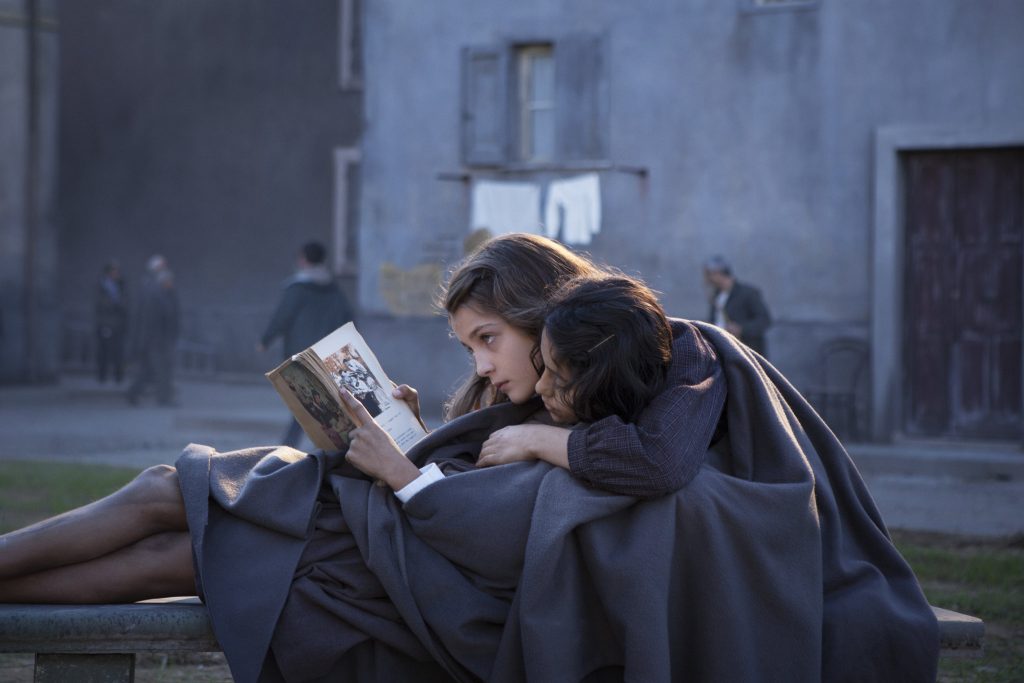 Ferrante’s book series, much like the HBO show, follows the lives of Elena and Lila. Interestingly, the books are much more than a coming-of-age story, as it follows the lives of the two girls, and later women, from their childhood till their old-age, capturing around 60 years of their lives with the four books.

The books serve as a commentary on the changing times, as well as Naples, that changes with it. In fact, Naples becomes almost like a third main character in the books. This becomes relevant given Ferrante’s own relationship with the city. And of course, one can’t talk about the books without mentioning the mystery behind Ferrante’s identity.

Elena Ferrante is a Pseudonym

The biggest mystery behind Neapolitan novels is the actual identity of Elena Ferrante as the author has successfully evaded the public for years. The name, Elena Ferrante is most certainly a pseudonym, and till date no one knows for who Ferrante is, and if she/they exist(s) as an individual or a collective or even as a man.

In 2016, an Italian journalist named Claudio Gatt, claimed that he had managed to successfully unmask Elena Ferrante actual identity. He believed her to be Anita Raja, a translator who lives in Rome with her husband, the Neapolitan author, Domenico Starnone. Interestingly, Raja worked in the same publishing house that published Ferrante’s work.

However, Gatt’s claims were met with an uproar from fans and critics alike who were displeased with Gatt’s efforts, and themselves had no interest in knowing Ferrante’s identity. In fact, due to their own respect and admiration for the author, they wanted her/their identity to remain a mystery.

While Ferrante has steadily kept away from both the media and the public, the actual author has in fact given several interviews over mails. So though no one know who Elena Ferrante is, she has stated that the friendship between Elena and Lila was inspired by a real one she witnessed when she was growing up. In an interview with Vanity Fair, when asked about the friendship, Ferrante responded by saying:

“Let’s say that it comes from what I know of a long, complicated, difficult friendship that began at the end of my infancy.”

The Role of Naples

In the same interview, Ferrante was also asked about Naples, as she had previously revealed that she grew up there. As mentioned earlier, in Neapolitan novels, and even in the HBO series, Naples becomes a primary character in its own way. Interestingly, the city also features in one way or another in almost all of Ferrante’s works. While speaking of Naples, she stated:

“Naples is a space containing all my primary, childhood, adolescent, and early adult experiences. Many of my stories about people I know and whom I have loved come both from that city and in its language…For that reason, almost all of my books, even if they unfold today or are set in different cities, have Neapolitan roots.”

In the book series, Ferrante maps out Naples in vivid details, from neighbourhoods to ports to markets, all of which are based on real-life places. Most of the experiences Ferrante portrays in her work is also based on the realities of the times, from the desolation  in the 1950s after the war, to the emergence of the women’s liberation movement in the 1970s. All of this is captured both delicately and honestly by Ferrante as she brilliantly makes the personal political through Elena and Lila.

Read More: When Will ‘My Brilliant Friend’ Come Back on HBO