When Will Boku No Hero Academia Season 4 Episode 10 Premiere? 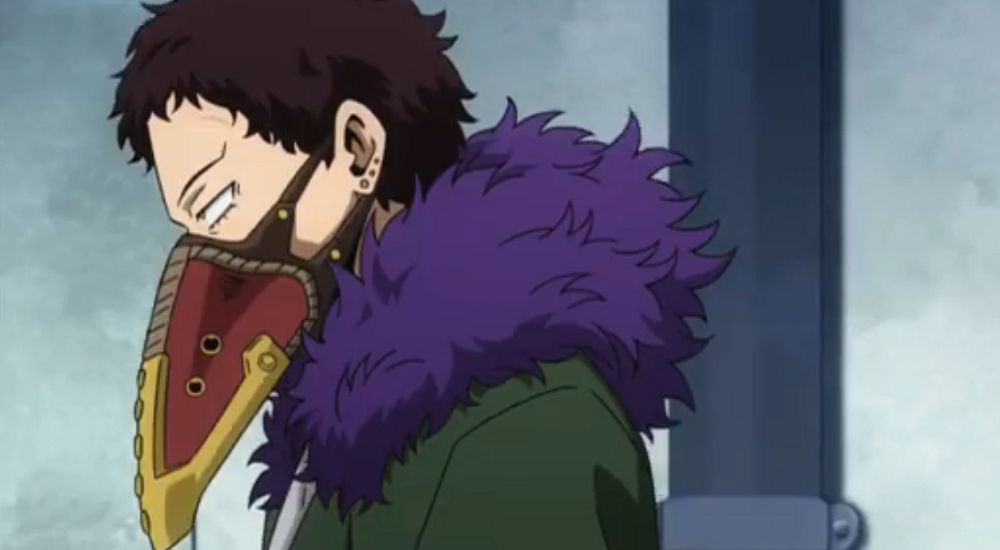 Shounen is one of the most popular anime genres of all time, but at the same time, its repetitive archetypes can often get a little boring. However, ‘My Hero Academia’ is one modern shounen that is here to make a difference. While staying true to the core rules of shounen, ‘My Hero Academia’ very well defies some clichèd shounen tropes and that’s one big reason why we love it so much. It’s also amazing how even the action scenes of the anime are loyal to its source material. Undoubtedly, yet again, Studio Bones has outdone itself.
With that said, if you’ve already seen its ninth episode, you’re probably all hyped up for what lies ahead. Further below in this article, we’ll be discussing all the directions in which the anime’s storyline could potentially head in. But before that let’s take a look at its release date and streaming availability.

‘My Hero Academia’ Season 4 Episode 9 will release on December 21, 2019. You can stream the English dubbed version of the anime on Crunchyroll. SPOILERS AHEAD!

My Hero Academia Season 4 Episode 10 Spoilers: What to Expect?

No fan of the series is going to forget Red Riot for a very long time. In fact, I won’t deny, I’m starting to like him a bit more than Deku after his act of bravery in the ninth episode. But considering how his character has been developed a lot more than all the other secondary protagonists, we’ll probably not see more of him for the next few episodes. At the beginning of Episode 9, even Sun Eater gets really exhausted after defeating three villains all by himself.

So now, it’s Deku’s time to shine as a hero; and, of course, we still have Uraraka and Tsuyu in the team as well. Speaking of the two girls, out of all the UA students who have joined forces with the heroes, they are the only ones who haven’t had entire episodes dedicated to their development. So probably, in the near future, we can expect the anime to further explore them through backstories.

When it comes to the antagonist, Overhaul is still trying to get to a safer place with Eri while his team of villains is trying to fend off the heroes. When the heroes first attacked in the villains in Episode 8, Mimic was one villain who proved to be a grave threat to them. The upcoming episode, titled “Temp Squad”, will mark his return, and this time around, he’ll show no mercy towards the heroes. As we’ve previously seen, Mimic has the ability to blend into his surroundings and manipulate it the way he wants to. In Episode 10, before the heroes get their hands on Overhaul, he will again try to block them by creating a maze out of all the walls around them. So clearly, we can look forward to some bigger battles in the upcoming episode.

At the end of the day, no matter how much we try to predict what could potentially happen next, ‘My Hero Academia’ always surprises us with something new. Take episode 9 as an example, who would’ve known that Kirishima has been dying his hair all this just to look cool. Well, it looks like Red Riot is not so “red” after all. And not to mention, it’s insane how Fat Gum can literally lose weight by getting rapidly punched. Such silly yet creative gimmicks will surely keep showing in pretty much every episode, so make sure that you don’t miss out on even the smallest details of what the anime throws at you.