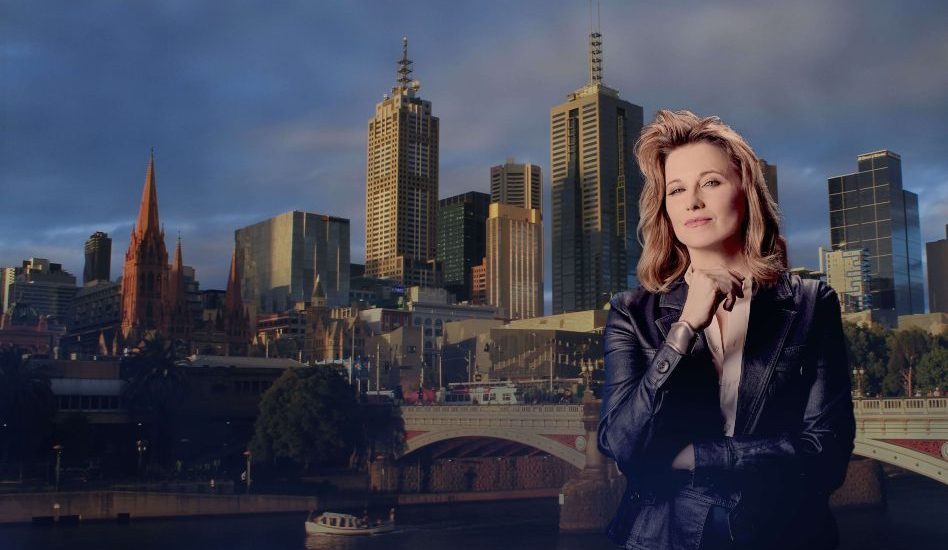 ‘My Life is Murder’, a scripted murder mystery series, is an Australian title that airs in the country on Network Ten. For its US audience, the show was picked up by Acorn TV. The story revolves around the various adventures of a retired detective and relentless private investigator Alexa Crowe, who can solve almost any crime amidst her regular personal struggles.

The first season of the show was received well. In case you were wondering, will there be ‘My Life is Murder’ season 2? Here’s everything we know.

My Life Is Murder Cast: Who is in it?

‘My Life Is Murder’ features Lucy Lawless as the protagonist, Alexa Crowe. A native of New Zealand, Lawless is, of course, a well know in the world of television. Ever since her performance on ‘Xena: Warrior Princess‘, she has appeared on multiple notable shows, including the remake of ‘Battlestar Galactica’,  ‘Spartacus’, ‘Salem’, ‘Ash vs Evil Dead‘, and ‘Parks and Recreation‘. Joining her in other prominent roles are Bernard Curry as Detective-Inspector Kieran Hussey, Ebony Vagulans as Madison Feliciano, Alex Andreas as George Stathopoulos, Dilruk Jayasinha as Dr. Suresh, Todd River and Elliot Loney as Captain Thunderbolt (Alexa’s pet cat), and Lindsay Farris as Dylan Giroux.

In season 2, you can expect all the main cast members to return.

My Life Is Murder Plot: What is it about?

The story of ‘My Life Is Murder’ is primarily centered around Alexa Crowe, a fearless and confident former homicide detective. She is now a private investigator, who solves baffling crimes, after being asked by her ex-colleague and long-time friend Detective Inspector Kieran Hussey. He seeks her consultation on the more twisted cases. And of course, with Alexa’s deep-rooted interest in mysteries, she simply cannot refuse the offer.

Each episode presents viewers with a new murder case, where Alexa jumps in to solve it, using her instinctive skills. She is witty and most of the time, her actions are accompanied by her own humorous commentary. She is extremely empathetic and blunt, a trait which is at times considered rude by her peers. She possesses some unique skills and insights that make her understand the darker quirks of human nature — enabling her to navigate around puzzling clues and finally revealing the truth. Apart from the regular chaos, Alexa also grieves the loss of her husband. She has a pet cat and is herself a mysterious female, as nobody knows why she left the force in the first place.

Joining Alexa in her crime-solving quests is the forever bubbly, sarcastic, ambitious and grounded, Madison. She is employed as a Data Analyst for the Police and serves as Alexa’s assistant.

‘My Life Is Murder’ has many elements that make it an appealing show, especially for fans of thrillers. One reason is, of course, its Australian accent, that makes its dialogue delivery extra attractive. Again, its choice of mystery stories is extremely creative. The crimes are not too dark but they are fun to watch. Each hour-long episode, that features a new case, manages to keep viewers engaged until it is solved. Finally, we get to see Lucy Lawless in all her glory. To describe in one word, she is ‘brilliant’! Set against the ever-changing and bustling backdrop of Melbourne, it is a treat to watch Alexa as she navigates personal frustrations and brutal homicides — with her sharp, unapologetic, and relentless attitude.

In season 2, it is a given that we are going to see Crowe solve new murder cases.

My Life Is Murder Season 2 Release Date: When will it premiere?

Now, as far as a second season goes, here is some good news for the fans. Lawless, who plays the role of the Alexa Crowe, when asked about a possible renewal in an interview, she revealed that she is already on a contract for five seasons. Therefore yes, a new season is underway. And as per our best guess, ‘My Life Is Murder’ season 2 release date should fall sometime in July, 2020. We shall update this section when we receive more concrete news about an exact timeline.

My Life Is Murder Trailer:

Below is the official trailer for the season 1 of the show. You can also head to show’s official site if you wish to check out the recent clips from the series.