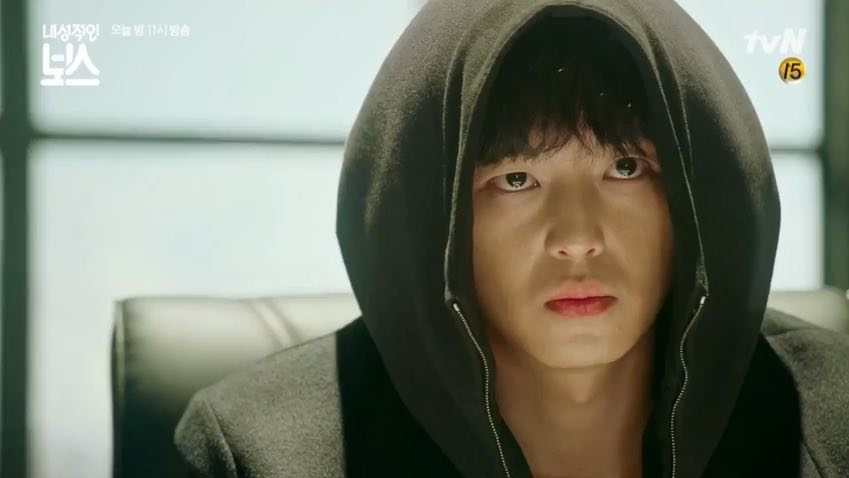 ‘My Shy Boss’, also known as ‘Introverted Boss’, is a Korean romantic comedy that, as the name suggests, is about an extremely introverted CEO. However, as fate could have it, he meets his exact opposite, who wishes to infuse life in him. She is the new recruit in his company and aims to reveal his true colors. As expected, romance is inevitable! Chronicling this weird love story is this sweet, humorous series that was made available worldwide on Netflix.

It has been almost three years since the first season concluded on tvN. But the production team has not given any official confirmation about a second edition. Moreover, when the show landed in Korea, it failed to deliver the expected viewership ratings. Although it started out strong, over the episodes, the numbers continued to drop. In fact, the makers revised the script to revive the series — but this failed as well. For a tvN show, the figures were extremely low when compared to its other titles that released the same year. The drama could not cater to the likes of fans who dubbed it as too slow and even boring.

Considering the above factors, a comeback for the rom-com seems highly unlikely. However, following its international release, if it gets a better response, the creators might consider a renewal. In the rare scenario that this happens, we can expect ‘My Shy Boss’ season 2 to release sometime in 2022.

My Shy Boss Cast: Who is in it?

Yeon Woo-jin stars as Eun Hwan-Ki, who is referred to as the ‘Silent Monster’ by his employees. Eun is the CEO of Brain public relations firm and appears to be rude and cold. But this is an external facade. He is, in fact, extremely shy and an introvert. He does not like to mingle with people and spends most of his time, cooped up inside his office. Park Hye-soo plays Chae Ro-Woon, Eun’s exact opposite. Chae is outgoing, energetic, and smart with excellent communication skills. She works in Eun’s company and seeks revenge against him for the death of her sister.

Gong Seung-Yeon stars as Eun Yi-Soo, Eun’s sister, who is also an introvert. She suffers from mental trauma because of her father continually abusing her brother. Rounding up the lead cast is Yoon Park as Kang Woo-il, the co-CEO of Brain public relations firm. Kang is Eun’s best friend and his sister’s fiance.