Kyoto Animation always comes up with some brilliantly produced anime shows, to an extent where even the flaws of an anime are overlooked due to the beauty of its visuals. Their incredible linework, backgrounds, character detailing and CG incorporation have led to the creation of some of the most beautiful anime ever seen. ‘Clannad‘ and ‘Suzumiya Haruhi no Yuuutsu‘ are some of their most well-known works and are also perfect examples of their skills. But as I mentioned earlier, most of the times, the animation is of such high production value that all the evident flaws of the anime somehow become invisible and this is exactly what happens in the case of ‘Musaigen no Phantom World’.

‘Musaigen no Phantom World’ or ‘Myriad Colors Phantom World’ is not all that bad of an anime but it somehow only manages to qualify for an average score, that too because of its stunning visuals. The good thing about it is that it capitalizes on its premise and remains self-aware throughout. But otherwise, it is just full of cliches with laughably bad moments. However, for all its worth, the anime is entertaining and can definitely be considered watchable.

Musaigen no Phantom World Season 2 Release Date: When will it premiere?

‘Musaigen no Phantom World’ Season 1 premiered on January 7, 2016 and with a total of 13 episodes, it came to an end on March 31, 2016. This was then followed by a special episode that was not aired and was only released in the form of DVD/BD on October 5, 2016. Like most other anime series, this one is also an adaptation of a light novel series that goes by the same name. Despite its slightly low rating on MAL, ‘Musaigen no Phantom World’ has actually gained enough popularity to receive a whole new season. Especially when it comes to the artwork, the anime reflects on all the hard work that has been put into it with much prudence to the details.

However, as of now, there have been no official claims regarding the release of a new season. According to some rumors, ‘Musaigen no Phantom World’ Season 2 release date will be announced somewhere around the fall of 2020. But as long as these claims are not official, we cannot really say much about them. There sure is enough source material for covering a whole new season, so we just need to be a little patient and wait for the Studio to make the whole thing official. Till then, you can always watch the spin-off version of the anime or you can even start catching up with the manga.

The English sub of ‘Musaigen no Phantom World’ on Funimation and Amazon Prime. You can also watch on Crunchyroll with its original Japanese audio and English subtitles.

‘Musaigen no Phantom World’ is introduced with a pre-history where a decade before the events of the anime, a laboratory experiment with human brains had gone wrong. This led to the outbreak of a virus that infects the brains of all the humans and suddenly allows them to see mythical beings that have been living with them all this time. The humans are opened to a whole new world of phantom and ghosts but soon, as a part of genetic evolution, the next generation of humans turn out to have powers to fight these mythical beings. Not all of the phantoms are evil, but there are a few of them who give humans a very tough time.

In order to destroy the evil ghosts, a high school establishes teams of young students who hunt them down. By doing this, the students are able to earn money to pay off their school fees. Two of these students are Haruhiko Ichijou and Mai Kawakami who are known to be the best in their batch of students. Haruhiko is able to summon and seal the ghosts through her drawings and Mai uses elements of martial arts to fight off the phantoms. The two are also joined by a friendly phantom named Ruru and they dedicate their lives to protecting human beings from the mischievous creatures. 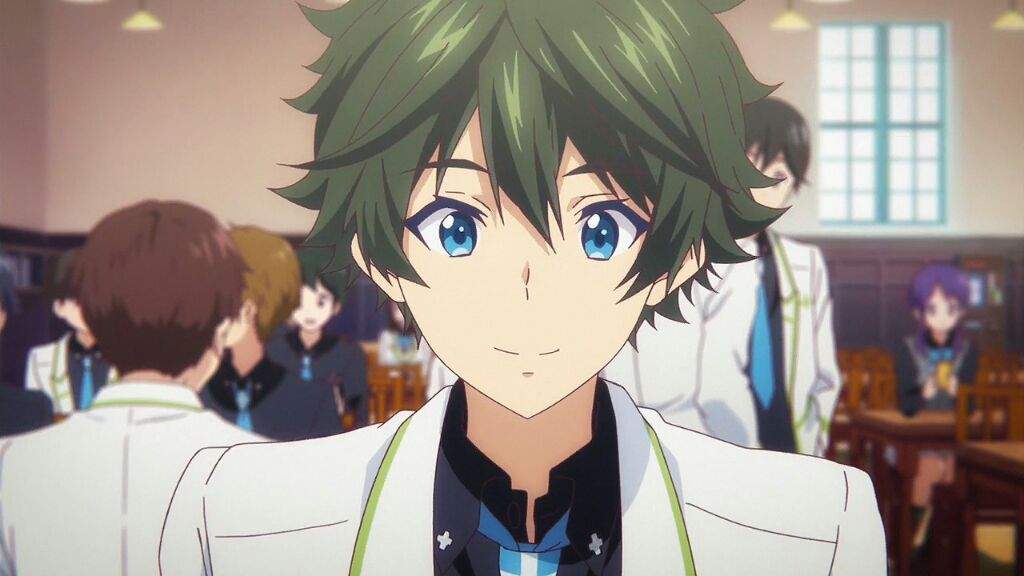 Haruhiko is the main protagonist of the show who is a first-year high school student at the Hosea Academy. Like some other kids of his generation, he was also born with supernatural abilities and this allows him to be a part of Phantom Hunting team along with his friends. Haruhiko has a strong fascination with books and he ends up reading all the books in the school library. Once he is done with that, he enrolls into a public library and starts reading the books there as well. 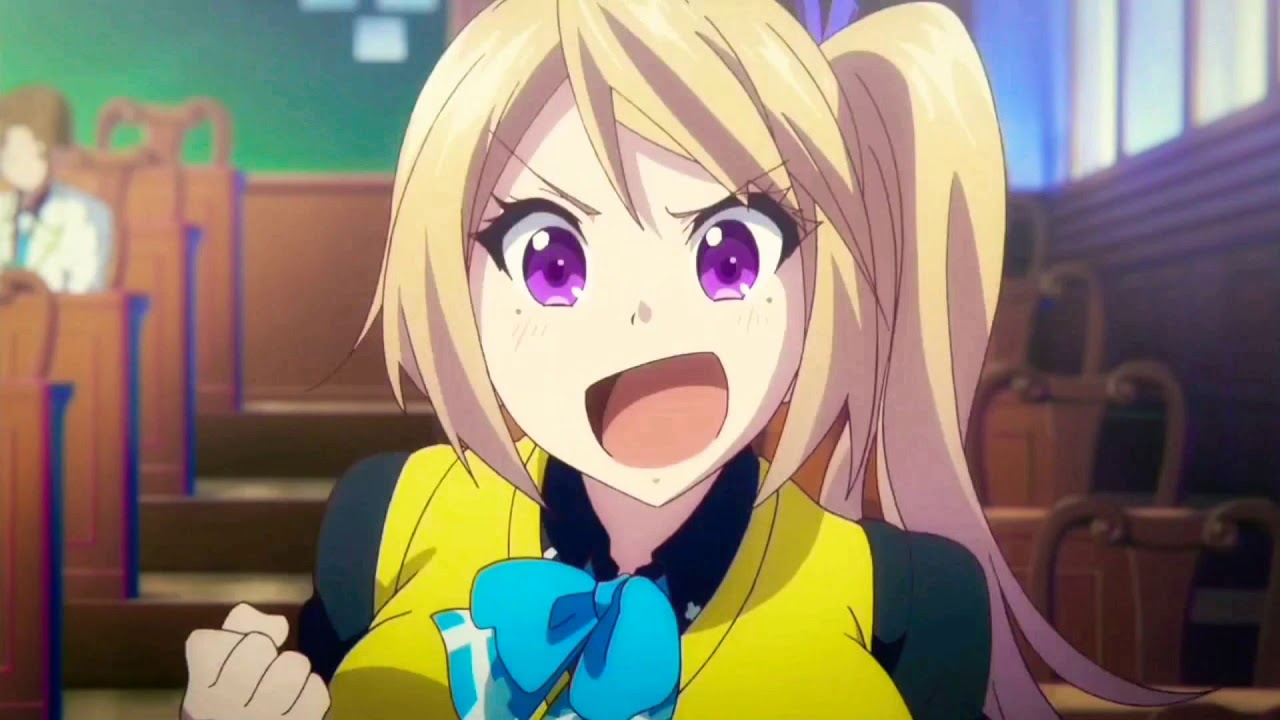 Mai is a second-year student at the Hosea Academy and is also a member of the Phantom Hunting Team E. She is known to be a very attractive teenage girl and she stands really tall with a very curvy figure. She has a very lively and cheerful personality and is also very confident about her capabilities. When it comes to fighting phantom, she uses her athletic abilities to destroy them using her arms and legs. She is labeled as the “Phantom Hunting Mom” because she always looks out for the ones around her and is very protective of her friends. 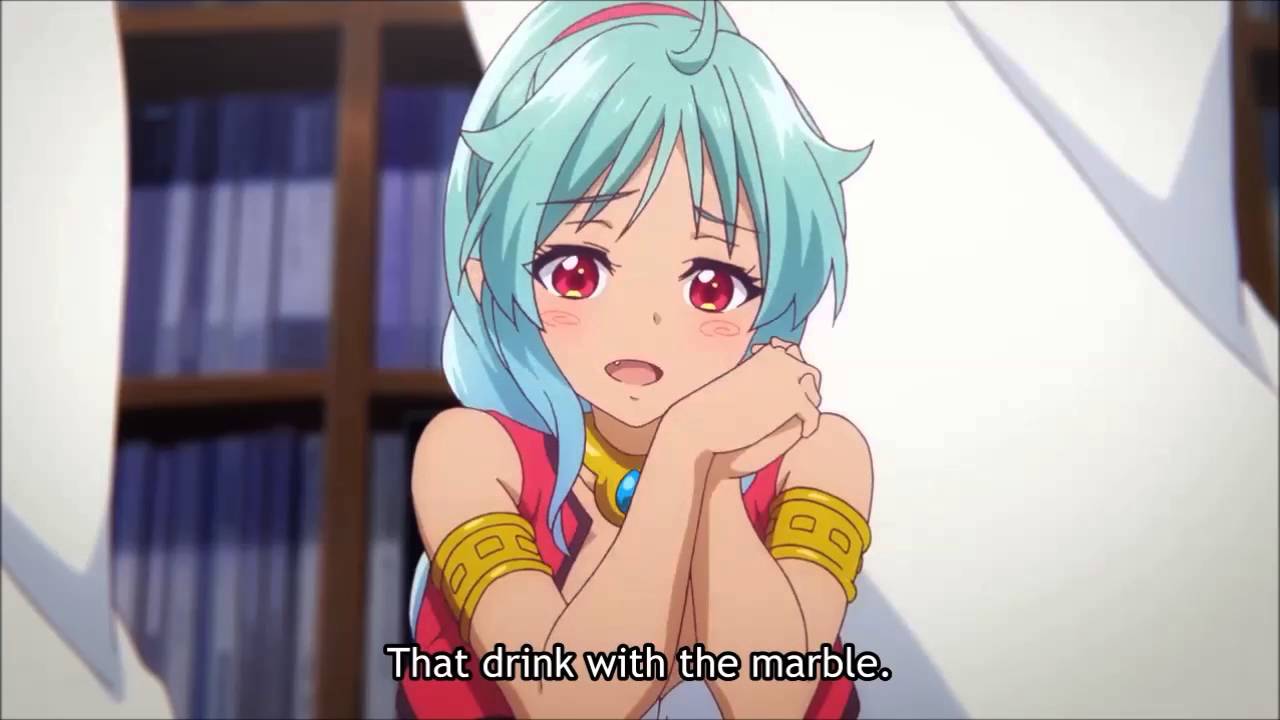 Ruru is a small phantom girl who is not at all evil and always stands by Haruhiko’s side as his partner. She is really petite and has long wavy blue hair with deep-red colored eyes. Ruru has a childish personality and she is often seen with a smile on her face. She always expresses her thoughts and may even come off as a little too harsh with her comments. She is also quite popular amongst the students of the Hosea Academy and students often ask her if she would like to have lunch with them. She is very friendly and even when she meets people for the first time, she calls them out by their first names. 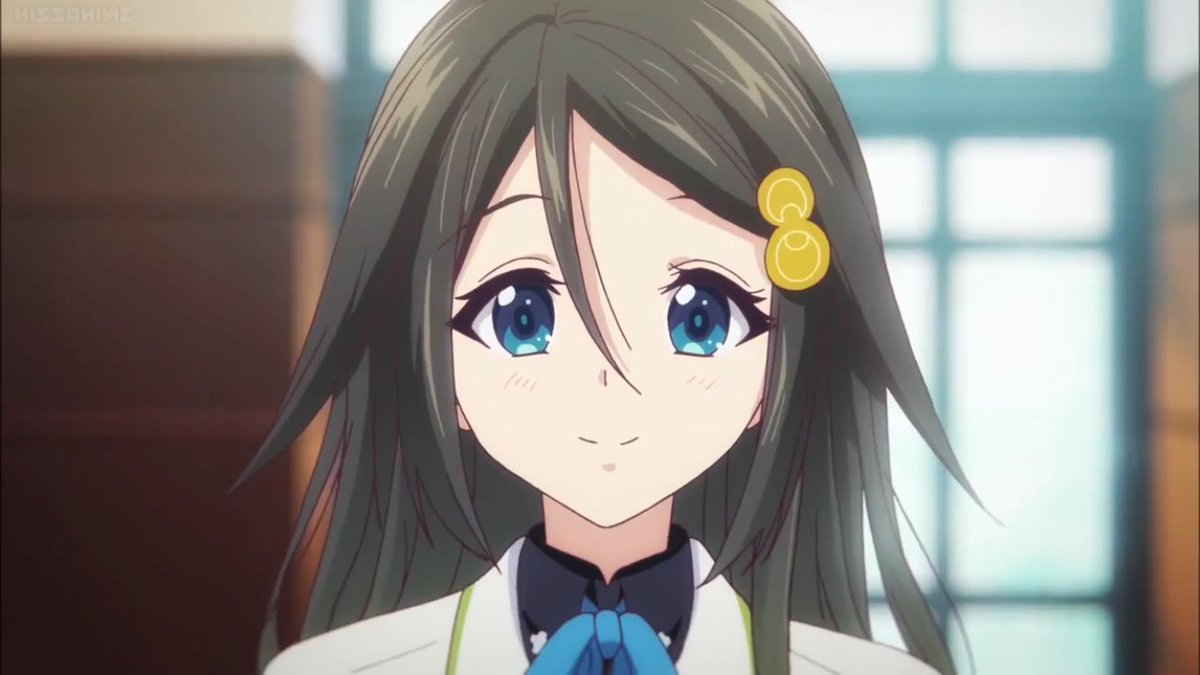 Reina Izumi is a transfer student at the Hosea Academy who joins the Phantom Hunting Team E much later. She appears to be very innocent with her petite frame and electric blue eyes. Her appearance reflects her personality very well as she is a very kind and caring girl who is never rude to anyone. She is also very skilled at Aikido and basic martial arts. Often, she uses her martial arts skills on Haruhiko when he embarrasses her in public. She comes from a very rich family and before attending Hosea Academy, she was in an all girls school. 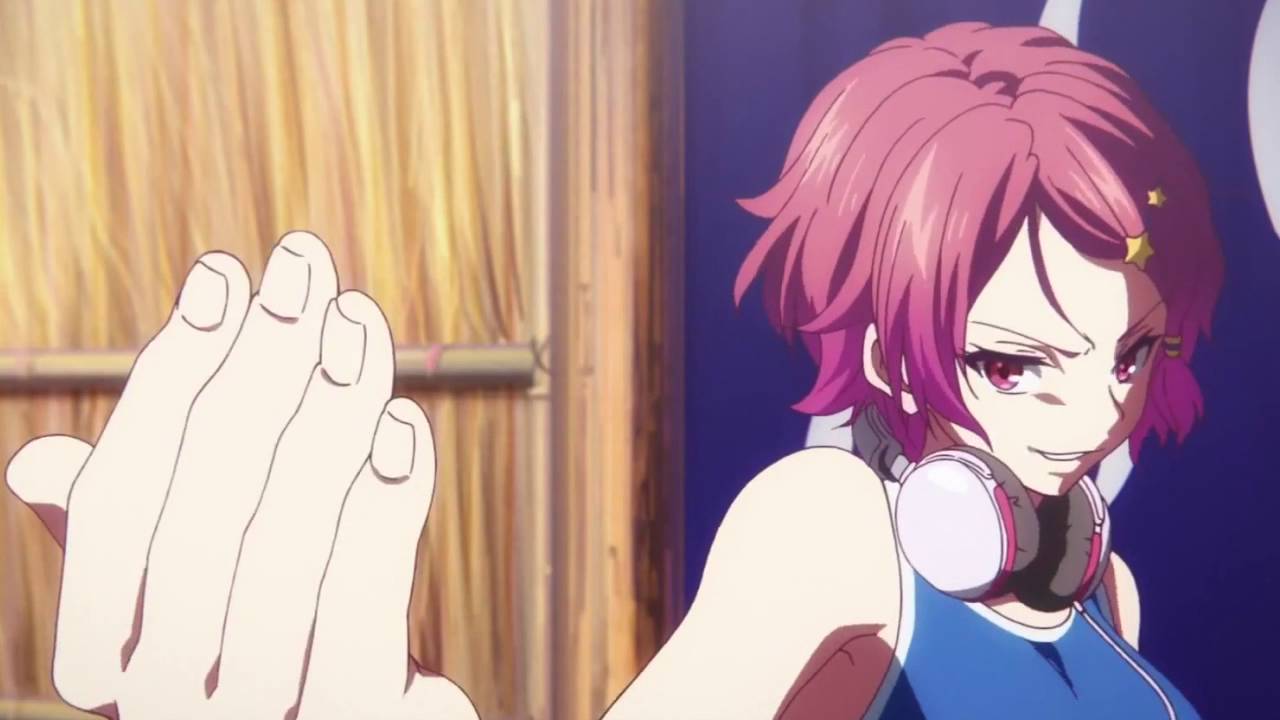 Kotio is another transfer student who joins the Hosea Academy much later. Instead of joining a team to fight phantom, she prefers to be a lone wolf and fights them off all by herself. This might seem all badass but she does this because of a traumatic childhood experience that forced her to shut herself off from other people. She has short wavy pink hair and the color of her eyes is also the same. She recognizes herself as “different” and prefers to stay in isolation all the time.