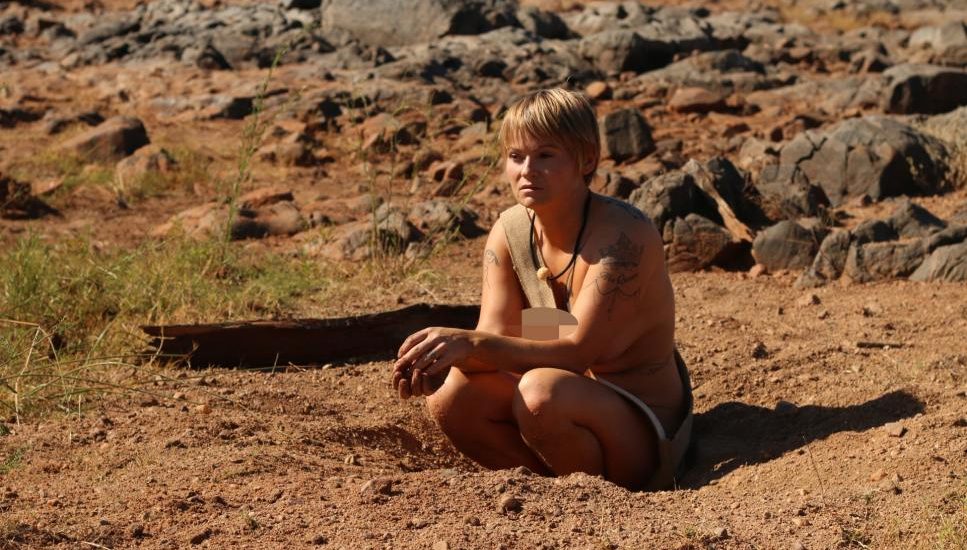 ‘Naked and Afraid’ season 11, also called ‘Naked and Afraid: Alone’, follows previous stars from the franchise, who are left to survive alone in various remote locations across the globe. We have met Luke who is dropped in the middle of nowhere in Southern Africa and has to tackle hostile conditions while keeping himself safe from predators.

Gary is left completely alone in Belize, develops a bond with a tortoise, feeds on a dead dolphin, and suffers from a threatening infection. This week, we meet Lacey, who goes solo in the African bush. To read more about her quest, you can scroll down to our brief recap section.

Now, if you are already done following Lacey’s ordeal, it’s time to prep up for the next episode. Read on to know how and where you can watch the upcoming episode, that is, ‘Naked and Afraid’ season 11 episode 4.

Naked and Afraid Season 11 Episode 4 Release Date: When Will It Premiere?

New episodes will follow a weekly schedule, releasing one new episode every Sunday night. Each episode will chronicle the journey of a different contestant.

Where to Watch Naked and Afraid Season 11 Episode 4 Online?

You can watch ‘Naked and Afraid: Alone’ by tuning into Discovery at the above-mentioned time slot if you have a cable subscription for the channel.

You can also watch it online on the official Discovery website. Again, if you wish to ditch cable, you can live-stream Discovery Channel on your computer, phone, Roku, Fire TV, Apple TV or other streaming devices through the following cable-free, live-TV streaming subscription services. They are Philo TV, Fubo TV, Directv, YouTube TV, and SlingTV.

The third episode of Season 11 is titled “Hunted and Haunted.” This time, the focus is on all-star survivalist Lacey Jones. Discovery describes it as: “Immediately circled by lions and hyenas, All-star survivalist Lacey Jones is isolated, vulnerable and sleep-deprived as she takes on the African bush. Completely alone, Lacey is pushed to a breaking point where madness awaits on the other side.”

Here’s a sneak peek into what the episode entails:

Lacey is back for redemption this Sunday at 10p on #NakedandAfraid Alone. pic.twitter.com/XZMLkr6hEU

Earlier, Lacey, an army veteran, had survived in the African savannah for 21 days and this is the third time, she makes an appearance in the franchise. In episode 3, she is stranded in the African bush. And since she is totally isolated, it’s only a matter of time before the exhaustion and loneliness drive her to the brink of madness.

Lacey arrives on the show with one intention, she wants to explore her mental strength. She is not afraid of the physical aspects but it is more about her personal journey. One of the obstacles she faces is missing her family since there is no option of communication with your close ones. What Lacey does is, recreate the image of her kids while she is asleep and this helps her a great deal.

Lacey is also seen in a pixie cut hairstyle this time because she knows that it is difficult to maintain your hair when you are in the wild. Moreover, the move also helps keep bugs away. During her adventure, the first crisis is when she faces a herd of elephants, with one of them coming straight at her. But during the day, Lacey treasures her moments with these animals.

She starts off by building a shelter, using only thorns and branches. She also recalls her fights with Shane Lewis in Naked and Afraid XL. But Lacey now understands that having a partner to argue with is much better than having been left to fend for yourself in the wilderness.