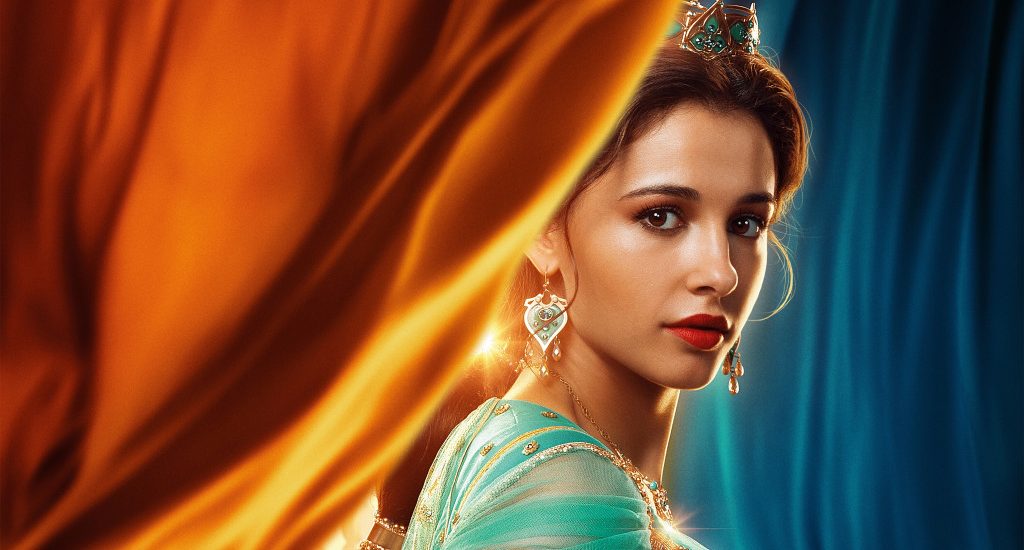 Born to an Indian mother and a British father, Naomi Scott grew up in Hounslow in London, England. She followed the path of her parents, who were pastors at the Bridge Church, North East London, in order to take part in missionary, when she was a young girl. Her close association with the church activities launched her singing career with the Scott Bridge Church Youth Band. She was also an active participant in the musical and theater events at Davenant Foundation School. Scott got her first breakthrough when she was picked up by British singer Kéllé Bryan. Impressed by the young girl’s talent, Kéllé brought her into the world of the music industry. The deal she had signed with Bryan’s entertainment agency helped Scott to find a foothold in the highly competitive terrain.

In 2009, Scott got her first major role on television. She played the character of Megan in the second season of the Disney Channel UK series ‘Life Bites.’ The series, which is an adaptation of the Disney Channel Italy series ‘Life Bites – Pillole di vita’, featured Scott in 11 episodes. The 2010 teen musical drama ‘Lemonade Mouth’ marked her foray into American television. She got to play the role of Mohini “Mo” Banjaree after an audition through video conferencing from London. The film is based on the 2007 novel of the same name by Mark Peter Hughes. It went on to become a critical and commercial success. The popularity helped Scott to kickstart her career in American television.

The drama also launched her music career in the U.S. Naomi recorded some of the numbers of the soundtrack of ‘Lemonade Mouth,’ which were released through ‘Walt Disney Records.’ Her solo track in the album ‘She’s So Gone’ went on to become a hit and caught the third spot on the ‘Bubbling Under Hot 100 Singles’ list. The other tracks in the album, which include ‘More Than a Band,’ ‘Breakthrough’ and ‘Livin’ on a High Wire,’ also gained popularity.

Scott’s second big breakthrough was the key role in the sci-fi series ‘Terra Nova.’ She played a weird but intelligent 16-year-old girl Maddy Shannon in the Fox show. Meanwhile, she was also keen to make her presence felt in her homeland through the British television drama series ‘By Any Means.’ In 2014, Scott released her first independent EP, ‘Invisible Division,’ with four tracks including ‘Hear the Bells,’ ‘Motions,’ ‘Say Nothing,’ and ‘Running.’ Though she was cast in and had her parts filmed for the 2015 sci-fi flick ‘The Martian,’ those scenes were deleted from the final version of the movie. The actress revealed on Jimmy Kimmel Live that she had played a small part in ‘The Martian’ alongside Matt Damon. Neither director Ridley Scott nor Matt Damon commented about the deleted scene featuring Naomi Scott. The character details are still unknown.

The same year brought Scott some of the major characters in her career. She played the role of Kimberly Hart, the Pink Ranger in the superhero movie, ‘Power Rangers.’ The movie hit theaters on March 24, 2017, and went on to become the biggest hit in Scott’s career. Her performance as Kimberly Hart earned her first ‘Teen Choice Award’ nomination in 2017. Along with the success in the U.S., she played a recurring role in the British crime drama series ‘Lewis’ during the 2015-2016 season. In 2016, Scott also released her second independent EP, ‘Promises,’ with four tracks, including ‘Lover’s Lies,’ ‘Promises,’ ‘Fool,’ and ‘Prayer-Lude.’ So at this point, you might be wondering what is the next Naomi Scott movies or TV shows? Well, here’s the list of upcoming Naomi Scott films and TV shows scheduled to release in 2019 and 2020. We can only hope that the latest Naomi Scott movies would be as good as some of her recent ones. 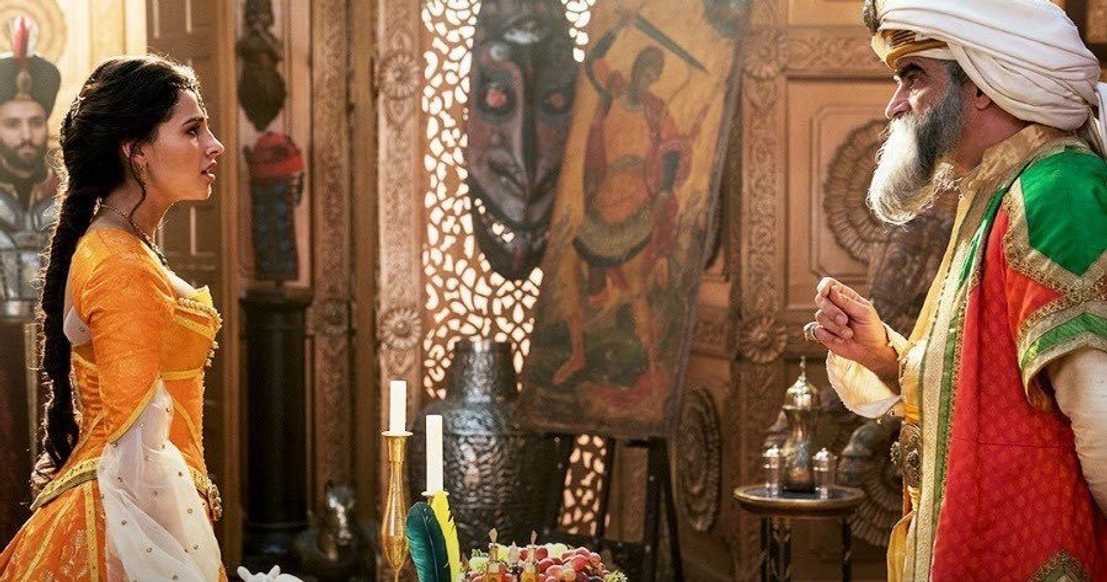 The long-awaited live-action remake of Disney’s 1992 animated classic, ‘Aladdin‘ features Naomi Scott as the princess of Agrabah. Based on the legendary folktale from ‘One Thousand and One Nights,’ ‘Aladdin’ tells the eternal love story of the street urchin Aladdin and Princess Jasmine. The movie also centers on the unlikely friendship between Aladdin and a powerful Genie. Mena Massoud plays the titular role of Aladdin while Will Smith portrays the mythical Genie. When Aladdin discovers the abandoned magic lamp and releases the mischievous Genie, his life turns into a fantasy world of spells, deception, conspiracy, friendship, adventure, and passionate love. The other cast includes Marwan Kenzari, Navid Negahban, Nasim Pedrad, Numan Acar, and Billy Magnussen. The movie is directed by Guy Ritchie from a screenplay he co-wrote with John August. ‘Aladdin’ hits theaters on May 24, 2019.

‘Charlie’s Angels‘ is an upcoming standalone sequel to the ‘Charlie’s Angels’ franchise. The female-centric action flick features Naomi Scott as one of the angels named Elena Houghlin. Kristen Stewart and Ella Balinska play the other two angels, namely Sabina Wilson and Jane Kano, respectively. Elizabeth Banks, Patrick Stewart and Djimon Hounsou play the three Bosleys who help the angels in their tasks and function as the bridge between the Angels and their mysterious boss Charlie. Based on the television series of the same name, the plot follows a new generation of angels working for international clients. When a newly invented technology falls into the wrong hands, it poses a threat to the existence of the entire humanity. All Charlie’s Angels then join forces in order to try and save the world. The movie hits theaters on November 15, 2019.