What Happened Between Natalie Wood and Christopher Walken?

The world was shocked to learn about the death of Natalie Wood in 1981. Wood, her husband Robert Wagner and co-star Christopher Walken had gone on a boating trip to Catalina Island. However, the next day, Wood was found dead near a dinghy quite a distance away from their boat, Splendour.  The case over the years has seen various kinds of allegations, predominantly the ones that have been raised against Robert Wagner. In the myriad of theories, one is the alleged romantic relationship between Walken and Wood.

Were Natalie Wood and Christopher Walken Together?

The duo was working on a science fiction thriller named ‘Brainstorm,’ during which they became good friends. The film’s production was put on a standstill in the event of Wood’s death in 1981. Though all her major scenes were shot, it took two years for MGM to finish the film with the help of Lana Wood for the rest of the scenes as Wood. 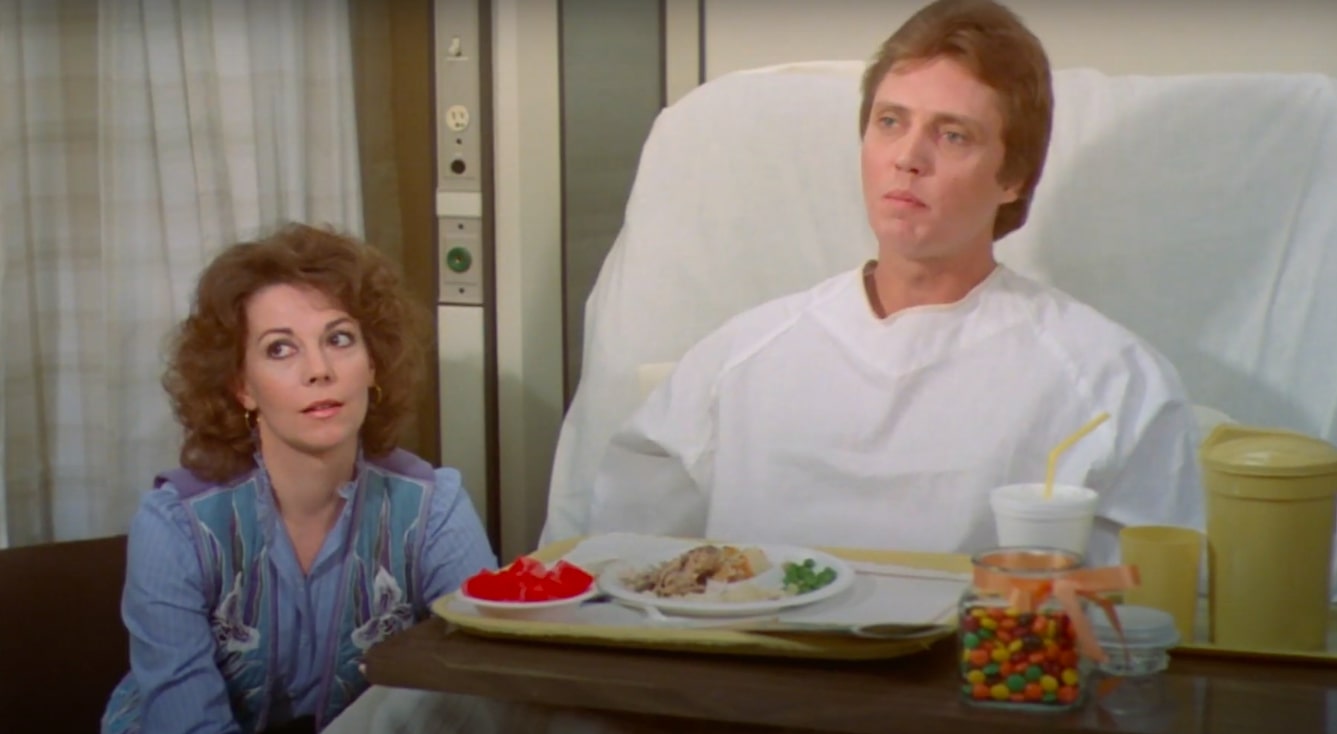 In any case, it was the close friendship the two formed in their acting career that made Wood invite Walken for a Thanksgiving trip on their boat Splendour. There are a string of theories regarding the kind of relationship the two had. In the wake of the biography published by Suzanne Finstad, it has been amplified.

Wagner is believed to have been jealous of Walken, who was younger than him. It did not help that there were rumors about Walken and Wood having a romantic relationship. This is believed to have caused a huge fight between both Walken and Wagner on the boat, which later became a fight between Wagner and Wood. The three were found to have consumed large quantities of alcohol. This was reinstated by the restaurant the three had food from. While some staff claim that Walken and Wood were holding hands, one staff said he saw Walken and Wagner touched each other that clearly indicated that they were flirting.

Since the death of Natalie Wood has been a high profile case, distinguishing between what is the truth or not has been a significant issue. In any case, Splendour’s captain came out several years after the event to state that Walken and Wagner did have a fight over Wood in which Wagner smashed a bottle.

Walken has remained relatively silent on the whole matter for the longest time. He has, however, cooperated in all of the investigations. In 1986, when he was asked about what he believed happened to Wood, he said to People Magazine:“I don’t know what happened. She slipped and fell in the water. I was in bed then. It was a terrible thing. Look, we’re in a conversation I won’t have. It’s a fucking bore.”

There have been rumors and hints regarding the actor being bi-sexual. In any case, the actor is married to Georgianne Thon for over 50 years now. The couple lives in Westport, Connecticut, with their pet cat. The two do not have any children. After that, one interview in which he stated what he thought, he has not appeared in any interview to talk about Wood or responded to any rumors about the case. Walken has never been declared as a suspect in the case even after it was re-opened in 2011. He refused to be a part of the documentary, ‘Natalie Wood: What Remains Behind.’