How Did Natalie Wood Die?

‘Natalie Wood: What Remains Behind’ directed by Laurent Bouzereau is a documentary film that aims to re-explore the life of Natalie Wood. Various insights are offered by her daughter Natasha Gregson Wagner, family, and Wood’s friends.  The documentary uses snippets from the actress’s movies, photographs, home videos, and such to narrate in detail the career and life Wood had before she was struck with the tragedy of her death. In many ways, the film helps one to get some details regarding the person she was outside her career as an actress. 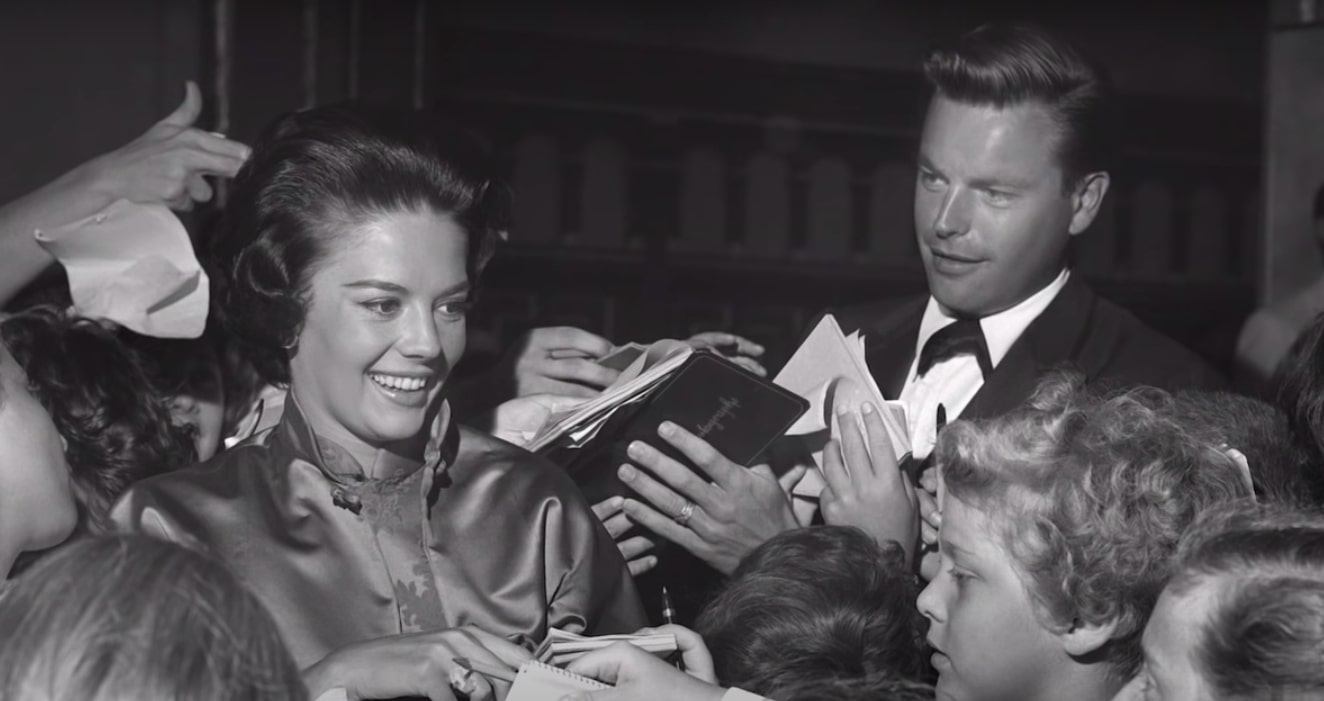 Natalie Wood’s personal life was under much limelight due to the many men she dated, like Elvis Presley. She married Robert Wagner when she was 18 years old. The duo, who were both actors did not last long in the marriage and announced their divorce soon after. She was known to suffer from depression that deeply affected her life to the point of her first attempt at suicide in 1966 through a drug overdose. In 1969, she married Richard Gregson and had their daughter Natasha a year later.

In a turn of events, Wood divorced Gregson and remarried Wagner. The duo then had a daughter named Courtney. By this time, Wood had taken a break from her acting career, spending more time with her family. This wasn’t the end of her career as she did make a return starring in several other films.

Natalie Wood Death: How Did She Die?

In 1981, Wood, her husband Wagner and friend Walken took a boat trip to Catalina Island in their own boat. The three were known to have had one too many drinks that night. Anyhow, a fight soon broke out with Wagner suspecting that Wood was having a relationship with Walken. This was the cause of some intense arguments.

Wagner later reported that Wood was not around when he went to bed. The next day, her body was found near a dinghy further away from their boat. Wood’s death was, thus, declared as an accident. This was heavily contested by others close to her who said that she was terrified of water, and wouldn’t have gone out on her own. The captain of their boat Splendour, Dennis Davern, even went ahead to write a book titled ‘Goodbye Natalie, Goodbye Splendour’ to claim that she was murdered. Her body was also known to have had bruises when it was found.

The case which was initially put to rest was re-opened for investigation in 2011. At that point in time, though no one was officially suspected, in 2018, Wagner was declared as a possible suspect in the case. The cause of her death was hence shifted from an accident to ‘undetermined’.

Recent Updates Regarding the Case

Adjacent to the release of the documentary, there is another text that has shed much light on what could have happened the night Natalie Wood died. The recent release of ‘Natalie Wood: The Complete Biography’ by Suzanne Finstad reveals that Robert Wagner’s fight with Wood was more than a verbal argument. Finstad compiles information from various sources ranging from close friends to the coroner’s office to now reveal that Wood’s body was identified with grave head injuries and bruises. In an interview with Closer, she said: “When you string all the facts together from all the sources and follow the trail of evidence, it’s clear she was having a fight with Robert on the deck of the boat, and at the end of the fight, she went overboard.”

In addition to this breakthrough, in January 2020, the boat Splendour near which Wood was found dead has now been completely demolished. This happened due to its poor physical state. It was also illegally moored by its current owner. After the incident, Splendour has been owned by several others. Also, in the documentary film, Wood’s daughter Natasha Gregson Wagner says she believes in the innocence of Wagner.