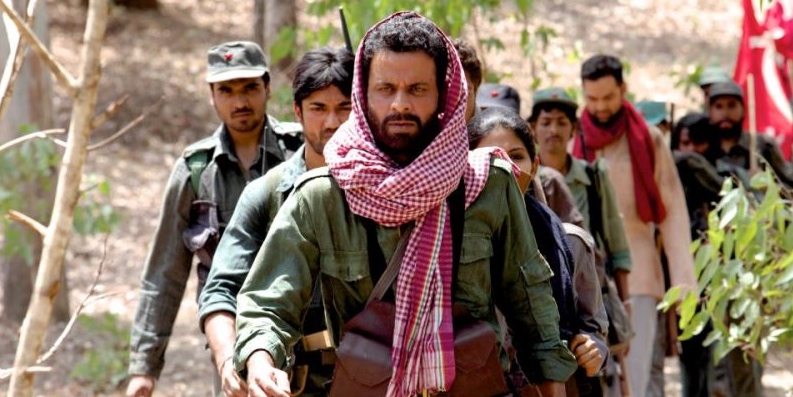 Politics and films are the two most powerful media a nation has. Upcoming politicians are always curious to know more about their predecessors’ political situations and dilemmas. Cinema is where the nation can see the bare truth behind every curtain. Filmmakers deal with sensitive issues and show us the epitome of knowledge. Presenting a political background was never easy. Every aspect of the presentation (read screenplay) should be polished and refined enough that it won’t show any bias or political affiliation of the director. Naxal movement and Maoists are some of those offbeat topics, which the producers and even the bold directors generally avoid. There are many movies made on Naxalites and Maoism but very few of them have done justice to this genre. Here is the list of 8 best Indian (including Hindi) movies based on Naxalites, Maoists, and Communism. 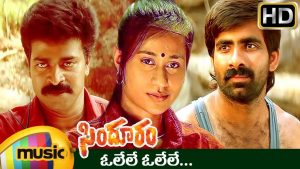 This Telugu thriller is one of the best films in this genre. The finesses of the acting of both Ravi Teja and Brahmaji soothe the eyes of the audience. The storyline depicts the complexity of Naxalism in Andhra Pradesh. A trainee police officer is forced to join the Naxalite movement when he was branded as vigilante by some corrupt police officials. The film received the National Award for the best feature film in Telugu. 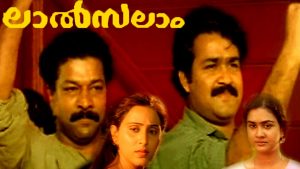 It is a Malayalam political movie, bold enough to have reserved its place among India’s top-rated political ventures. Venu Nagavalli did his best to unravel the internal scenario of the communist movement in the 50’s and 60’s. Based on the real-life story of Thomas Vaidya and Gowri Amma, two members of Communist Party of India, this movie is a sheer representation of the style and class. This movie also shows the two different phases of the lives of Nettoor Stephen, T.K. Antony, and Sethulakshmi and even illustrates the ascension of Communists from the status of barred outlaws to the corridors of power. 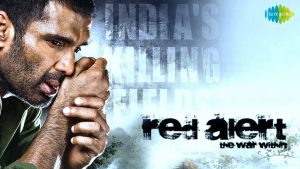 This Ananth Narayan film is based on a true story of a poor tiffin-supplier, Narisma. Suniel Shetty is excellent in his role. He gets caught up in a conflict between cops and Naxalites and is forced to join the later due to poverty, thus showing the evolution of the people of the lowest rung of the social ladder into Naxalites  This movie is really amazing and delivers some golden message in the end. 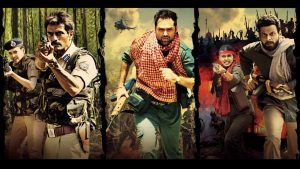 The story of this Indian political war film is inspired by 1973 Bollywood film ‘Namak Haraam’ by Hrishikesh Mukherjee that stars Rajesh Khanna and Amitabh Bachchan. This film brings out the elegant performances from all the actors and addresses a very susceptible issue in an unbiased way. It helps us sympathize with the Naxalites, the so-called criminals. The tears in eyes after watching this film is in itself a victory for it. It’s an amazing blend of serious cinematography with entertainment. 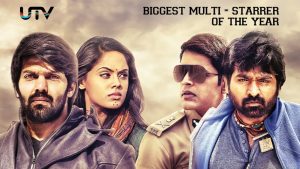 This Tamil political action thriller is one of the milestones of Indian cinema. This movie reflects the current darkness in Indian political system. It is a revolutionary film in its genre as it defines the concept and the ‘true’ knowledge of communism for a layman. 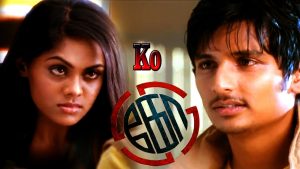 Another Tamil political thriller by Anand.  This is a must watch for those who believe in democracy. How will be your life if you want to be a photographer-journalist? The film portrays their lives and struggles and speaks volumes of the press autonomy. Served with all the ‘desi masala’, this film finds its way through the alleys of politicized news media in an attractive manner. The grand success of ‘Ko’ is underlined by the fact that it has a sequel which released back in 2015. 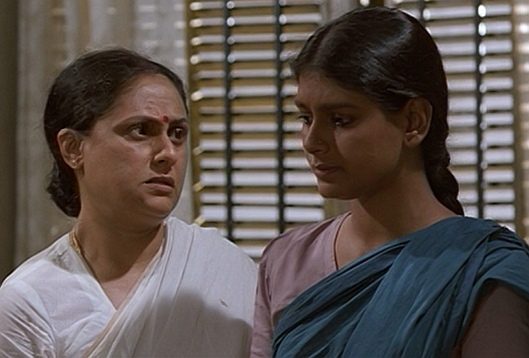 This outstanding movie is based on the life of ‘The Magsaysay Award Winner’ Mahasweta Devi. The screenplay by Nihalani is superbly accomplished. Jaya Bachchan is extraordinary as ‘Sujata’. The movie deals with the life of a woman who loses her son, a Naxalite, to the violence that is a fruit of his adopted ideology. In 1998, it won the National Award for the best feature film in Hindi. 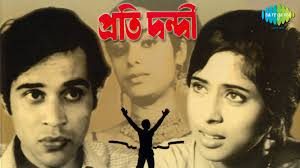 A Ray classic starring Soumitra Banerjee and Dhritiman Chatterjee. It’s a must-watch Bengali film which shows a young college graduate struggling to find a job. The plot is set during the period of Naxalite movement in Bengal. The film is also the first one of Ray’s ‘Calcutta Trilogy’, which includes ‘Pratidwandi’, ‘Seemabaddha’ and ‘Jana Aranya’ (another masterpiece of Ray).