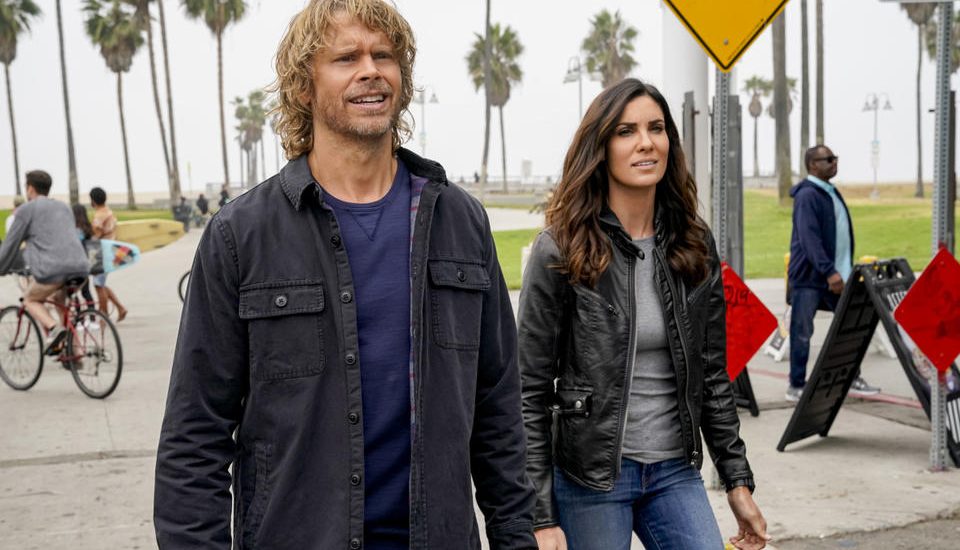 Police procedurals are always fascinating despite being formulaic sometimes. After all, the episodes tackle a new case every time, and the pull of the show does not lie so much in the crimes solved, as it does with the characters solving the crimes. This is why ‘NCIS: Los Angeles‘ is so well-loved. Viewers are always eager to see their favorite characters return to the screen and catch more bad guys. As is evident from the title, the show is a spinoff of the original ‘NCIS‘.

We follow the Office of Special Projects (OSP), as they go on special undercover missions. This elite division within the NCIS is sent to combat domestic and foreign threats. Sometimes they team up with members of the original NCIS squad, while the Los Angeles Police Department can be seen assisting this elite team on some of their assignments.

Just the last episode saw the team members working alongside a CIA agent to retrieve a Nigerian doctor who had been kidnapped. Pooling resources, they were able to neutralize the bad guys and save the day. Naturally, you might be wondering about what goes on in the recent episode of ‘NCIS: Los Angeles’ Season 11. We are here to tell you that, right after we walk you through when and where to watch the upcoming episode.

Unfortunately, fans have to wait for some time after this week’s episode of ‘NCIS: Los Angeles’. The show is going on a break for some time due to big events coming up, including the Grammys and Oscars. Thus, Season 11 Episode 14 is likely to be back on February 16, 2020, at 10 PM EST.

Since ‘NCIS: Los Angeles’ is a CBS show, the simplest way to watch it is with a cable subscription. However, if you do not have one, you can always head to CBS All Access online and stream the episodes. Amazon Prime users can watch the latest episodes in two ways. Firstly, you could add CBS All Access to your existing pack, which would let you access all of the channel’s content. The pack comes with a free trial period, after which you are charged for services. Alternatively, you could buy and stream the episodes on Prime.

Cord cutters are never out of options since you can also use services like Fubo TV, YouTube TV, and DirecTV.

Episode 13 starts with Deeks’ mother trying to train for a marathon. The entire team seems to be taking some time to cool off, after having recently wrapped a case up. Deeks is especially glad to be spending some quality time with family, and we get the sense of how much the job weighs on the agents’ minds. Soon enough, the job comes knocking, partially due to Sam and Kensi’s digging.

They were poking their nose around a previous encounter where things did not add up. Their investigation takes them to a black market drug called Veridol. It seems to be an opiate, capable of killing people, and someone just seems to have dumped a bunch of it in the team’s backyard. When the rest of the team is called in to clean up the city, Deeks is eager to pass it off to the DEA, so they can enjoy the time off. However, there is a chance that this drug money is being used to fund terrorism, and the team sticks with the case.

Their investigation, which uncovers an Asian connection to the drugs, finally takes them to Oscar Suhin. The man seems to have come to the country to kill Dev Jabar, a man who was helping uplift Bangladesh’s economy. Suhin wanted his organization to have a foothold in Bangladesh, but nobody would buy his drugs thanks to Dev’s assistance. Thus, he came out of hiding to eliminate Dev.

The team is armed with knowledge now, and enough firepower to stop any bad guy. They track down Dev, and when Suhin is about to make his move, they take him down. Once again, the agents save the day, and Deeks can go back to his mother, who seems to have given up her plan of running the marathon after all!

It remains to be seen what the upcoming episode has in store.