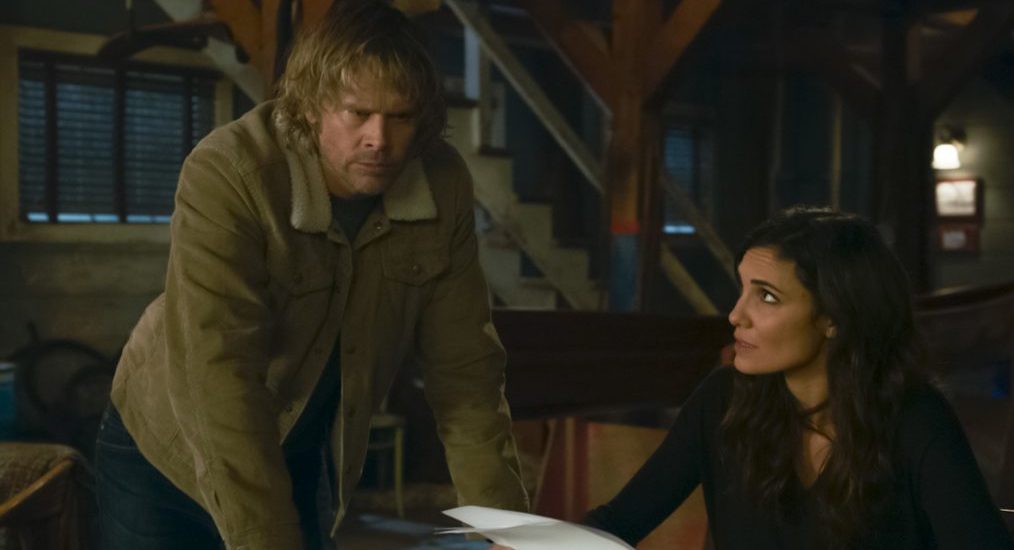 ‘NCIS: Los Angeles‘ is a well-loved spinoff of the popular ‘NCIS‘ series. This show has managed to garner its own fan following, and over the seasons, we have seen the team getting into a lot of adventures, and action. In fact, the last episode sees Callen, helping Anna, in a mission where the lines between personal and professional, get blurred.

Naturally, you might be wondering about what goes down in the latest episode. Not only are we here to tell you that, but we will also walk you through when and where to watch the upcoming episode.

‘NCIS: Los Angeles’ Season 11 Episode 17 is slated to release on Sunday, March 8, 2020, at 10 PM EST. Titled “Watch Over Me”, the upcoming episode sees the NCIS team come in when an FBI agent turns up dead. Since this agent was trying to track down an undercover Fed, the NCIS team must find this person before the criminals get to him. Check out the promo, below.

The episode starts with Marty being informed that Fatima has gone missing, after a joint mission including the SEALs and other governmental agencies, go sideways. Sam and Callen are already headed to Egypt to try and rescue her, and Fatima seems to be radioing for help from mountains, in the middle of nowhere.

However, Fatima gets captured. Meanwhile, Kensie and Marty meet Sam and Callen. They get to know from a soldier friend that Fatima’s situation is not too optimistic, and she has to be tough with her captors. Fatima meets Cobra, the man who leads the captors. She tries to make a break but fails.

There is a ransom situation, and it appears that things are at an impasse. However, this soldier reveals that he has a contact inside, who can help out. A mission is immediately undertaken to rescue Fatima. Callen even offers himself as bait. Eventually, the source works miracles, delivers Cobra for a fee, and even facilitates in Fatima’s escape. Sam also moves in to assist, as they are making their escape.

On the way out, the team blows up the place. The end of the episode sees Fatima calling her parents to let them know she is safe.