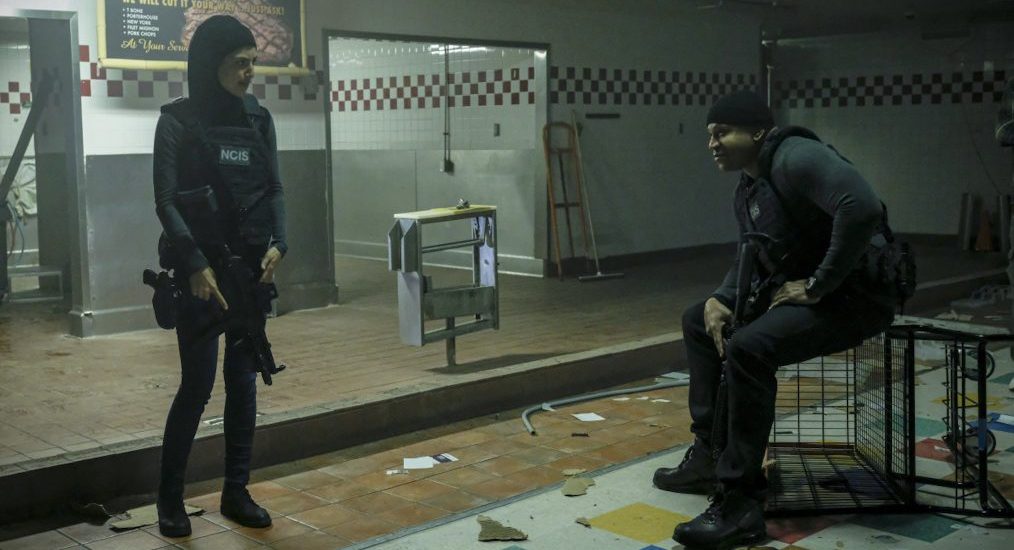 ‘NCIS: Los Angeles‘ is a spin-off of the popular ‘NCIS‘ franchise. It is currently on Season 11, and the fans continue to enjoy how the team members take on difficult missions, each time. In fact, the last episode sees the team heading to Egypt to save Fatima, who appears to have been captured.

Naturally, you might be wondering about what goes down in the latest episode. Not only are we here to tell you that, but we will also walk you through when and where to watch the upcoming episode.

The episode starts with Nell asking Callen whether he wants help finding Anna. However, he refuses. Sam makes plans to meet his son when the agents get called in. It seems that a federal agent is dead, and the NCIS team must investigate. We are also given a brief glimpse, which helps us see how Fatima is readjusting to the team.

The team displays the usual efficiency and chase down multiple leads. We see Kensie, Fatima, and Callen asking around, and running down some avenues. Ultimately, they stake out a house, which leads them to believe that the suspect tied to the crime, might be at a vacant house nearby.

However, upon attempting to trail this man, it turns out that he is an agent too. The team gets news that this man is at a nearby store which has been shut down. Upon arriving, shots ring out. The team does not hesitate to retaliate. There is some back and forth.

Ultimately, the agent’s life is saved. Obviously, he testifies, bringing down the dangerous organization. The NCIS team manages to save a whole network of agents who were undercover. The team also manages to find evidence about the agent who was murdered.

The end of the episode sees Eric and Nell going to dinner together, This is when Eric receives a text from some of his friends. It seems that they are starting their own company and want him to partner up. It remains to be seen how the upcoming episode plays out.