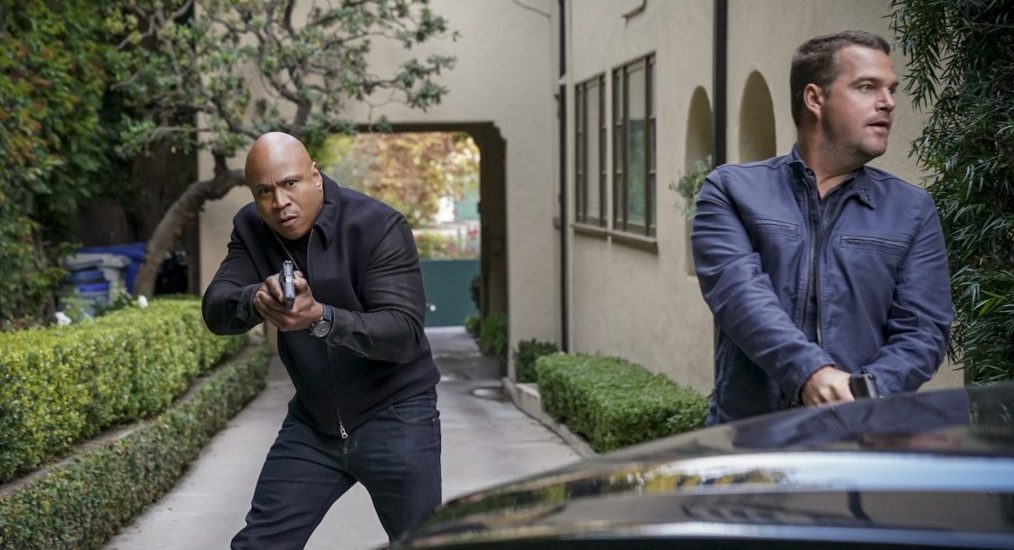 The latest episode of CBS’s ‘NCIS: Los Angeles’ season 12 is called ‘Angry Karen’. It follows Nell who assigns Sam to meet up with an informant, having info about a military secret. On the other hand, Kensi and Deeks debate whether or not to buy their first house. You can find out more about the episode in our short recap.

But before that, here is the thing. ‘NCIS: Los Angeles’ season 12 will go on a break, owing to the Thanksgiving holidays. But when the show returns, we will have not one but two back-to-back episodes. Want some more details? Our preview covers it all!

‘NCIS: Los Angeles’ Season 12 Episode 4 is slated to release on December 6, 2020, at 8 pm EST/ 7 pm CST, on CBS. This will be followed by episode 5 that drops on the same date at 9 pm EST/ 8 pm CST. The upcoming episodes are called ‘Raising the Dead’ and ‘If Fates Follow’ respectively. The season will air its mid-season finale on December 13, 2020.

Since ‘NCIS: Los Angeles’ is a CBS show, the simplest way to watch it is with a cable subscription. You can also use your existing cable id to stream the series online on the CBS official website and CBS All Access. Amazon Prime users can watch the latest episodes in two ways. Firstly, you can add CBS All Access to your existing pack, which would let you access all of the channel’s content. The pack comes with a free trial period, after which you are charged for the services. Alternatively, you can buy and stream the episodes on Prime. Cord cutters are never out of options since you can also use services like Fubo TV, YouTube TV, and DirecTV.

Episode 3, which is called ‘Angry Karen’, kicks off with Nell being in charge in the absence of Hetty. She asks Sam to meet a potential whistleblower who knows about a military secret. The man’s name is Donald Harris who is, in fact, a CPA, employed in an accounting firm — which apparently has no connections to the military. And he tries to run Sam off the road but the latter luckily survives. The team researches Harris, and Kensi visits his office for more intel. But she gets no answers.

Sam questions Harris’s roommate, who says that Harris is a strict follower of rules. He then discovers a surveillance device concealed within Harris’s smoke detector. The roomie points Sam to Keilani, Harris’s friend, who is working for the Navy but now is MIA. The NCIS crew discovers that Harris had not attempted to kill Sam — his car was hacked. And Harris is in a coma. Roundtree catches someone who was attempting to kidnap Harris and Callen goes to the naval base. Rountree’s prisoner is an engineer from Cryton Avionics and the crew looks up the company. The team then tracks down, Harris and Keilani’s friend.

This is when it is revealed that Cryton Avionics is a fraud, which was charging the US Navy for a weapon they were not working on. And Keilani’s boss was also involved. Finally, Keilani’s boss is arrested.