When Will NCIS Season 17 Episode 12 Premiere? 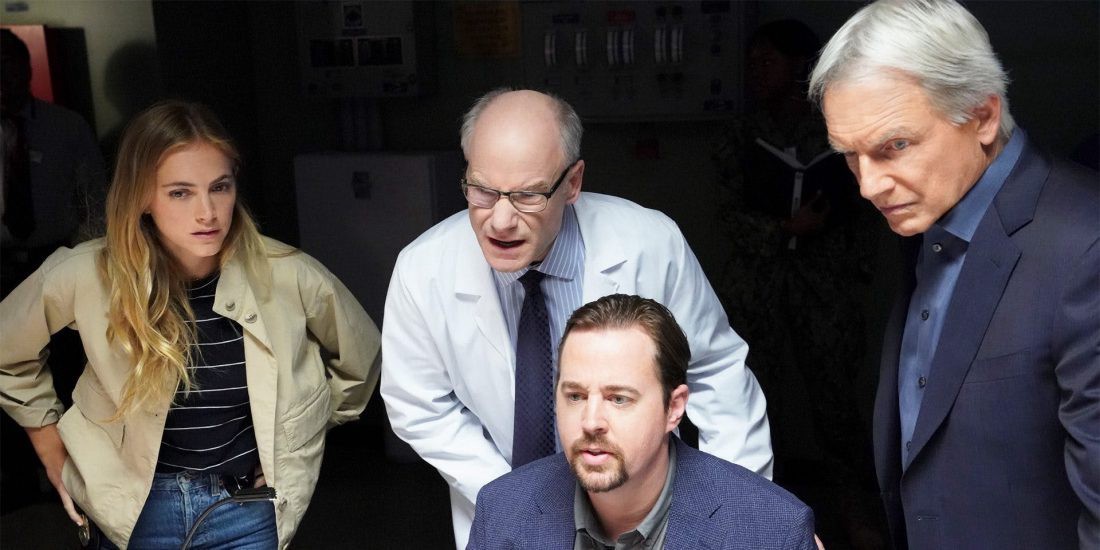 The 17th season of the second-longest-running scripted, non-animated U.S. primetime TV series, NCIS, landed on CBS on September 24, 2019. This season of the police procedural drama is noteworthy for one primary reason — it marks the return of Ziva David (Cote de Pablo) who is shockingly revealed to be still alive. Ziva partners with Gibbs (Mark Harmon) and helps him solve some lethal cases.

With the 11th episode of the show recently having aired on January 7, 2020, we are here to guide you through the air-time and streaming details of the upcoming episode, i.e NCIS season 17 episode 12. Read on.

NCIS Season 17 Episode 12 Release Date: When Will It Premiere?

The official synopsis for the 12th episode is: “The NCIS team investigates an F-18 crash and the subsequent disappearance of the pilot who operated the aircraft. Also, McGee reluctantly discusses a very personal decision with his teammates.” You can watch a promo clip of the upcoming season below:

Your online options will come in only when you decide to ditch a cable subscription, which is the best way to watch the latest episodes at the same time they are released on CBS.

The next option is to catch all the aired episodes on CBS’s official website. Each episode follows a schedule of streaming online on CBS All Access the day after airing on CBS. Without cable, you can also stream the series on Netflix, Amazon Prime Video, and Vudu.

Episode 11 is titled ‘In the Wind’ and it brings with it a bad bit of news. Phin goes missing after Gibbs informs him about the death of his mom. When Phin asks if he can stay with Gibbs now, the latter replies: “we’ll see”.

Gibbs obviously makes the missing case very personal and teams up with Sloane to question a friend of Phin, who says that he had met Phin in the morning as he wanted to buy his bike. On the other hand, Gibbs asks his team to find Phin’s dad.

In another scene, Palmer and Kasie are at the morgue with the intention of examining Sahar’s body. Gibbs visits club owner Victor and Torres tags along. During the meet, Gibbs receives a call from Bishop saying that someone might have sighted the bike. Gibbs and Torres see the bike, chase it, and at the precise moment, Ziva shows up to offer a helping hand — quite unexpectedly.

But the guy on the bike is not Phin and the rider tells that he had bought it from a kid at the bus station — the team’s next venue. It is revealed that some ‘hippie girl’ had helped him buy a ticket to visit his aunt in Philadelphia. The crew reaches the bus but again, Phin has already been picked up by someone in a van.

As the episode progresses, Kasie checks security footage from the bus station and learns that Victor had whisked away Phin in the van and is currently at the airport. At the moment, Gibbs shows up, and Phin reconciles with him. At the station, Sloane tracks down Micki and George, Phin’s foster parents, and they are happy to take Phin in.

Ziva finally prepares for her departure and exists with Palmer to the airport so that she can reunite with her family in Paris.