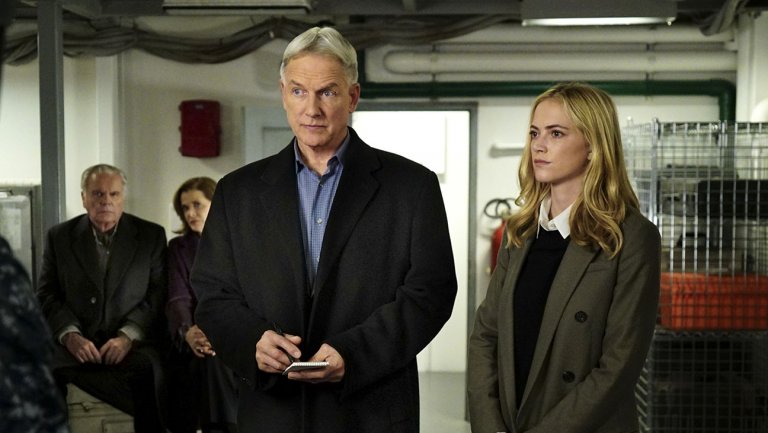 The world of television seems to be going through an uncertain phase. And the same applies to NCIS, which is currently in its 17th season. After the 19th episode that aired this week, there is no new episode scheduled for the upcoming week. So, when will it return? Read on to know the streaming and release details of NCIS Season 17 Episode 20, along with a brief recap of the 19th episode.

The 20th episode of NCIS season 17 is titled ‘The Arizona’ and the name refers to the aircraft carrier that was struck during the Pearl Harbor attack. We will also get to see Christopher Lloyd in the upcoming episode and he will play the role of a former Navy sailor, who was a part of the crew on Arizona. Yes, despite the brief hiatus, we are looking for a powerful one-hour run when episode 20 finally hits tv screens.

The best way to watch the latest episodes at the same time they are released on CBS is to opt for a cable subscription. Just tune in at the above time slot and you are all set. The next option is to catch all the aired episodes on CBS’s official website. Each episode follows a schedule of streaming online on CBS All Access the day after airing on CBS.

Without cable, you can also stream the series on Fubo TV, DirecTV, and Vudu. Previous episodes are additionally available on Netflix and for purchase on Amazon Prime Video.

In episode 19, a body is uncovered at the Navy Recruiting Office in one of the nearby dumpsters. NCIS takes over the investigation from MPD and with some help from the latter, discovers that the victim’s name is Daniel Spagnolo, a petty criminal. On the other hand, Palmer and Kasie have breakfast together. This is when they meet some bullies — who later turn out to be thieves.

They end up robbing the jewelry store at the opposite side of the eatery and as a result, one of the gang members gets wounded from gunshots fired by armed guards. Since the crooks cannot make it back to the car on time, they return to the diner and take everyone hostage, including Palmer and Kasie.

NCIS finds out about the crisis from the news and tries to negotiate with the gang to ensure the safety of their teammates. Inside, Kasie notices a pregnant woman and asks the thieves if they could release her. But the woman says she is fine, which seems a bit odd. The name of the thieves are Lenny, Bobby, and Max, and Max is the leader.

It is also revealed that Max had killed one of his mates earlier. NCIS connects the dots and discovers that the body they found in the morning belonged to the fourth man. In the midst of the hostage situation, a wounded Bobby succumbs to his injuries.

Since all the robbers had wrapped the diamonds in condoms and ingested them, Max asks Palmer to cut open Bobby. But Palmer has a sudden plan and he says that the condom has ruptured inside. This causes the rest of the gang to freak out and Lenny turns himself in. Gibbs sneaks up on Max and catches him. Yes, finally the case is handled and everyone is safe to leave the diner.