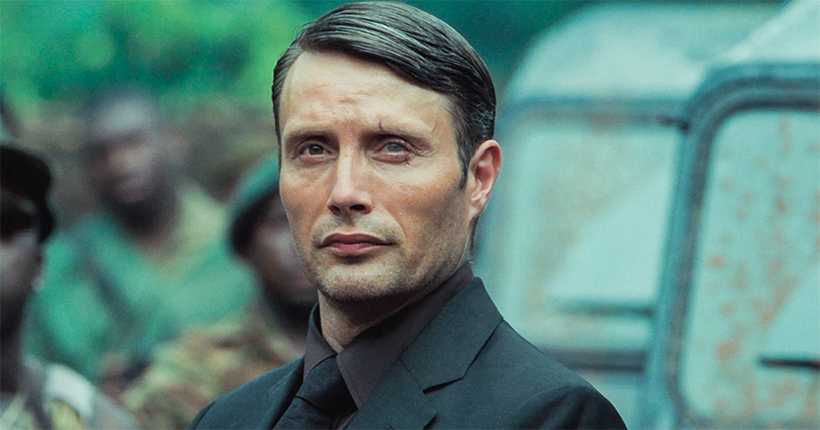 Netflix has acquired the rights to finance and release the next movie from the auteur Alexander Payne. Mads Mikkelsen is already in negotiations to star in the movie. The project does not appear to have a title as of yet. The news was first reported by Deadline.

The plot of the film follows a Danish writer who takes his daughter on a cross country trip in the USA as part of the story he is writing. The movie is slated to begin shooting in Sweden, Denmark, and the USA from the next month. Erlend Loe, known for ‘Nord’ has written the screenplay of the movie, with Albert Berger, Ron Yerxa of Bona Fide Productions and Zentropa Productions’ Lizette Jonjic on board as the producers.

Notably, the deal gives Netflix a solid film for the awards season next year, following the bumper crop of movies with the potential to win awards, that are coming up in fall 2019. Some of the movies that are likely to be vying for recognition and awards include ‘The Irishman‘, ‘Marriage Story‘, and ‘Dolemite Is My Name’. As for the upcoming untitled project, it is slated to release sometime in the fall of 2020.

Alexander Payne, known for ‘Sideways’ and ‘The Descendants’, is two-time Oscar winning director and screenwriter. His other  acclaimed movies include ‘Nebraska’, ‘Citizen Ruth’, ‘Election’, and ‘About Schmidt’. Payne also happens to be working on a dark satire titled ‘The Menu’. The movie has Ralph Fiennes and Emma Stone attached to star. Payne’s most recent movie was ‘Downsizing’, which came out in 2017. It is a comedy with a fantastical premise with Matt Damon and Kristen Wiig. Unfortunately, the movie did not appear to generate the same amount of awards chatter or critical acclaim that Payne’s movies usually do. He will be looking to change that with the upcoming movie.

As for Mads Mikkelsen, the Denmark born star has some popular roles under his belt, like playing Le Chiffre in the James Bond movies, Hannibal Lecter in the NBC series and the villain in Marvel’s ‘Doctor Strange‘. He was most recently seen in the Netflix action flick ‘Polar’, where he plays the role of a skilled assassin on the verge of retirement, who finds himself going up against his employers when they try to backstab him instead of paying him the money owed. Apart from that, Mikkelsen has some other projects lined up including ‘Chaos Walking’, which shows a dystopian world without women and all creatures can hear each others’ thoughts in a stream of words, images, and sounds, which is called the Noise. He is also slated to appear in ‘Druk’. The movie follows a group of high school teachers who are inspired by the theory that modest intoxication would actually open our minds to the world around us.