Is Netflix’s Baby Based On A True Story?

Netflix’s ‘Baby’ follows the story of two girls who fall into prostitution when they go out looking for some excitement and easy money. Chiara belongs to a rich family but she doesn’t have anything worthwhile in her life. Ludovica is one of the poorer kids in the elite private school, in need of money to keep things afloat at home. Ludovica finds a way to make some money by throwing herself into an underage prostitution ring, and Chiara follows her in it. The show focuses on the impact this new development has on their lives. If you want to know whether the show is based on true events, here’s the answer.

Is Baby based on a true story? 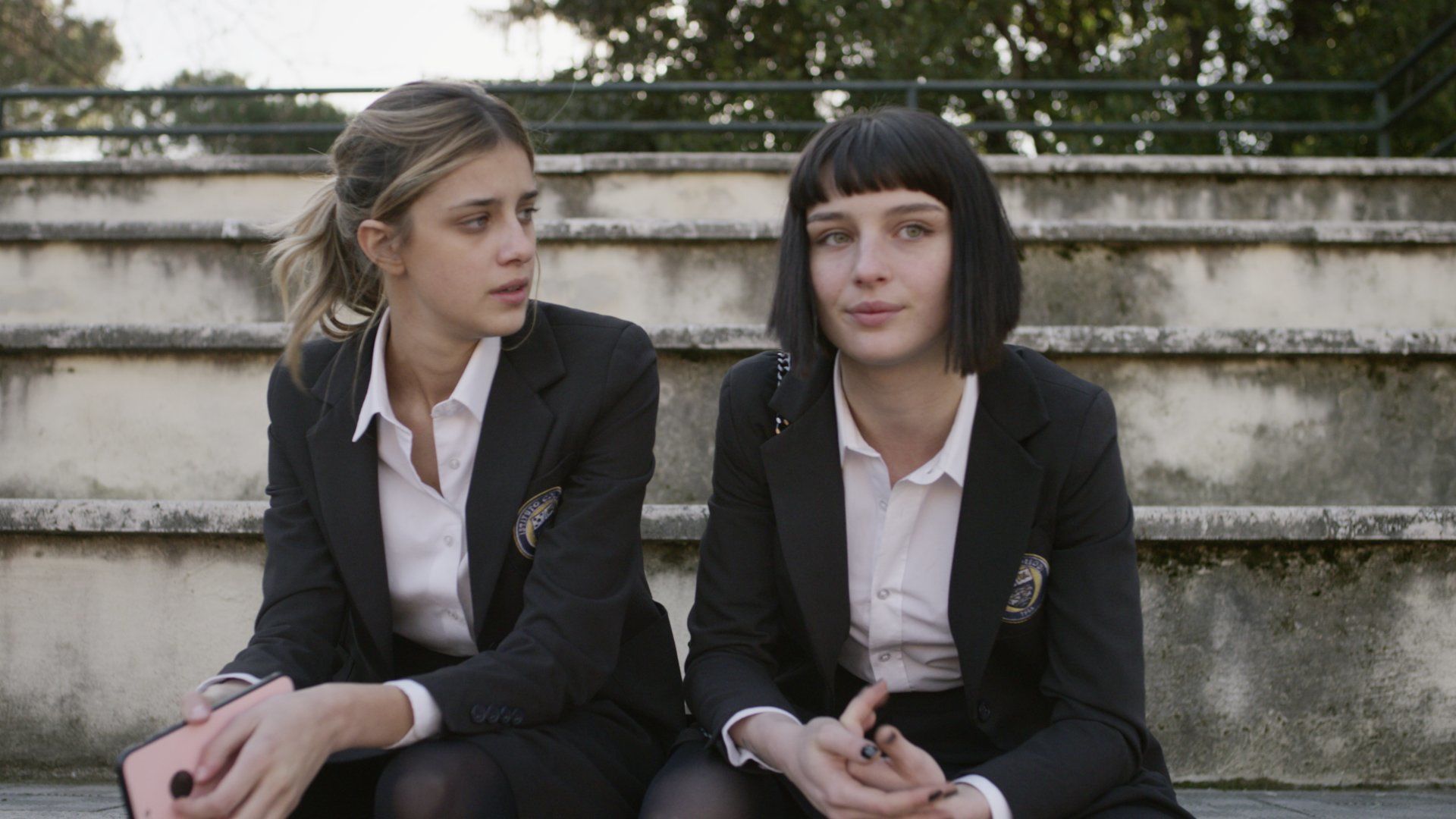 Yes, ‘Baby’ is based on a true story, however, in its adaptation for television, it has gone through some changes for dramatic effect. The overall gist remains the same, though. The scandal came to light in 2014, when a woman reported an unusual amount of money in her daughter’s possession. Angela (the fake name by which the girl was addressed in the media) had been buying all sorts of expensive stuff, from designer clothes and phones to whatnot, and her mother had no idea where she was getting the money from. When the case was investigated, it turned out that a prostitution ring of underage girls had been operating in the city. While a dozen of girls were found working, two of them became the central characters in this story, addressed as Angela and Agnese by the press. The girls revealed that they fell into it after searching for “easy money” on Google. “I wanted a lot of money and I didn’t want to miss out on having on anything,” Angela confessed in her interview with investigating prosecutor Christina Macchiusi.

They found an ad online that brought them in contact with a man named Nunzio Pizzacalla. He had been an officer in the military and worked along with Mirko Ieni. They arranged for a two-bedroom apartment where the girls would meet their clients after school hours. By the time they were caught, they had been making around 500-600 euros a day, with Pizzacalla and Ieni getting their cuts. The number of clients had jumped to fifty with a lot of high-profile figures- businessmen, government officials, police officers, and even UN staff members- finding their place in it. The most high-profile name in the scandal was that of Mauro Floriani, the husband of Italian senator Alessandra Mussolini, the granddaughter of Benito Mussolini. The fact that the clients knew that they had been indulging in sex with underage girls, with Ieni confirming that it was “the real draw that helped lure customers”, is what made it all the more repulsive and sensational.

What made things worse was the fact that Agnese’s mother had not only known about all of this, but she also forced her daughter to stay in the business. While Angela had been in it just for enjoying the perks of the extra money, Agnese had to help her mother pay the bills. Her father had been out of the picture and her mother would struggle to make ends meet. When Agnese started to bring in the paychecks, her mother pushed her further into it. In one phone call recorded by the police, the mother told Agnese to find time to study before or after her work hours when the girl said she needed time off to focus on her school work.

What happened to the girls?

After the scandal broke out, the identity of the girls was kept a secret to protect them from the media circus or any other complication following the scandal. Seeing that they were just teenagers and had their whole lives ahead of them, they were provided counseling and allowed to make reforms in their lives. As for the others involved in it, prison was the only place to go. At least eleven clients involved in it received one-year prison sentences and severe fines. Floriani pleaded guilty and received a suspended one-year jail sentence and paid a fine. Ieni received ten years in prison and Pizzacalla was sentenced to seven years for his role to find the clients. As for Agnese’s mother, she was stripped of all parental rights and was sentenced to six years in prison.