Where is Borgen Filmed? 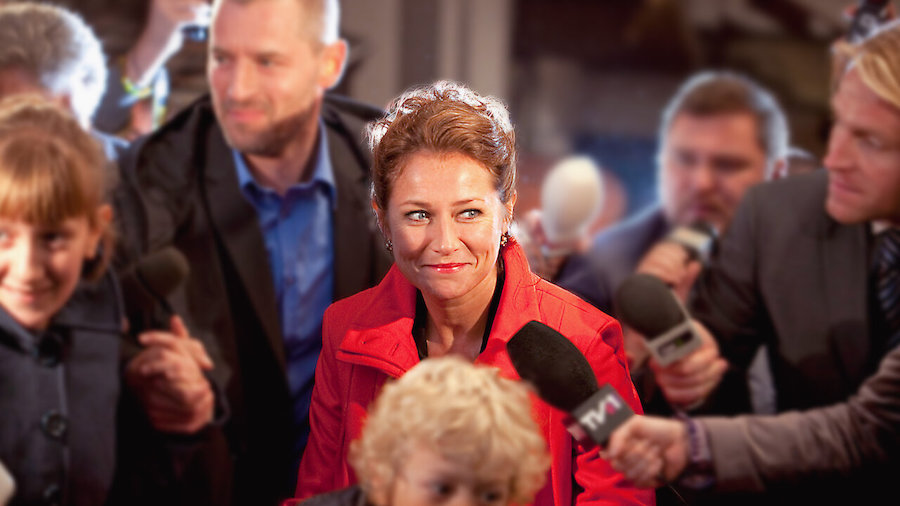 Netflix’s ‘Borgen’ is a Danish TV show that follows the politics of Denmark. At the center of it is a woman named Birgitte, who becomes the first female prime minister of the country and finds herself surrounded by all sorts of challenges and responsibilities. Her win comes as a shock to everyone due to her falling into a minority win, but she somehow brings together a coalition that gives her the reins of the country. While the win is a great one, she also has a humungous task ahead of her, and while doing all this, she also has to face the usual challenges faced by a woman and trying to find some normalcy in her private life.

The show gives us a good look into Danish politics, creating some sharp contrasts with the way things happen in other countries and the similarities that run in any political scene all over the world. In the midst of this, it also gives us some great locations. If you want to know where the show has been filmed, here’s the answer.

The premise of ‘Borgen’ revolves around the political premise of Denmark. The show creates an exciting journey for the protagonist where she has to handle the upheavals in her professional as well as personal life. In any country, the epicenter of politics is its capital city. In Denmark, that place is Copenhagen. For creating a show that leans so closely on the political scene of the country, the production decided to stage the story in Copenhagen itself. The capital and its surrounding places serve as the primary filming locations of the show.

‘Borgen’ focuses on the daily challenges faced by Birgitte Nyborg as the prime minister of Denmark. The title of the show is an informal term for Christiansborg palace, the place where all three branches of the Danish government function from. The production wanted to film inside the palace, but they couldn’t get permission. So, they had to make do with the exteriors which feature prominently in the show. One can notice the eastern entrance of the palace, where Birgitte parks her bike. For the interior scenes, the crew had to create sets. These scenes were filmed in DR Byen in Amager.

In the second season, Expres, a news outlet, becomes an important part of the story. The audience gets to spend a lot of time in their office. These scenes were also filmed at the studio at Emil Holms Kanal 20. The scenes regarding the meeting point of Nyborg and Sejrø were filmed at the center of the town in the Royal Library Garden. Several indoor scenes were also filmed at the Copenhagen Marriott Hotel. The production also made use of Bernstorff Palace and 18th-century residence that features in several scenes of the show.

caught between a strong mind, and a fragile heart #tbt📸 Adam Hansen | one of the very first press shoots for #Borgen