A powerful movie has the capacity to transform our way of thinking, to change our approach towards life, and to transport us to another time and place. These stories can bring happiness, sorrow, and hope. They also cover a wide variety of themes, ranging from lighthearted to serious topics such as terminal illnesses, bitter endings, and sad, unexpected conclusions. Yes, creating masterpieces about these subjects, especially about life-threatening, fatal diseases like cancer and leukemia, is not easy. The fight, the struggle, and the hopelessness that revolve around this invisible enemy is too depressing.

However, many directors have come out with films that explore the devastating effects of cancer so well that they generate an overwhelming emotional response. So today, we will share some of the top picks that deal with this very theme — someone affected with cancer. Here’s the list of really good cancer movies on Netflix that are available to stream right now: 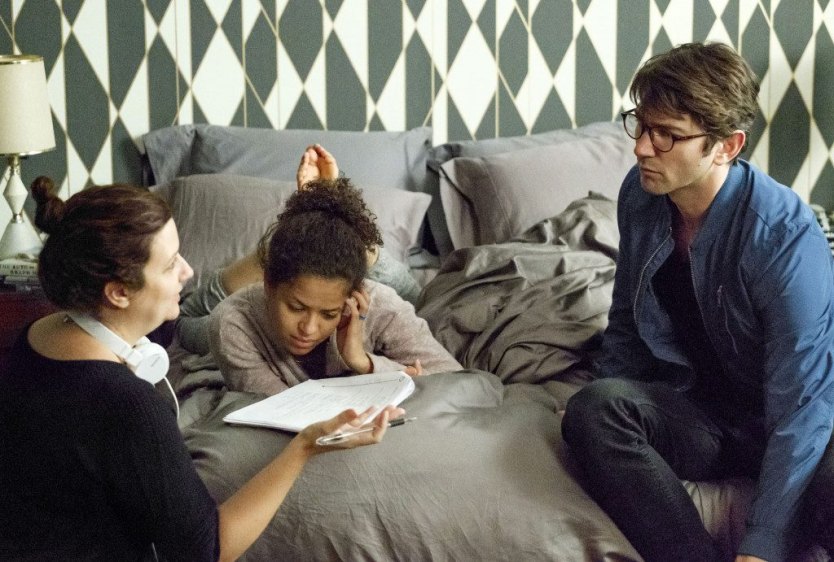 Tragic love stories are often the go-to themes for directors who want to make a tear-jerker of a movie dealing with cancer. And ‘Irreplaceable You’ joins this vast catalog of titles as a Netflix Original. So, if you seriously wish to shed some tears and blow your nose, you can start with this one. This story is about Abbi and Sam who are childhood lovers and currently live in Manhattan, all set to be hitched. However, their dreams are shattered when Abbi is diagnosed with incurable stomach cancer. Now, in order to make sure that Sam has someone to look after him post her departure, she starts searching for a perfect girl who would replace her as his future lover. You can watch this movie here. 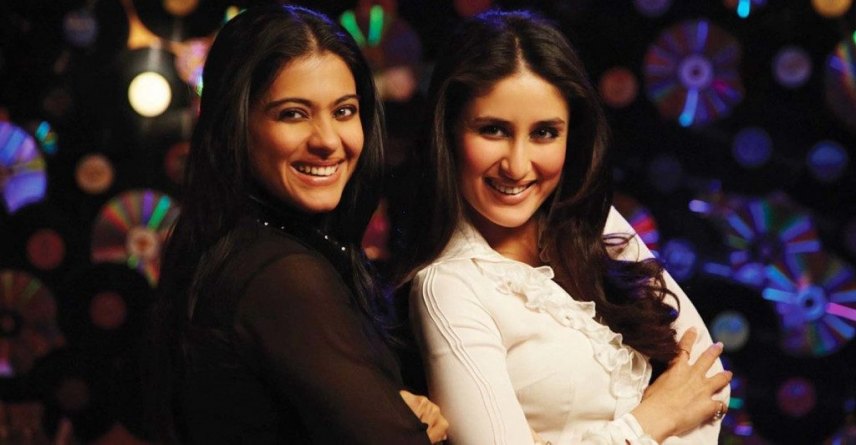 ‘We Are Family’ is an Indian film that introduces us to Maya, a single mother of three kids. She is separated from her husband Aman, who is currently in love with Shreya. He plans to marry her and tries to introduce her to his family several times; but his attempts are repeatedly foiled because neither his ex-wife nor his children like Shreya. However, one day, when Maya is diagnosed with cervical cancer, she rethinks her choices. She needs someone to care for her kids after her death and hence, approaches Shreya for help. The latter accepts and moves in to their house. You can watch this movie here. 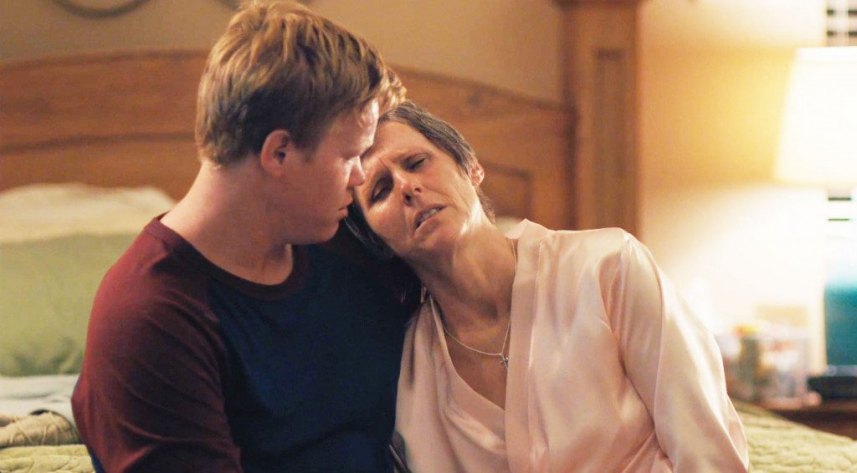 ‘Other People’, a comedy-drama by Chris Kelly, is a semi-autobiographical look into the director’s family. A struggling gay writer, David returns to his childhood home in Sacramento to help his sick mother, who is in the advanced stages of leiomyosarcoma. He has just broken up with his boyfriend and finds it difficult to adjust with his conservative family which does not accept his sexuality. With his mother’s health worsening, David has to try to cope up with his situation and face his problems, while convincing everyone that he is okay. ‘Other People’ received positive reviews after its release, with the critical consensus on Rotten Tomatoes reading as follows: “Other People resists easy melodrama, rewarding viewers with a smart, subtle look at family dynamics with a talented cast and a finely calibrated blend of funny and serious moments.” You can watch this movie here. 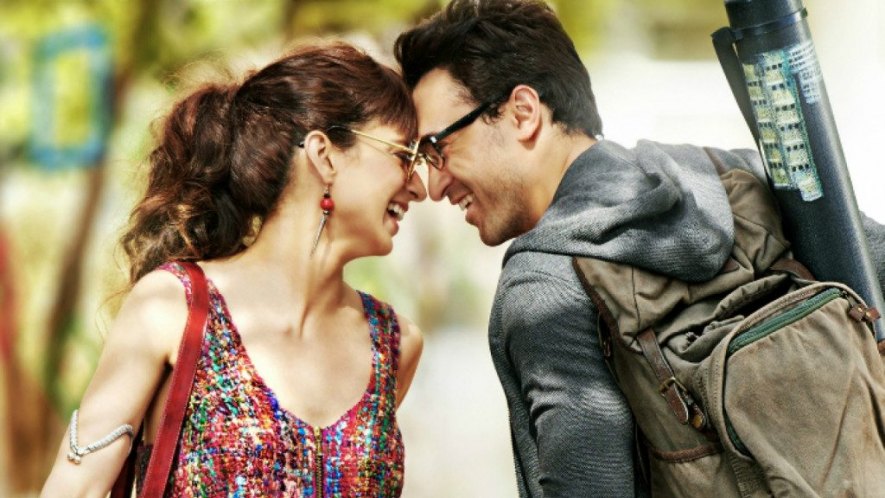 ‘Katti Batti’ (which translates to ‘Sometimes enemies, sometimes friends’ in English) is an Indian romantic flick that stars Kangana Ranaut and Imran Khan as the protagonists. Released on 18th September 2015, this film is about architect Madhav (Maddy) and Payal, who fall in love with each other. The free-spirited Payal moves in with her boyfriend and they stay in a live-in relationship for five years, when one day, she surprisingly disappears. Maddy tries his best to find her, through incessant phone calls and discussions with her friends. But it seems Payal has vanished into thin year. During this time, we also see, via flashbacks, about had what happened during their 5-year relationship. Finally, when Maddy locates Payal, he is surprised to discover that she is marrying her ex. However, later, he finds out that she has created this whole stage-act in order to push him away, as she is dying from cancer.

Maddy and Payal finally get together, with Maddy saying that he wants to take care of her till her last days. Towards the end, we see the pair living happily for 4 months until Payal dies in Maddy’s arms. In the final moments, he promises her that he’ll forever keep this love alive in his heart and fall in love again. You can watch this movie here. 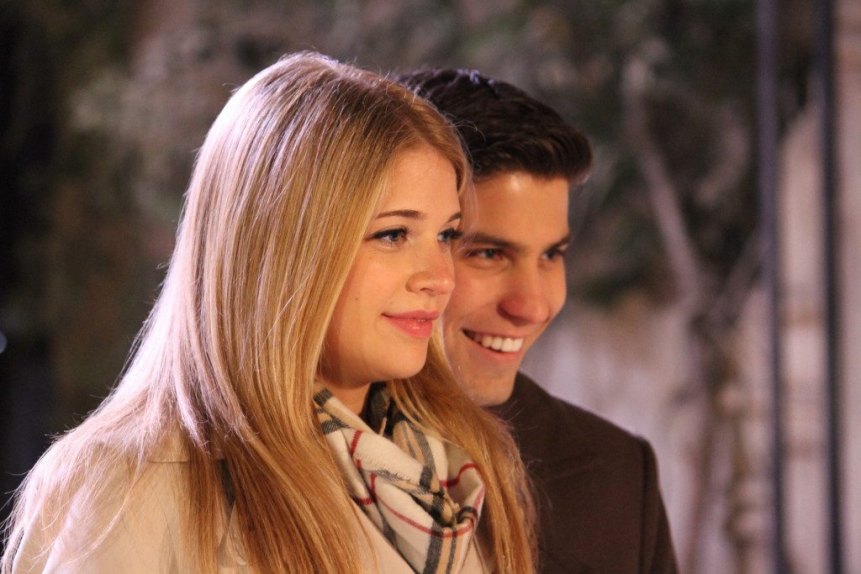 ‘Kiss and Cry’ is a film based on the real life story of 17-year-old Carley Allison after she was diagnosed with an extremely rare form of sarcoma that affects only one in every 3.5 billion individuals. Residing in Toronto, this strong teenager, athlete, and singer refused to let the disease control her. Instead, she started inspiring thousands of young people diagnosed with cancer around the world to follow her motto — “Always Smile”. Although Carley died after two years at the mere age of 19, her story still motivates millions and is now brought to life with the movie, ‘Kiss and Cry’, which was released in 2017. She had documented her journey on YouTube, Facebook, Instagram and in a 200-page blog online, which is the base of this full-length feature film. You can watch the movie here. 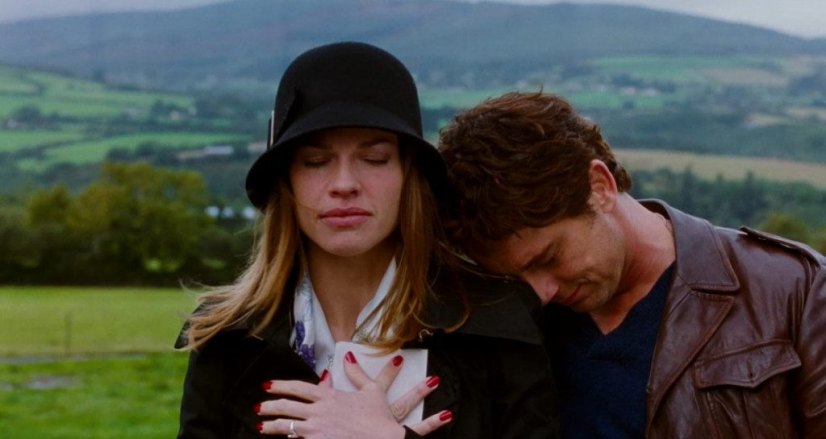 Let’s end this list with one of the greatest love stories of all time, namely ‘P.S I Love You’. It is the story of the beautiful, smart Holly and the witty, impetuous, passionate Irish guy, Gerry. The couple is happily married and reside in Manhattan city. They sincerely love each other, but tragedy strikes when on a certain winter, Gerry is diagnosed with brain tumor and he suddenly dies. Holly is devastated and realizes the true value he held in her life.

However, Gerry had planned ahead. He knew that he was the only one who truly understood his wife. So, before he died, Gerry had composed a series of letters for Holly which are meant to guide her through her crisis. Each of these messages helps her through her grief and teaches her to rediscover herself. Every letter, which arrives in a mysterious way, sends her off on a new adventure and all of these pieces are signed the same way — P.S. I Love You. Holly’s mom and friends worry that may be the letters are keeping her tied to her past. However, instead, each letter is only pushing her one step ahead into a new future. Telling a journey of self discovery, strong bonds, marriage and friendship, this movie is about how love can transform the bleakness of death into promises for a fresh start. You can watch it here.