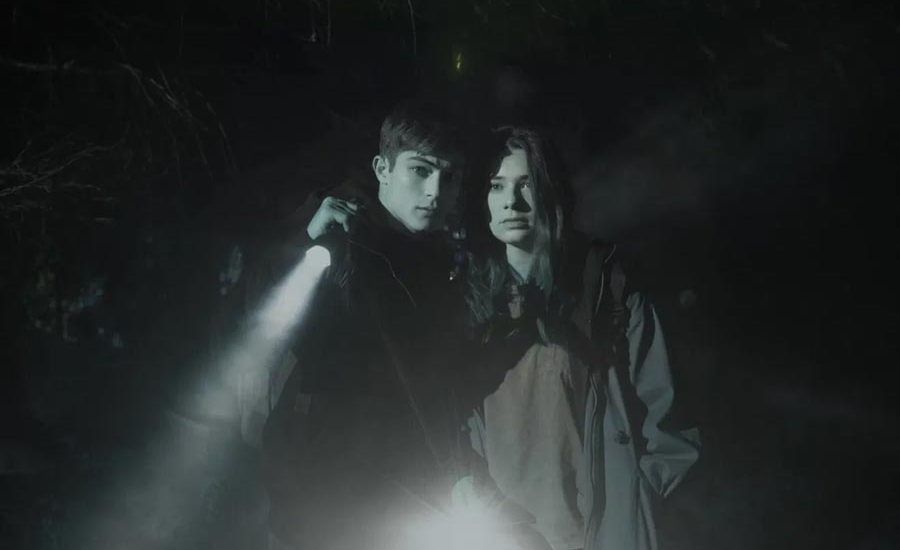 ‘Curon’ is an Italian-language supernatural teen drama that is set in a real town in Northern Italy. The show uses the local legend to create a riveting mystery that expands the mythology of the show with every episode. By the end, it becomes so twisted and convoluted that it leaves us confused and worried about the fate of several characters. If you haven’t seen the show yet, head over to Netflix. SPOILERS AHEAD

Anna was forced to leave her hometown after the death of her mother, which was ruled a suicide by everyone. Seventeen years later, she comes back with her kids, Mauro and Daria, to find out what had really happened with her mother. But before she can figure that out, she goes missing and her children are left wondering what happened to her. As they try to locate her, they come across a disturbing local legend that changes everything about the way they perceived the town. 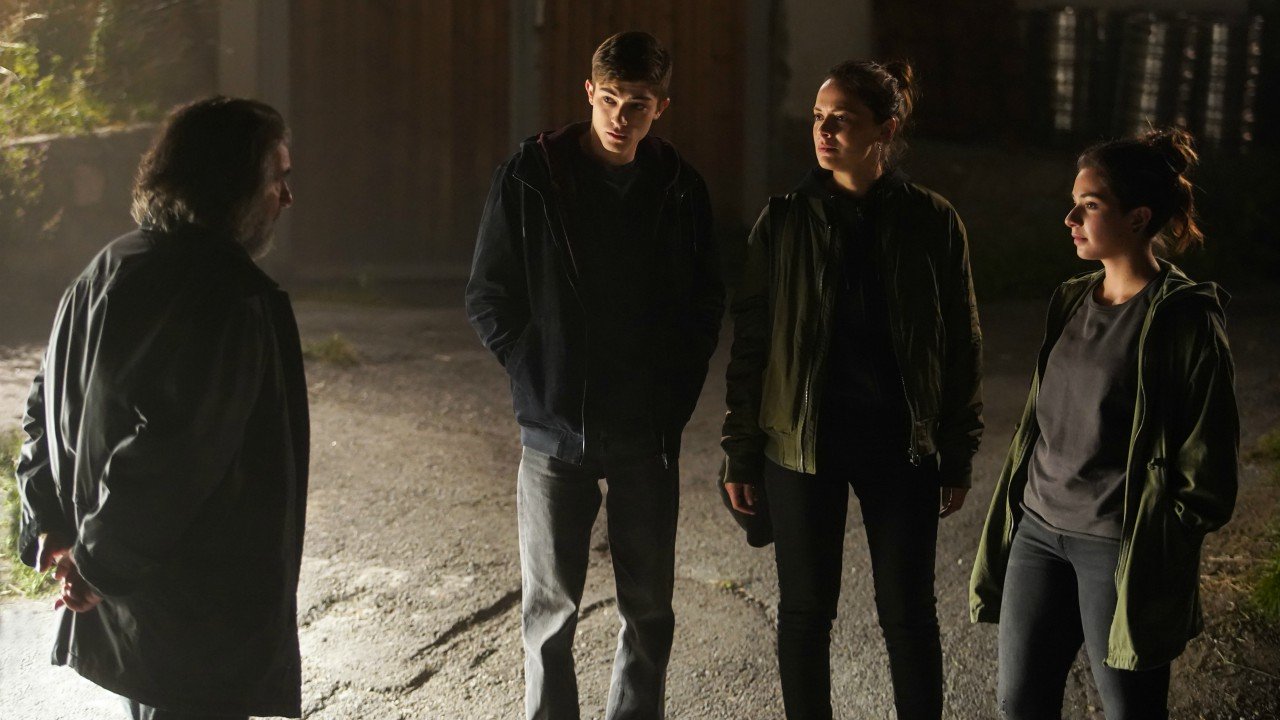 Mauro, Daria, Micki, and Giulio join forces to find their real parents and save them from their dangerous lookalikes. The quest leads them through the forest and into the tunnel which eventually leads them to the bunker where Anna was being held. They don’t know it yet but real Anna had freed herself and was looking for a way out. Meanwhile, the fake Anna and Albert also come inside the bunker.

The kids split up, and both Mauro and Daria find a woman who looks like their mother, but they can’t tell the real apart from the fake. A fight to prove themselves the real one ensues between both Annas, and in frustration, Albert shoots both of them and then kills himself.

The real Anna dies of the gunshot wound, but the fake Anna survives and runs away. Mauro chases after her and Daria tries to stop him. However, in the tussle, the fake Anna falls off the mountain. Thomas arrives just in time to take his grandkids back home, and Micki and Giulio go home with their mother, who they don’t know is another doppelgänger. Klara takes her children to the grave of the real Albert, where they realize that they are the children of a doppelgänger. But before they can understand what it means, Micki has a headache, and so does Daria.

What does the ringing of the bells mean? 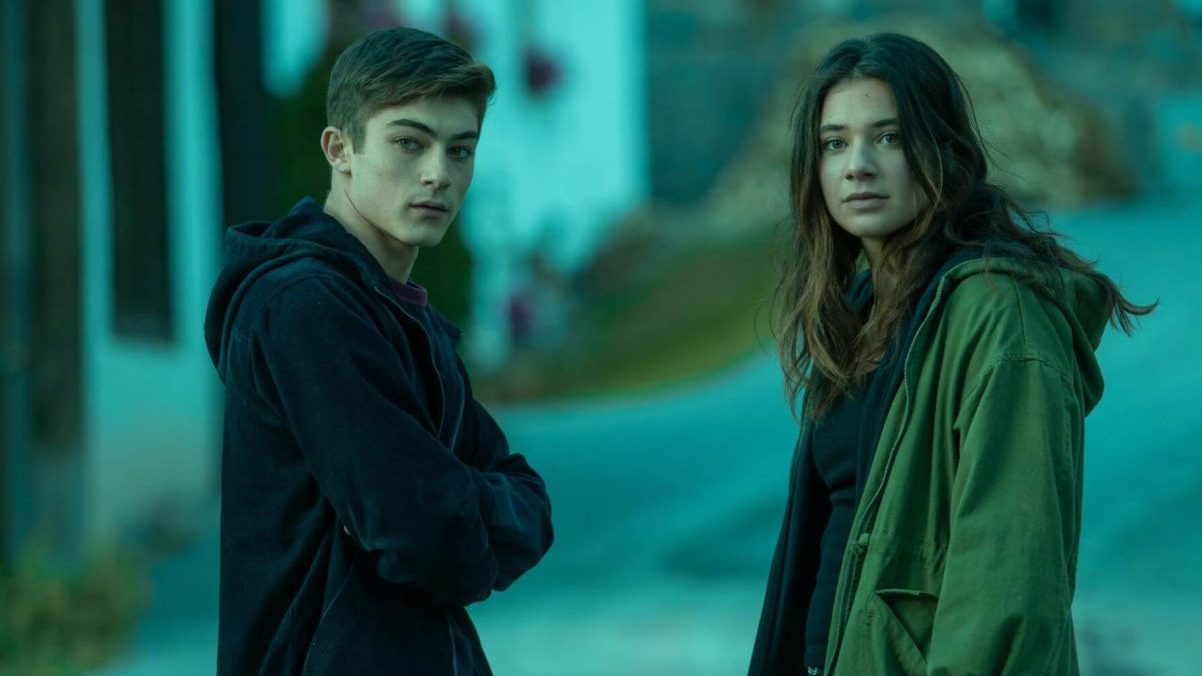 In the final episode of the season, ‘Curon’ ties up a lot of loose ends in the story, while pushing deeper into the mystery of the bells and the doppelgängers. One of the most shocking details about the mysterious legend of the town comes with the case of Klara. Her repressed emotions about her husband’s affair with Anna had given rise to a different personality that would be more adept at handling the crisis in her life. But when Albert comes to know about it, he kills Klara’s doppelganger to save her. By doing so, he thinks that the danger is over, but that’s not so. Soon enough, another doppelgänger comes to take her place and the real Klara is killed.

Considering that Albert, himself, was a doppelgänger and didn’t know about the replacement in case the first doppelgänger is killed means that there are a lot of things about this local legend that not even the supernatural creatures know about. This also means that all the doppelgängers who have been killed don’t guarantee the death of that character. If replacements are issued every time a doppelgänger dies, it would mean that everyone from Lukas to Albert to Anna can receive a do-over. However, the difference between them and Klara is that all their real versions were dead before they themselves were killed. If the criteria for the resurrection of doppelgängers is that the original version should still be alive, then what’s dead is dead in ‘Curon’. 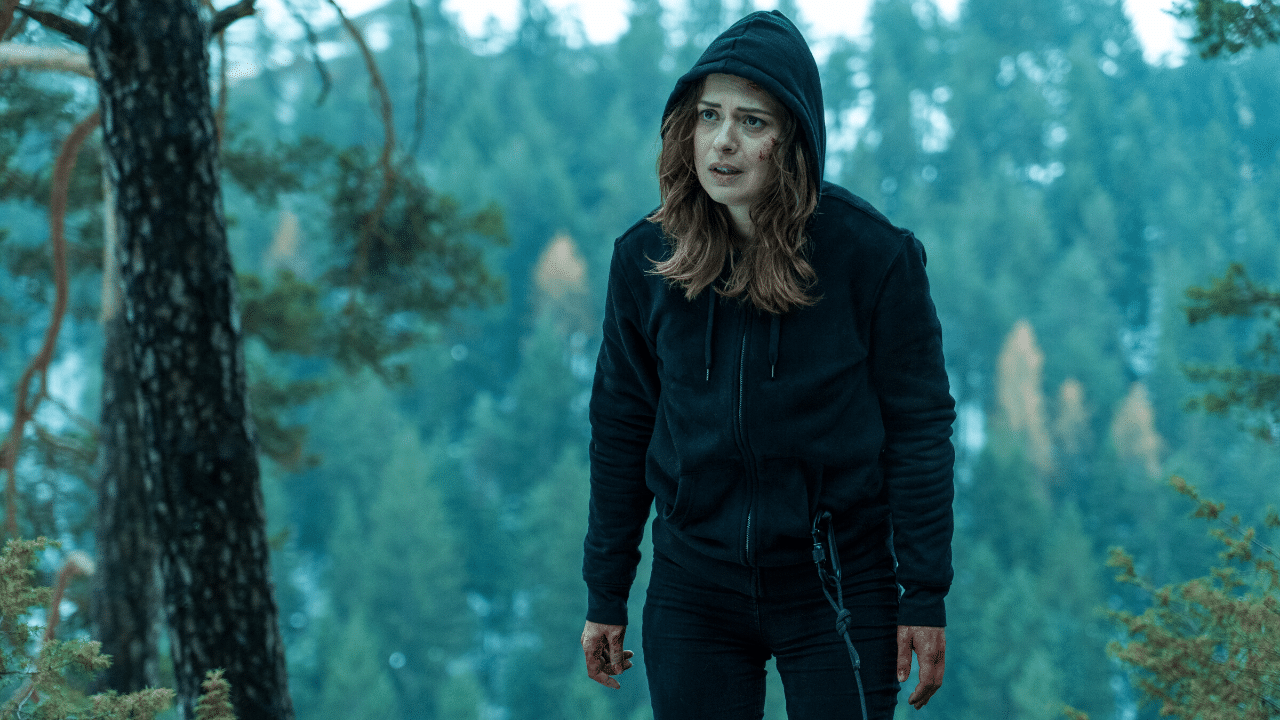 The series also leaves the real nature of several people in Curon in the dark. Inside the tunnel, the children had seen a bunch of bones. They thought these bones would belong to the soldiers who fought in the Second World War, but then the war never came to Curon. Who are these dead people then? Are these the skeletons of all the real versions of the people who were replaced by their doppelgängers? If yes, then how many doppelgangers are walking about the town and who are they? Is Thomas also one of them? Is that why he started feeling affectionate for fake Anna?

Apart from all these questions, the series also leaves the fate of Daria and Micki hanging in a balance. In the last scene, we find both of them battling the severe headaches caused by the ringing of the bells. This means that their doppelgängers have been activated. However, we don’t see the lookalikes come out of the lake as the water has frozen and they are unable to break out to the surface.

If the doppelgängers can’t come out of the lake because of the ice, they will die in the water. As their replacement, another doppelgänger will be born, but again, because of the ice, they won’t be able to come out. This process will stay on a loop until the ice starts to thaw and the doppelgängers can finally swim out of the lake. Sooner or later, the girls will have to face their demons. The question now is this: how does the violent death of one doppelgänger affect the other? Do they become more vengeful because of it? If yes, then the future is very dark for Curon.

Read More: Is Curon Based on a True Story?