Where is Netflix’s Dark Filmed? 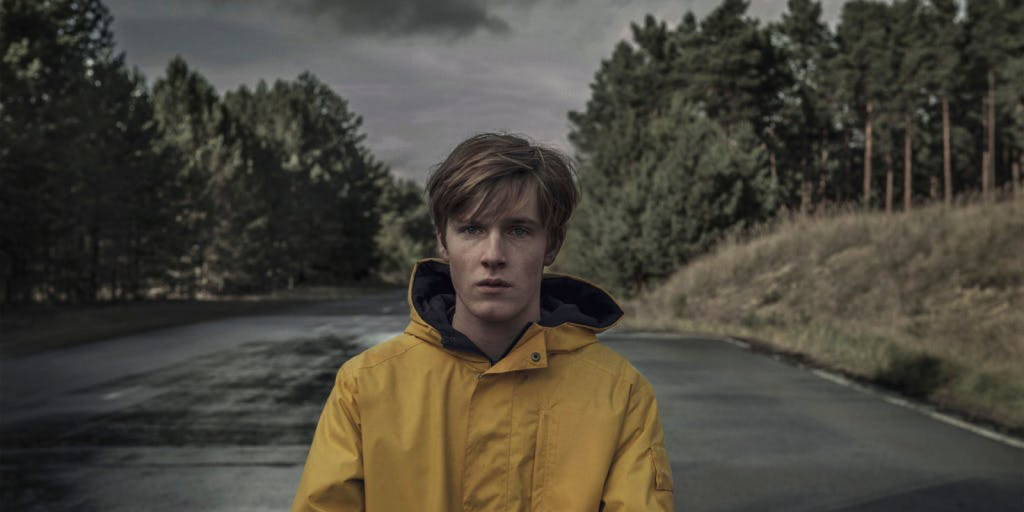 Netflix’s ‘Dark’ tells a twisted story of time where a small town becomes embroiled in a convoluted connection of relationships and parentage. The events are kickstarted with the disappearance of a boy. As the search begins, another teenager embarks on a journey that changes his understanding of everything he has ever known. Everything happens in the picturesque backdrop of Winden. However, it is not a real town. If you want to know where the series has been filmed, here’s the answer.

The story of ‘Dark’ is set in a small German town named Winden, with the characters interconnected through different generations. In presenting such a town, creators Baran bo Odarn and Jantje Friese wanted a place that did not represent a typical German town. They wanted a place that looked like it could be anywhere in the world, surpassing the bounds of time and space. For this purpose, they looked around the neighborhoods of Berlin, extending their search to Saarmund and Brandenburg.

The crew on set of filming Dark Season 2. (📸: @baranboodar) pic.twitter.com/g5x8WTNgzY

Due to the vast scope of the story of ‘Dark’, several locations appear in the show, all of which prove to be important in one way or another. All three seasons mostly use the same locations, jumping in past, present, and parallel universes. The most important location of all is the Winden Caves. This is where the time-traveling thing starts and ends.

📸 The cast and crew behind the scenes of filming Dark Season 3 pic.twitter.com/QfTnbYmtJV

The scenes inside the caves were filmed in Unicorn Cave, Scharzfeld. The mouth of the cave is the work of CGI. It doesn’t really exist. The fake entrance was created in a forest, somewhere between Tremsdorf and Saarmund in Brandenburg, south of Berlin. The forest scenes with the railway tracks and the bridge were filmed in the Düppeler forest near Lake Wannsee. The power plant gate scenes were filmed at Am Glockenturm.

The church where Jonas and Noah meet was filmed at the Südwestkirchhof Cemetery in Stahnsdorf. This place also appears in scenes where teenage Jonas meets adult Jonas, and Helge shares his doubts about the abduction and killing of children with Noah.

The high school attended by Jonas and his friends, as well as their parents in the 1980s, is actually the Reinfelder Schule in Charlottenburg-Wilmersdorf neighborhood of Berlin. The exteriors of the Waldhotel owned by Regina Tiedemann, which also happens to be the Doppler home in the 50s, have been filmed at the Schloss Lanke in Brandenburg. Regina Tiedemann’s place is Anwesen Am Wannsee, while Claudia’s house is Lutzelsteiner Weg in Berlin. Other houses in the show have also been filmed on private properties.

Filming locations for the third and final Season! (📸: @baranboodar) pic.twitter.com/Zm1sqt87gA

The hospital and the care home scenes have been filmed in the former Heckeshorn Hospital near Wannsee, while the mental asylum where Ulrich Nielsen ends up is filmed in Hermannswerder, Potsdam. The scenes with the police station are filmed in Akademie der Kunste, Hanseatenweg.

The second season of ‘Dark’ takes us to the post-apocalyptic future where the world has been wiped out by a nuclear disaster. The filming of these scenes took place in the old gymnasium in Krampnitz, a former Soviet Military base between Potsdam and Spandau; and in Chemiewerk Rüdersdorf.

📸 @niksummerer: @baranboodar is closing the large format shutter on louis hofmann during the filming of dark season 3. pic.twitter.com/lOYxrvZwOY

The cast on set of filming DARK Season 3. (📸: @baranboodar) pic.twitter.com/q8xfzagHC1