Raise your hand if you have known someone who has been an addict? Almost everyone knows someone, close or distant, who is struggling with the problem of drug addiction. It could be a distant relative of yours or a person who was in school with you. The sheer probability of people knowing such people shows how worse the problem is getting with every passing year. While there are a lot of places where you can get help, and in some places, for free, often young people fall into addiction in the first place and that is because of some misjudgment on their part that could have been avoided with the proper knowledge of the consequences that follow such acts. But before that, it is even more important to understand what drugs are all about. So, here’s the list of really good drug documentaries on Netflix that are available to stream right now. You will find all kinds of films and shows on this list: drug addiction documentaries, heroine and cocaine abuse documentaries and even war on drugs documentaries. 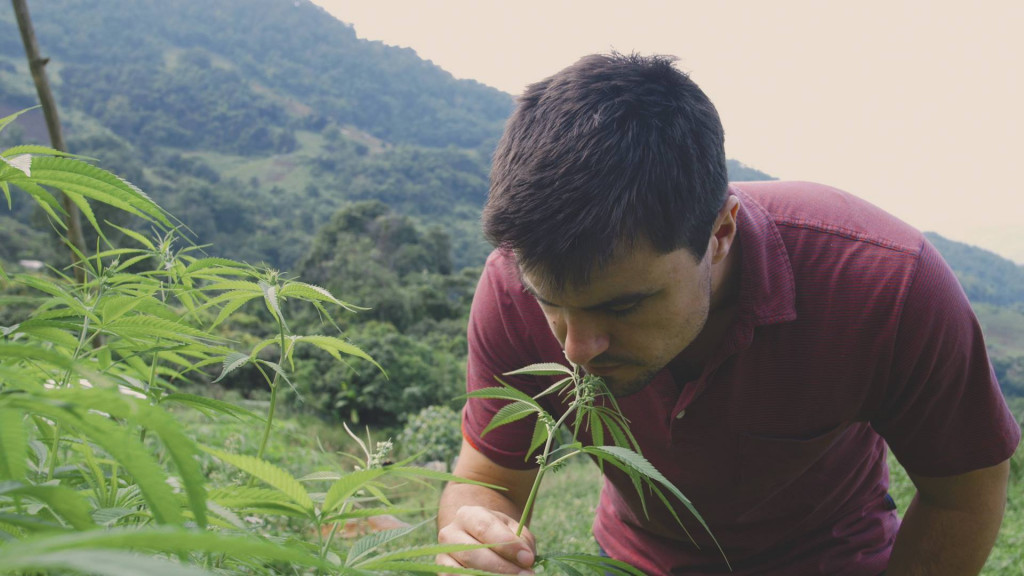 Every country has a different set of cultural, political and economic scenario. There might be some gestures that are considered cool or acceptable in your country but might not be so welcoming in another. A similar case follows for marijuana as well. It might not be such an important issue for the American economy, but for Thailand, it paints a whole new picture. ‘Highland: Thailand’s Marijuana Awakening’ follows the events that led to its legalization in the country and how it affected the political and economic climate of the country. This documentary presents the opportunity to be a great learning experience, about both weed and white elephants! 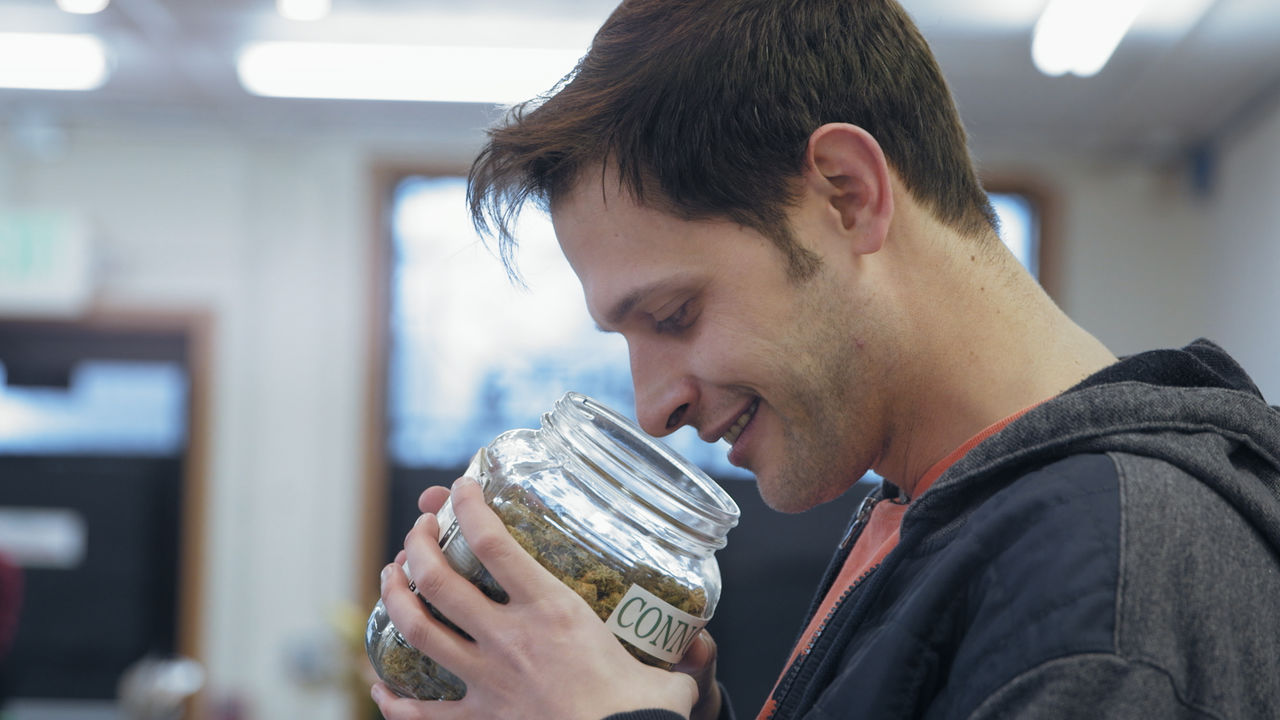 Marijuana is a tricky thing. It isn’t legal everywhere, yet that doesn’t stop “smoking pot” from becoming a part of the popular culture. After it was legalised in Colorado, The Denver Post took a bold step which not only helped sell its more copies but also gave rise to a new form of writing. What the newspaper did was dedicate one of its sections entirely to marijuana. Now that everyone could talk about it, the journalists joined the conversation, giving advice and tips and even recipes involving it. ‘Rolling Papers’ gives you a glimpse into this foray, while exploring marijuana’s current legal status in other states. 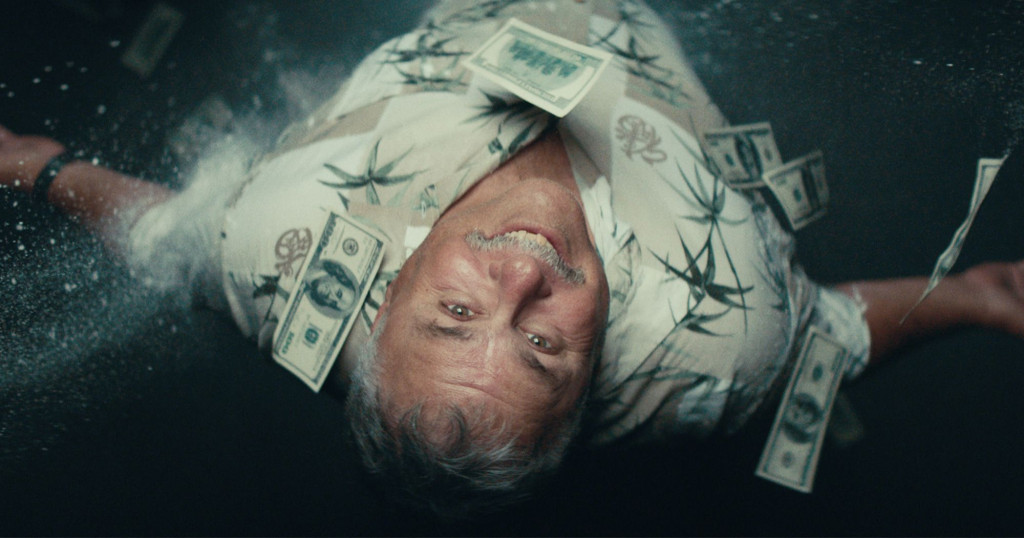 Treasure hunts are awesome. You get to play Sherlock, follow clues and find cool stuff. It seems a very entertaining game for children, but some people actually do these things for a living. Every year, expeditions are launched to look for some hidden treasure or discover the truth behind a myth. ‘The Legend of Cocaine Island’ follows the story of a man who goes on a quest to find cocaine worth $2 million! But, like any other treasure hunt, the journey to this will be rife with troubles as well. Will he be able to overcome them and change his life, or will he finally give up? 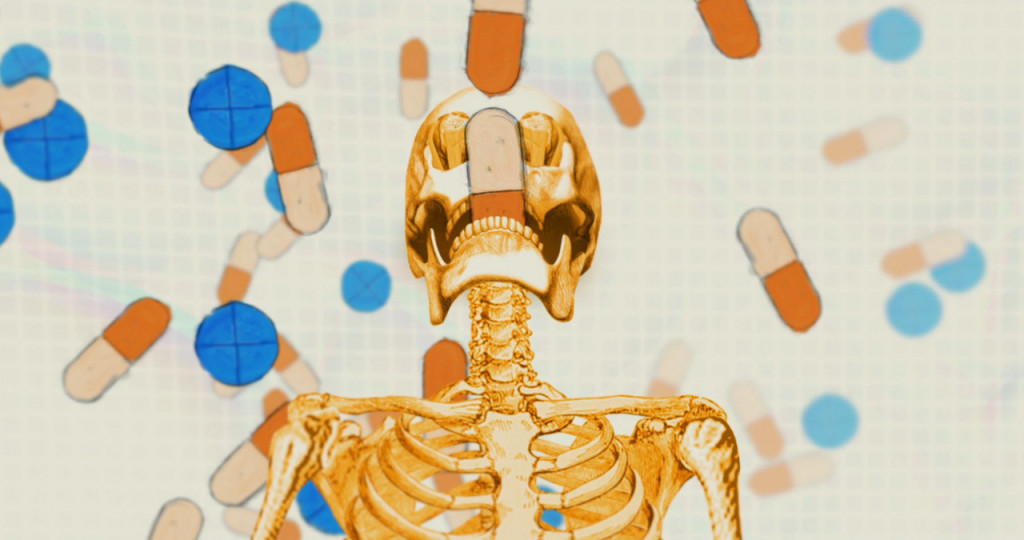 Everyone is addicted to something. Most entries on this list deal with addictions that come with the drugs that everyone knows are bad, the ones that can lead to your death. But while we are busy trying to keep our children away from marijuana and cocaine and heroin, there is another form of drug that is taking over their lives. Today’s world is of cut-throat competition and one needs to keep their wits about themselves if they hope to survive. Every now and then, we need a boost. Finding it in the above mentioned drugs is popular belief, but there’s something else that is a popular choice. Prescription drugs, especially Adderall, are normally used by people. And because they are not heroin, you think they are not bad. ‘Take Your Pills’ shows you just how wrong you have been. 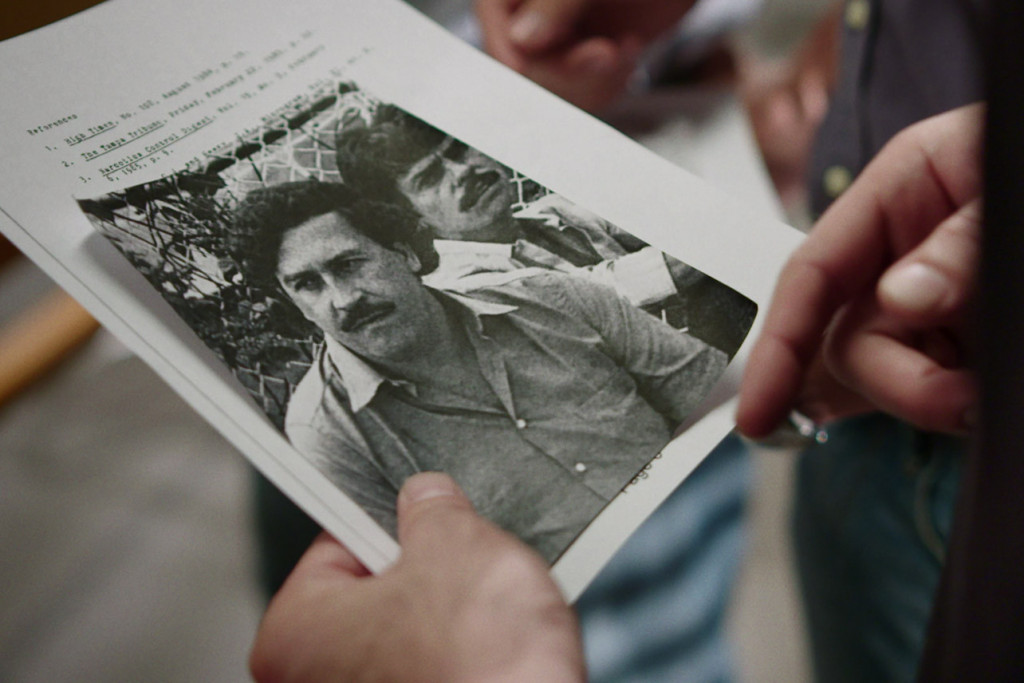 After watching so many stories about antiheroes, we know that things never end so well for them. No matter how rich they get, how many people they kill in the process and what ends of the Earth they run to escape justice, karma never fails to deliver. ‘Drug Lords’ follows the stories of such people — from the ones who have been the kings of the trade to the ones who haven’t acted as more than simple rooks to carry out business for some other titan they serve. Everyone has a role to play in the drug business, and when the time comes, everyone will pay their dues. 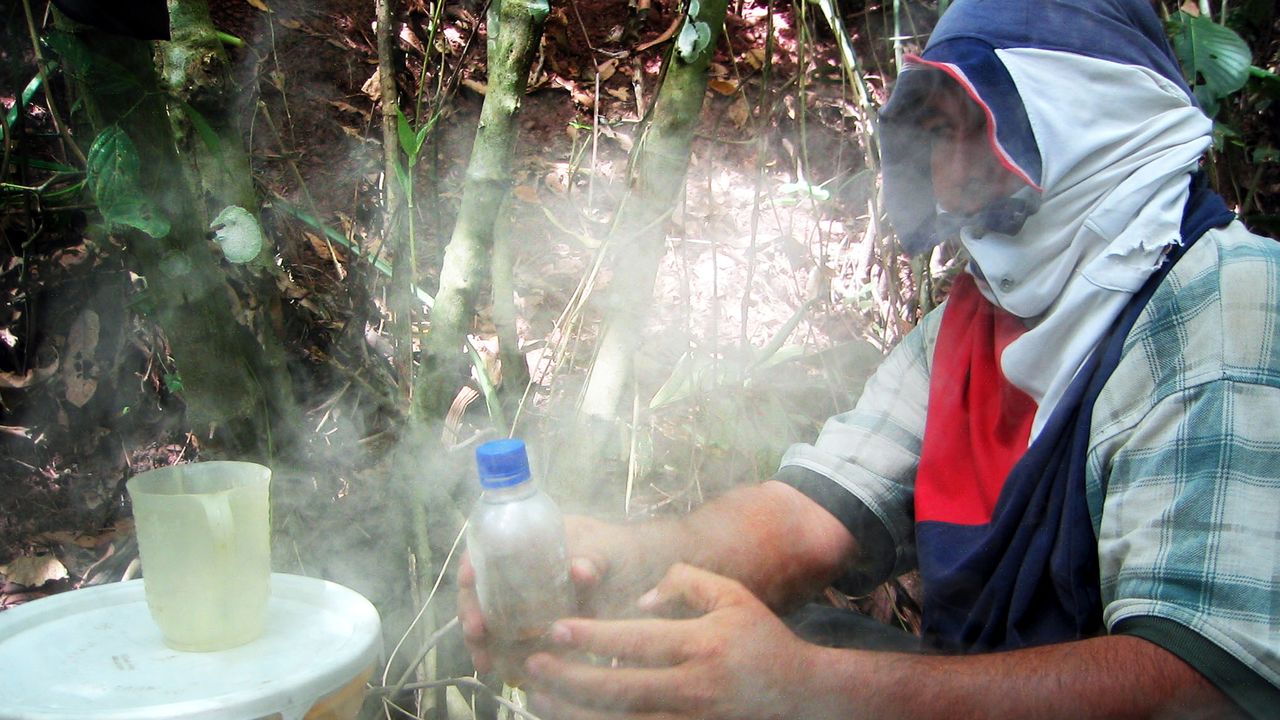 In order to eradicate a problem, you have to first delve into its root cause. You have to find out as much as you can about it, right to the basics, to the origin place of that problem. Because it is only when you know where it comes from that you can do something about uprooting it once and for all. Cocaine is one of the most commonly consumed drugs and its cause and effects go much deeper than just the addicts that we see in our community. From the drug lords who get rich out of it to the farmers who are forced to do anything to survive in this farmer-unfriendly world, ‘Cocaine’ gives you a never-before-seen story. 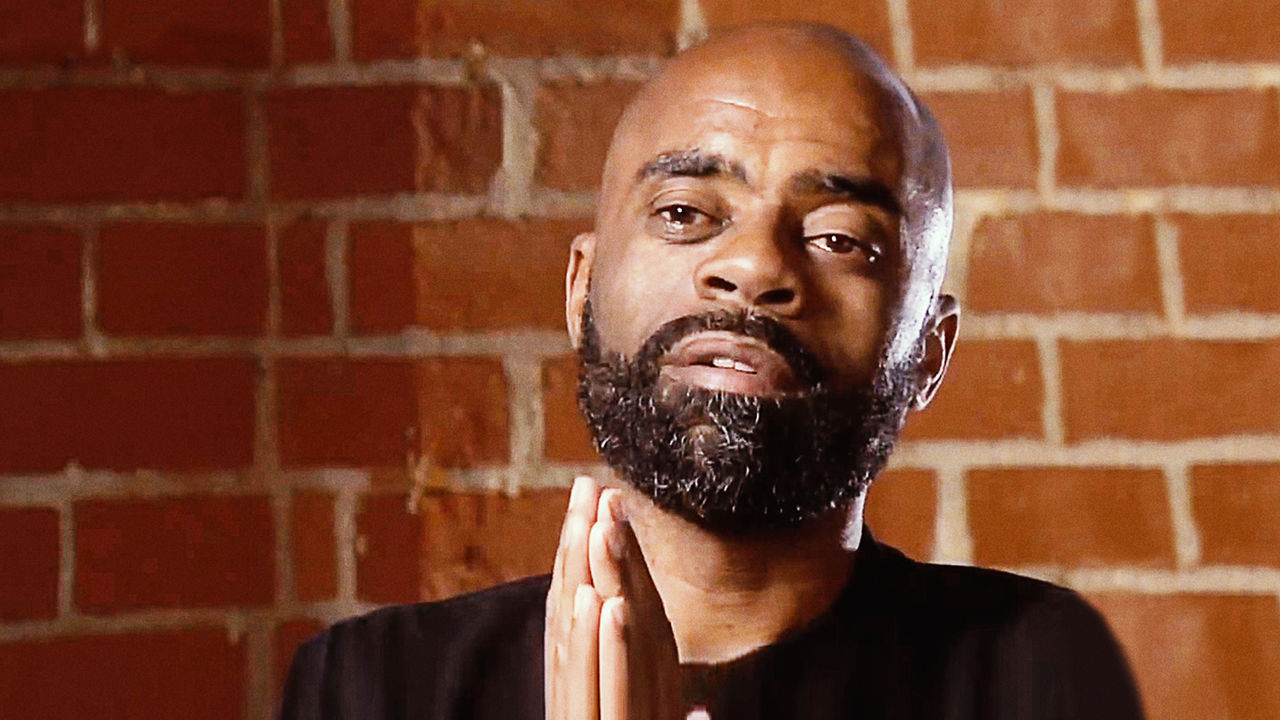 The story behind the CIA’s involvement with the drug culture that has spawned into something that the country struggles with even now has been portrayed in many films and TV shows. We have seen stories about drug lords, the things they do for money, and the extent they’ll go to make a point. Freeway Rick Ross was one such personality. What became the defining role of his life was his work with the CIA in the drug business to further their cause. ‘Freeway: Crack in the System’ is the documentary that gives you a picture of how it went down and what it turned out to be for the country. 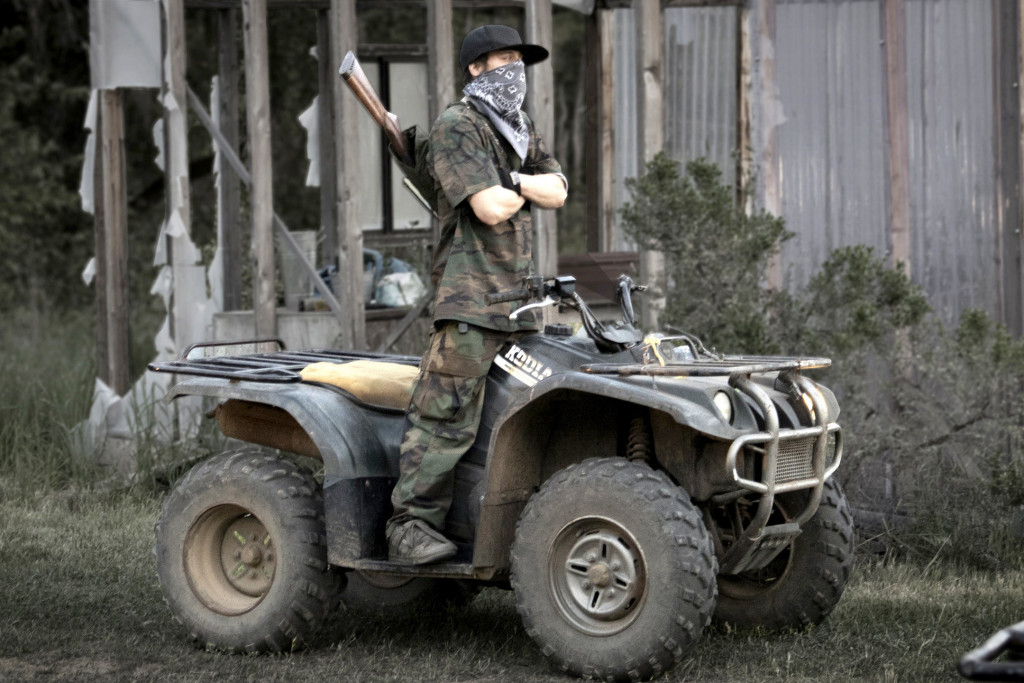 This one is for those who would like to educate themselves on drugs and also enjoy watching true crime documentaries. ‘Murder Mountain’ explores the Humboldt County of North Carolina, its focus being on the marijuana industry in the region. Apart from growing and selling illegal weed, this place is also known for a string of murders that happened around this region. Then there’s the case of people disappearing and their cases still left unresolved. One of the most prominent cases of this place was of the death of a young man named Garret Rodriguez. In six episodes, the documentary takes you through the marijuana business of the place, how it affects the lives of the people who live around it, and how it has spawned a number of unsolved cases. 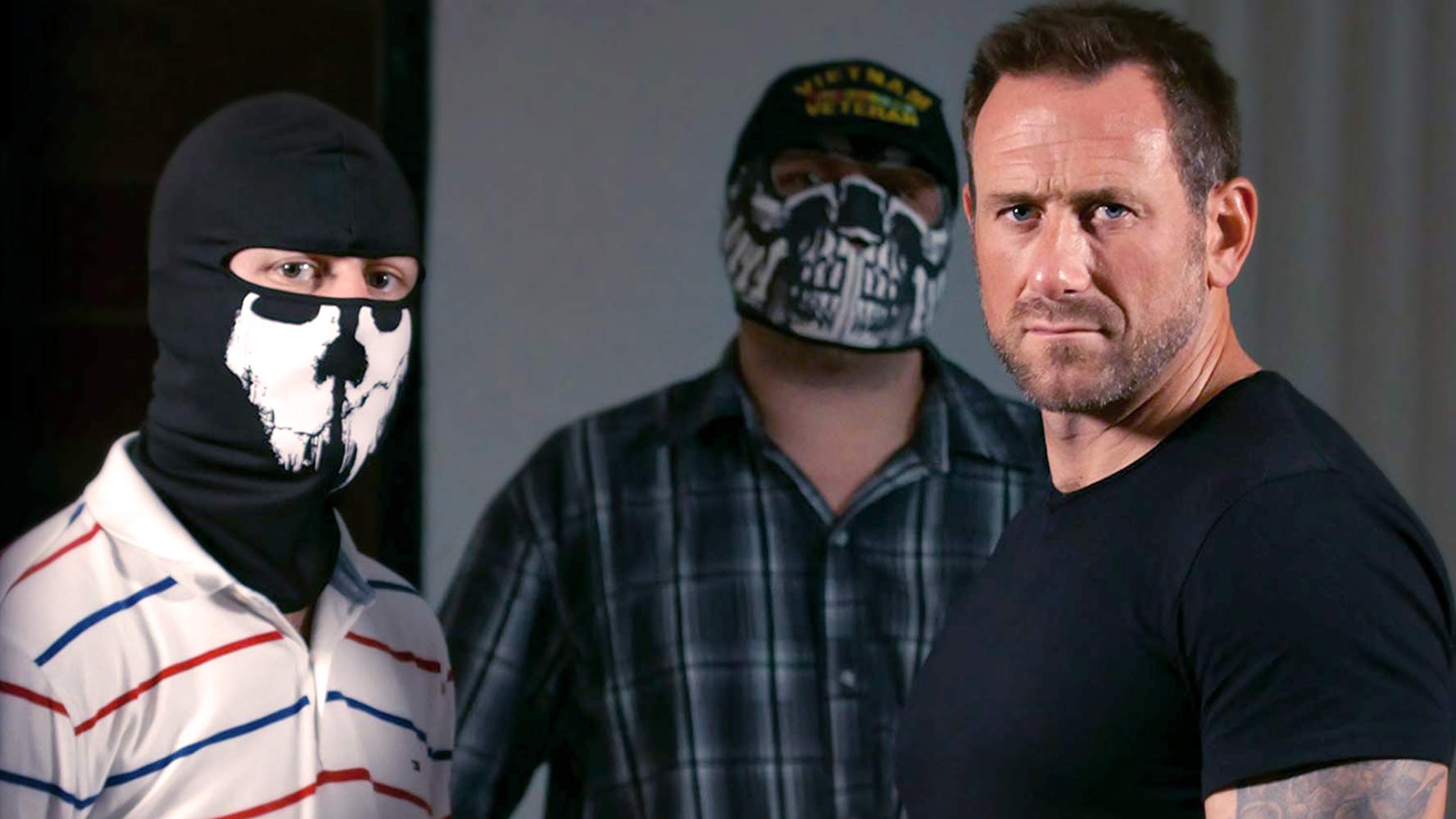 Netflix’s ‘Narcos’ is one of its most successful series. The streaming service followed up the success of the first series by bringing another one, this time set in Mexico. These series might be based on real stories, but they often dramatize the events. The characters are shown in a different light and we often grow to root for the bad guys. If you are tired of this moral struggle, then ‘Inside the Real Narcos’ might work some wonder for you. An ex-special forces soldier goes on a journey that takes him to the drug kingpins in order to understand how their business affects their lifestyle. 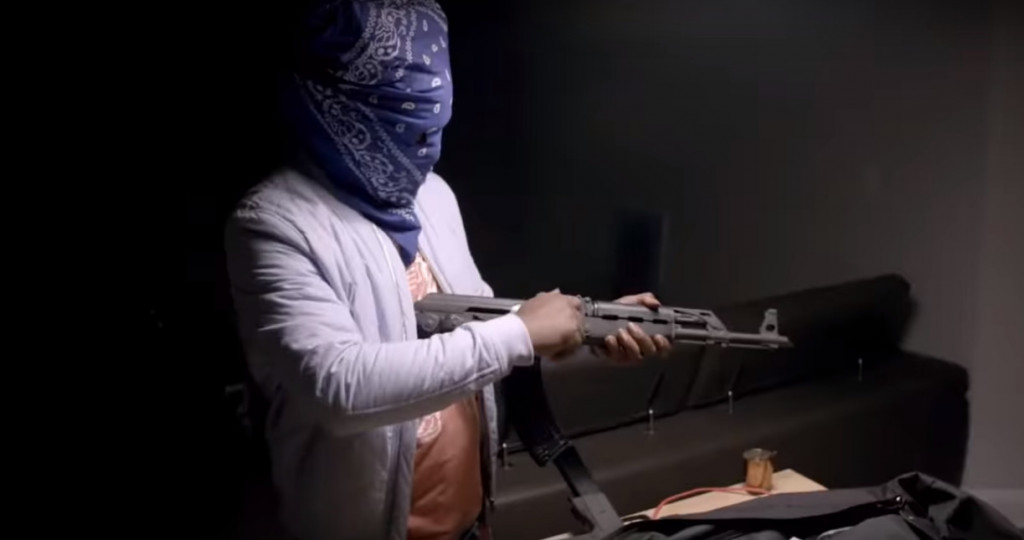 Human vices cannot be conquered in a day. A battle has to be fought, if not won, on a daily basis. Every day, you need to tell yourself that what you are doing is worth it and push yourself to work harder. At least, this is what most law enforcement does. Having found themselves in the midst of a constant battle with drugs, where they might often feel that they are on the losing side, these people don’t falter and they keep pushing on. But they are not the only ones involved. There are addicts, especially the recovering ones who have to take a course which might as well be personal hell in order to save themselves from imminent doom. The efforts of these people are encouraging, but they are against some of the worst people in the world. What does it take to survive? ‘Dope’ answers that.