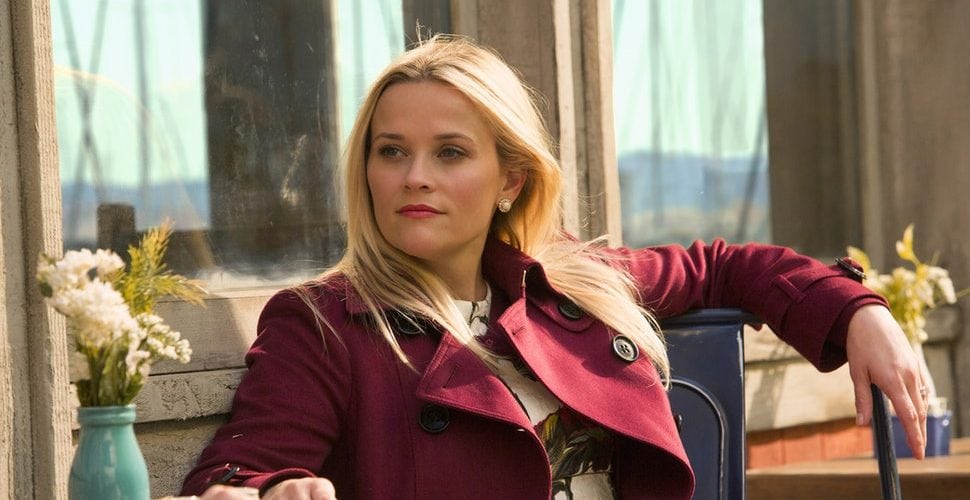 Netflix is expanding its roster of unscripted home improvement shows. The streaming platform just added a new lifestyle series titled ‘The Home Edit’. The show is being produced by Reese Witherspoon, via Hello Sunshine and Critical Content, and will  feature Clea Shearer and Joanna Teplin as hosts. The duo has a reputation for being master organizers and is behind the innovative home renovation company.

In the show, the New York Times bestselling authors, Shearer and Teplin, will tackle the homes of various celebrities and everyday families. The series will most likely span for eight episodes. ‘The Home Edit’ has been titled after ‘The Home Edit: A Guide to Organizing and Realizing Your House Goals’, Shearer and Teplin’s book, which sees the Nashville-based duo as they dramatically transform the lives of their clients when they conquer the clutter in a signature style. Netflix has stated that each episode will be an hour-long and will focus on two organizational projects that will test the unique form-meets-function approach taken by Clea and Joanna. ‘The Home Edit’ is shaping up to be a show that will inspire as well as entertain us in equal measures.

‘The Home Edit’ is being executive produced by Molly Sims, Hello Sunshine’s Witherspoon, Critical Content’s Tom Forman, Charlotte Koh, Jenny Daly, Jon Beyer, and Cynthia Stockhammer. Tess Gamboa Meyers, the showrunner, is also executive producing. The upcoming series comes eight months after the success of ‘Tidying Up With Marie Kondo‘. When it arrives, it will join Netflix’s growing roster of unscripted shows which include the likes of ‘Queer Eye‘, ‘Nailed It!‘, ‘The Chef Show‘, ‘Selling Sunset‘, ‘The Final Table‘ and ‘Street Food‘, among many others.

Notably, Sims and Witherspoon have collaborated with Shearer and Teplin before on a series called ‘Master the Mess’. The show aired in 2018 on DirectTV, Witherspoon’s Hello Sunshine VOD channel.

Speaking of Reese Witherspoon, she was most recently seen in HBO’s ‘Big Little Lies‘, a show she stars in and executive produces. The series, which also stars the likes of Nicole Kidman and Meryl Streep, follows the lives of a group of women in an idyllic coastal town. Witherspoon will be seen in the upcoming Apple series,’The Morning Show’, which also stars Jennifer Aniston and Steve Carell. It is expected to take a humorous look at the people who have to wake up early in the morning to run the show that changed the face of American television forever. Apart from that, Witherspoon is also slated to appear in and executive produce the Hulu series, ‘Little Fires Everywhere’. (Cover Image Courtesy: HBO)