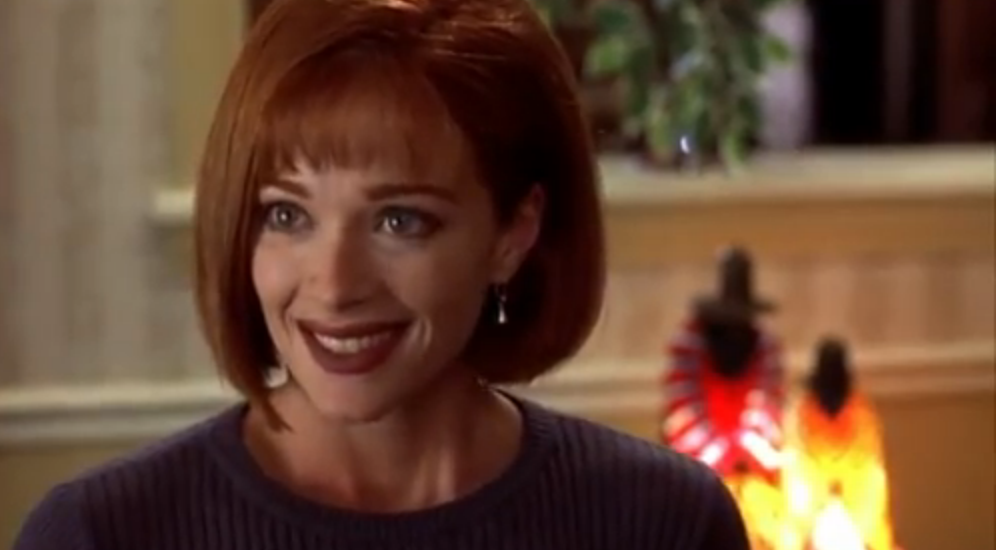 Netflix has ordered a 10-episode ballet school drama titled ‘Tiny Pretty Things’. The series is aimed at young adults and is based on the novel of the same name by Sona Charaipotra and Dhonielle Clayton. It is slated to launch on the streaming platform in 2020.

The story of ‘Tiny Pretty Things’ is set in a world of cutthroat competition in dancing. It focuses on an elite ballet academy, called the Archer School of Ballet, and charts the rise and fall of the young dancers who live far away from their homes. Each of them stands on the verge of greatness or ruin. As Chicago’s solely elite dance school, the Archer School also serves as the company school for the City Works Ballet, which is Chicago’s renowned professional company. Thus the Archer School becomes an oasis for a wide array of dancers, who are rich and poor and come from the north and the south. Although they hail from a variety of backgrounds, what they have in common is a rare talent and a passion for dance, not to mention a very loyal sense of community. Most importantly, when it comes to their dreams, they do not have a backup plan.

According to reports, Lauren Holly, of ‘Designated Survivor‘ fame, is playing the role of Monique, a former dancer who is now the Archer School Director. Monique is someone who is driven by ambition and a true belief in the values of the school. She is known to use her ‘dark capacities’ not just to defend the institution, but also to bring about the best in the students, irrespective of the means. Jess Salgueiro, who appears in ‘The Boys‘, is set to join the cast as Isabel. Isabel, an ex-military woman who served in Afganistan, is a cop with the rigidity of a dancer. She decided to trade in one uniform for the other and is someone with a keen moral compass and ambition. This makes her uniquely qualified to get to the truth of what happened at the academy during a mysterious accident.

Kylie Jefferson, Casimere Jollette, Daniela Norman, Brennan Clost, Michael Hsu Rosen, Bayardo De Murguia, Barton Cowperthwaite and Tony Trowbridge are some of the other cast members of the show. Jefferson appears as Neveah, a rebel with raw talent and fierce determination, who wants to rise above her roots and find a future in the world of ballet. Jollette appears as Bette, who is ruthlessly perfect, ambitious and supremely confident. Norman plays the part of June, a sweet and petite dancer who was raised by a strict businesswoman mother. Clost appears as Shane, who grew up tormented for loving dance but is now his family’s greatest hope. Hsu Rosen plays Nabil, who has the swagger of Baryshnikov while having the cold eyes of a potential killer. Gillespie stars as Caleb, a lean and handsome dancer who uses humor and his talent to mask a profound loss. De Murguia plays Ramon, a former bad boy dancer turned visionary choreographer. Cowperthwaite appears as Oren, Bette’s boyfriend, who is blessed with good looks, wealth and destined for success. Lastly, Trowbridge plays Delia, Bette’s older sister and the prodigy of the family. With so many fascinating characters, ‘Tiny Pretty Things’ surely looks very promising.