Review: Sergio Brings to Life an Inspiring Story of Courage 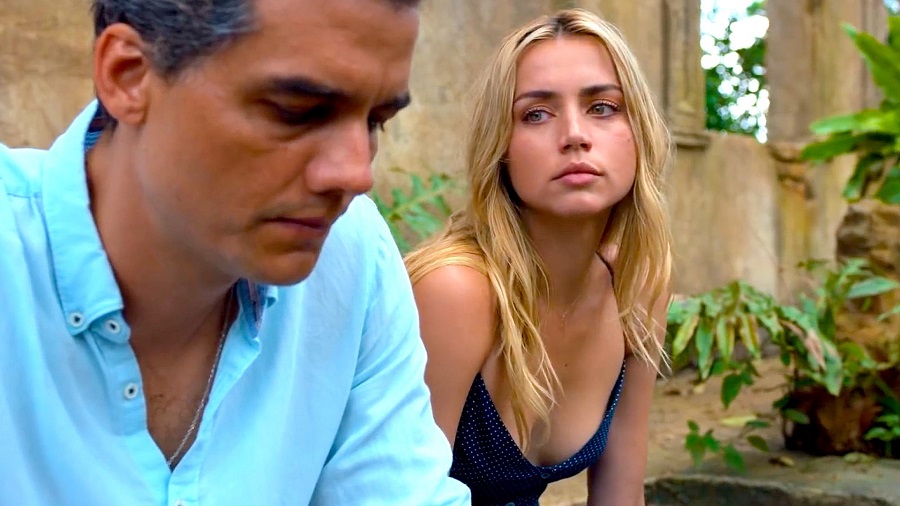 In 2009, Greg Barker had made a documentary feature that focused on the life of Sergio Vieira de Mello. The film featured the interviews and the archival footage that showed the man who helped alleviate, if not entirely dissolve, the conflicts in various parts of the world. The documentary received a lot of praise, but Barker wasn’t done with Sergio’s story just yet.

Even though documentaries show us the realities of a person or an event, they cannot entirely tap into the mind of the person that we see on the screen. There is a detachment between us and the character, and Barker would have wanted to move beyond that, which is why he decided to tell the same story again, but with a different lens. While the documentary was inspiring, the film is heart-breaking. The latter serves a more intimate experience of what it would have been to be Sergio.

‘Sergio’ follows the life of the UN diplomat, focusing primarily on his last mission in Iraq. After the attack, he is trapped in the rubble. As the others try to get him out of it, Sergio reminisces his life. He relives the events through which he got to meet Carolina and fell in love with her. We also get more insights into his first marriage and his relationship with his children. But most importantly, we get a glimpse into what would have been a promising future for him.

Those who have seen Wagner Moura in ‘Narcos’ will attest to the incredible way in which he slips into a character. He played that role with such flair that when you think of Pablo Escobar, you first think of him than the actual guy that he played. In ‘Sergio’, he adopts an entirely different personality. Sergio is kind and compassionate; he truly cares about the people for whom he brokers treaties; he knows the importance of his job and loves it. And Moura presents these emotions in a balanced measure, so we know that Sergio holds back his feelings a lot.

Jumping from one part of his life to another, there is constant movement in ‘Sergio’ that prevents it from becoming monotonous. In one moment, he is holding on to dear life; in the other, he is meeting with the leader of Khmer Rouge, whom he used to know in college. The film throws his story at us in pieces, asking us to complete the picture on our own.

When it comes to all the things that Sergio had done, the world only focuses on the importance of his work and how it affected a particular country and its people. The documentary would have been a similar experience, which is why the film takes a more emotional approach. It is more about how Sergio felt about his work and the deals that he had to make. It is about the happiness at the end of a mission accomplished and the despair at not being able to get some things right. The film gets more personal with the titular character by giving us his point of view.

In its essence, ‘Sergio’ is a love story. Its sentiments rest on the dynamic between Sergio and Carolina. The emotional value of the story gets more depth because we see the connection between them; we see the plans that they had made, and we see the heartbreak that followed when they went awry. The excellent performances of Moura and Ana de Armas make this experience better. Moura is tender and thoughtful as Sergio, while de Armas is decisive and elegant, which only makes us wish that her role had been extended a bit more.

The only flaw is that the film doesn’t entirely accept the idea of this romance. There are times when it busies itself with the heroics of the titular character so much that the romance doesn’t fit into the picture as effortlessly it should have. It looks like focusing entirely on one, or the other aspect of the story would have served it better. Instead, it feels divided between the two things that it really wants to do; as a result, never completely succeeding in focusing on any one of them.