They say there’s no such thing as getting rich overnight. And it’s true, you cannot be an overnight success unless you win a lottery or find a treasure. At least once in our lives as kids, we’ve tried to dig up holes in our backyards with the hope that we might find a treasure back there. Wasn’t it fun back then trying to chase something into the unknown without thinking much about the reward. Our tiny little heads never really wrapped around the value of riches. All we cared about was the journey that’s leading us up to this imaginary treasure. But now as adults, we just want instant riches and no journeys. I would now think twice even if someone told me I had a treasure buried down my backyard.

But stories of treasure hunting will always fascinate us, no matter how much we grow up, and it’s not the treasure that draws us to these stories but the adventurous journeys of the characters in these stories. Take the world of cinema, for example: most of the classic heroes we look up to like Jack Sparrow, Indiana Jones, and Lara Croft, all of them were out seeking treasures and till this day, we think about their journeys towards those treasures.

Almost every year we get to see movies about men and women who are lured into the riches of these treasure, but not all are able to stick to our heads. A few remain etched in our memories and we keep going back to them. So with all that said now, here’s the list of really good treasure hunt movies on Netflix that are available to stream right now.

Somewhere deep in the ruins of Egypt, adventurer and explorer Rick O’Connell and Egyptologist Evelyn, along with a few other archaeologists, look for the hidden secrets of this ancient land in the hope they may find something never known to man. But little do they know that their one mistake could awaken a medieval satanic mummy. An ancient evil Mummy rises up from its grave and causes havoc all around the city of Hamunaptra when one archaeologist’s accident unleashes a lost buried curse. The Mummy now lurks all over this ancient city and will not rest until it finds its reincarnated lover amongst the humans who reside there.

The Mummy of Pharoh Seti now holds demonic powers that cannot be defeated easily. What will the mortal humans do now to defeat this immortal creature? Watch this one and find out more. The movie subtly turns from a treasure hunt to a battle against an immortal creature that intends to cause nothing but destruction. This 90s classic is surely a great film in this genre and will remind you of other classics like ‘Indiana Jones’ as it takes you on a journey through an action induced adventure in a dugout ancient Egyptian City. 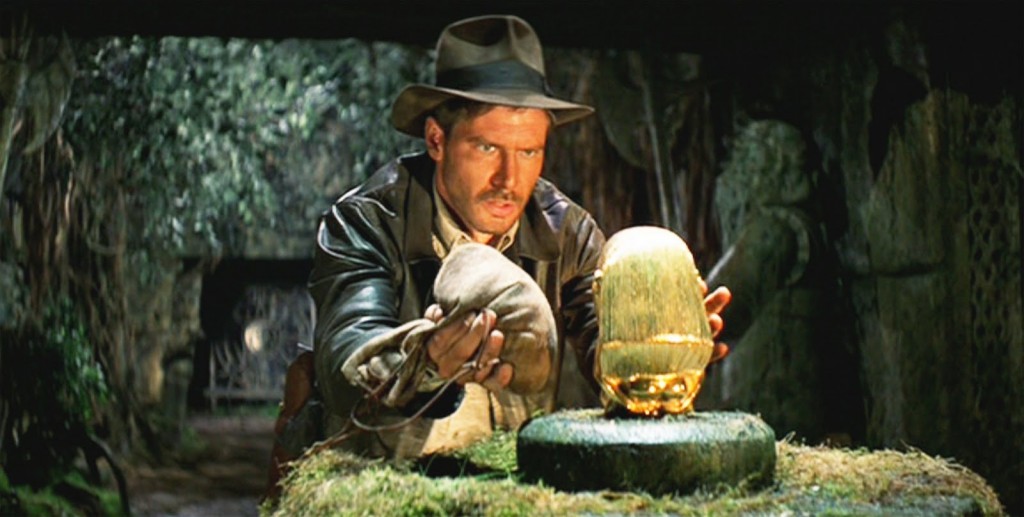 In this instalment of the ‘Indiana Jones’ series, Indiana Jones is appointed by the government to hunt down the Ark of the Covenant before Adolf Hitler’s Nazis can lay their hands on it and access the godly powers that it holds. Jones sets out on an adventure through the mountains of Nepal and the dry deserts of Egypt to look for this ancient artifact but he is not alone and will have to fight his way through many enemy Nazis before he gets to the artifact.

This one came out during a time when CGI and special effects were not as great as they are now, but it still does not fail to impress. Movies like these may not be appreciated much now but if you look at the efforts of the actors and stuntmen behind each scene, you’ll realize how amazingly each of the actions scenes have been executed. What started off with just a bunch of comics was turned into a legendary hero by Steven Spielberg. This film has everything from romance, to thrill, to an unforgettable adventure; all of this together makes it the epitome of entertainment that you don’t want to miss.

2. Treasures From the Wreck of the Unbelievable (2012) 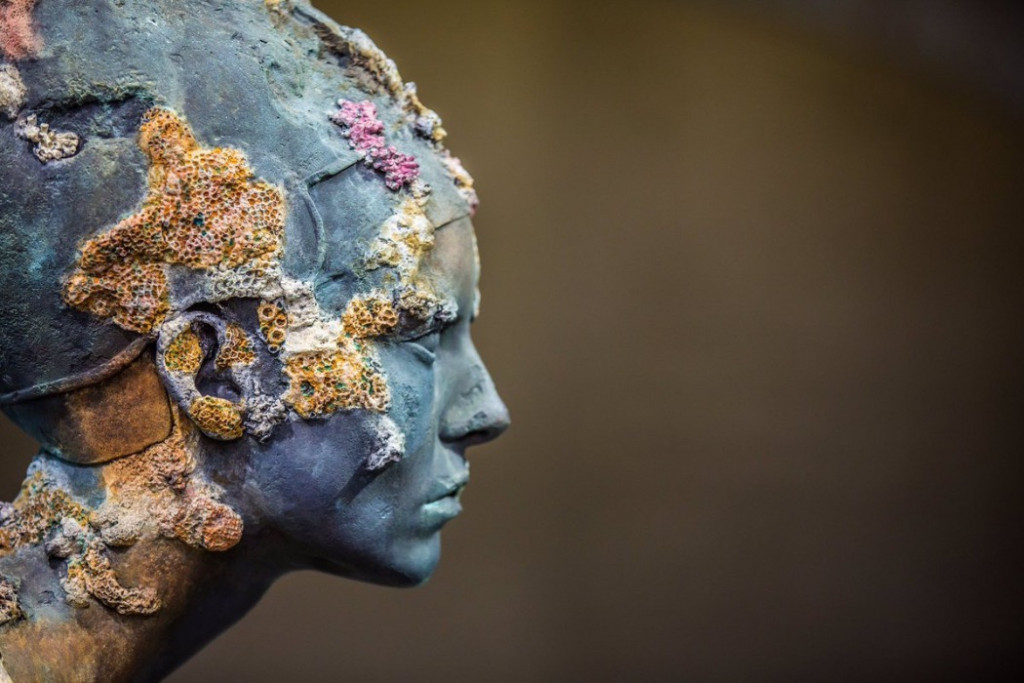 Do not believe everything you see on the internet. Remember how Oobah Butler from Vice who faked his way as a fashion designer to the top of the Paris Fashion Week? An artist does something similar in this mockumentary. Damien Hirst, the controversial artist known for exhibiting a dead shark and severed cow head, lives in own world where everything is beautiful in its own bizarre way. This time, he fakes an underwater shipwreck that has left behind some ancient monumental sculptures. The story that revolves these underwater sculptures says that these were the remains that were discovered off the coast of Africa in the year 2008 and belonged to a Turkish slave who was freed and he later rose to become rich owning to these artifacts.

These massive and beautiful sculptures were lost forever after they went down with the ship he was traveling in. But then they were obviously discovered by a bunch of divers who brought these pieces of art back to life from the deep debris they were hidden in. To make this fake story more convincing, the film actually shows divers recovering these sculptures from underneath the sea. “Now with all the liars running our governments, it’s far easier to believe in the past than the future,” says Damien Hirst. Damien Hirt is either a genius or he’s downright crazy for pulling off something like this. But regardless of everything, the documentary presents an interesting way of promoting art in a world that has a very short attention span and also how an artist can revive his lost career by giving it a jump-start through some controversy.

Starring Nicolas Cage, who plays the role of Benjamin Franklin Gates, a descendant of a treasure hunting family is told by his grandfather that a treasure is buried deep somewhere in the city by his forefathers and can only found if one is able to decode highly cryptic messages that are sporadically spread all over the place. Ben partners up with two of his allies Riley and Abigail to find this hidden treasure by finding all these scattered clues his grandfather had told him about and decoding them to get closer to it. But he may not be alone in this quest as his old accomplice has now become his competitor and is determined to find the treasure before Ben.

Soon, even the FBI gets a slight hint of this lost treasure and intervenes, making it harder for Ben to reach it. Who will eventually win this race against time? Will it be Ben and his team? Will it be Ben’s accomplice, Ian who betrayed him and stole from him? Or will it be the FBI who might have a slight edge here? This film takes you on an exciting adventure that’ll remind you of your childhood treasure hunt party games that involved decoding clues that lead you closer to the ultimate treasure. It is the perfect film for a fun family weekend.