A well-made slasher film will have a sense of timelessness to it, no matter how dated the camerawork and the special effects have become or how the social and pop-cultural tropes that the plot is built upon don’t apply in a modern setting. This is why there is still a massive audience for the B-movies of the 1970s and 1980s, with more and more new fans discovering films like ‘The Texas Chain Saw Massacre’, ‘Friday the 13th’, and ‘A Nightmare on Elm Street’ with every passing year. One of Netflix’s most prominent feature-length offerings in recent years, ‘The Babysitter’, perfectly fits the mold. Directed by McG (‘Charlie’s Angels’, ‘This Means War’), it deftly balances between being a teen comedy and a slasher horror. SPOILERS AHEAD. 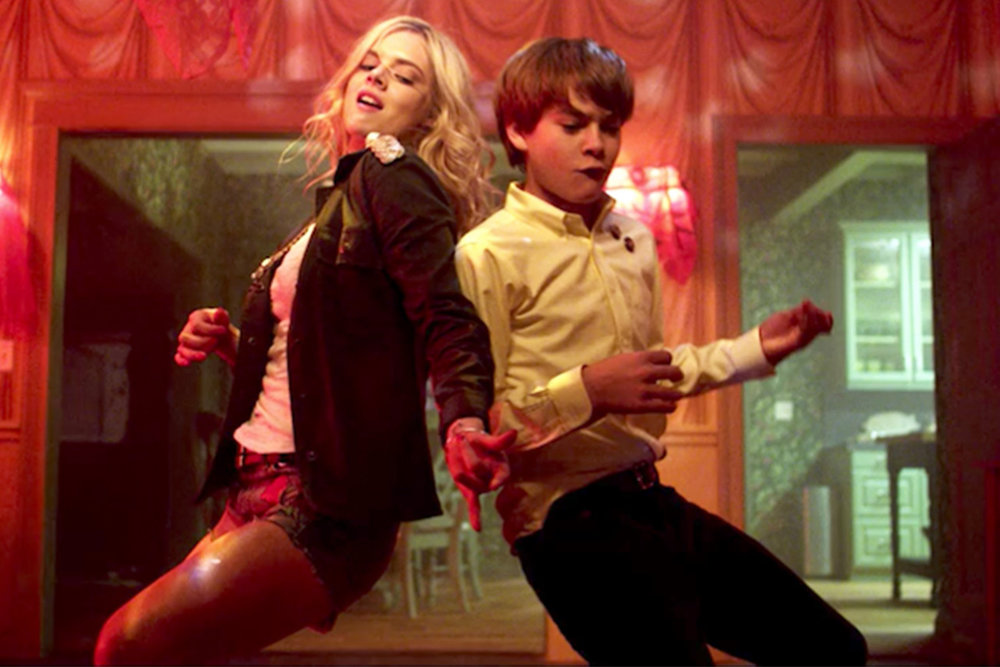 ‘The Babysitter’ revolves around 12-year-old Cole Johnson (Judah Lewis), a normal pre-teen kid with normal problems: Bullies at school, bullies in the neighborhood, and overprotective and clueless parents. He has a crush on his babysitter, Bee (Samara Weaving). Blonde, beautiful, and equipped with an in-depth knowledge of everything science fiction, she is the very embodiment of every nerd’s fantasy. The film establishes that she has already babysat Cole a number of times before. When his parents leave for yet another weekend getaway, she agrees to do it again.

Prompted by the girl next door and friend Melanie (Emily Alyn Lind), who believes that Bee, every time she babysits Cole, is calling over her boyfriend when he falls asleep because “that’s what babysitters do”, Cole stays up and secretly watches as Bee plays spin the bottle with five others, Max (Robbie Amell), Allison (Bella Thorne), Sonya (Hana Mae Lee), John (Andrew Bachelor), and Samuel (Doug Haley). There is a sexed-up slow-motion kissing scene between Bee and Allison before the arrival of the customary and inevitable narrative shift.

Bee kills Samuel by shoving two knives into his brain. She and others are members of a Satanic cult, and they sacrifice hapless and introverted teenagers like Samuel for various boons. They also need Cole’s blood, who Bee describes as “innocent”, for the ritual to work. Cole somehow manages to escape and starts killing the members of the cult with such resourcefulness and accidental brutality that it will make Kevin McCallister envious.

The Ending- A Coming of Age Story 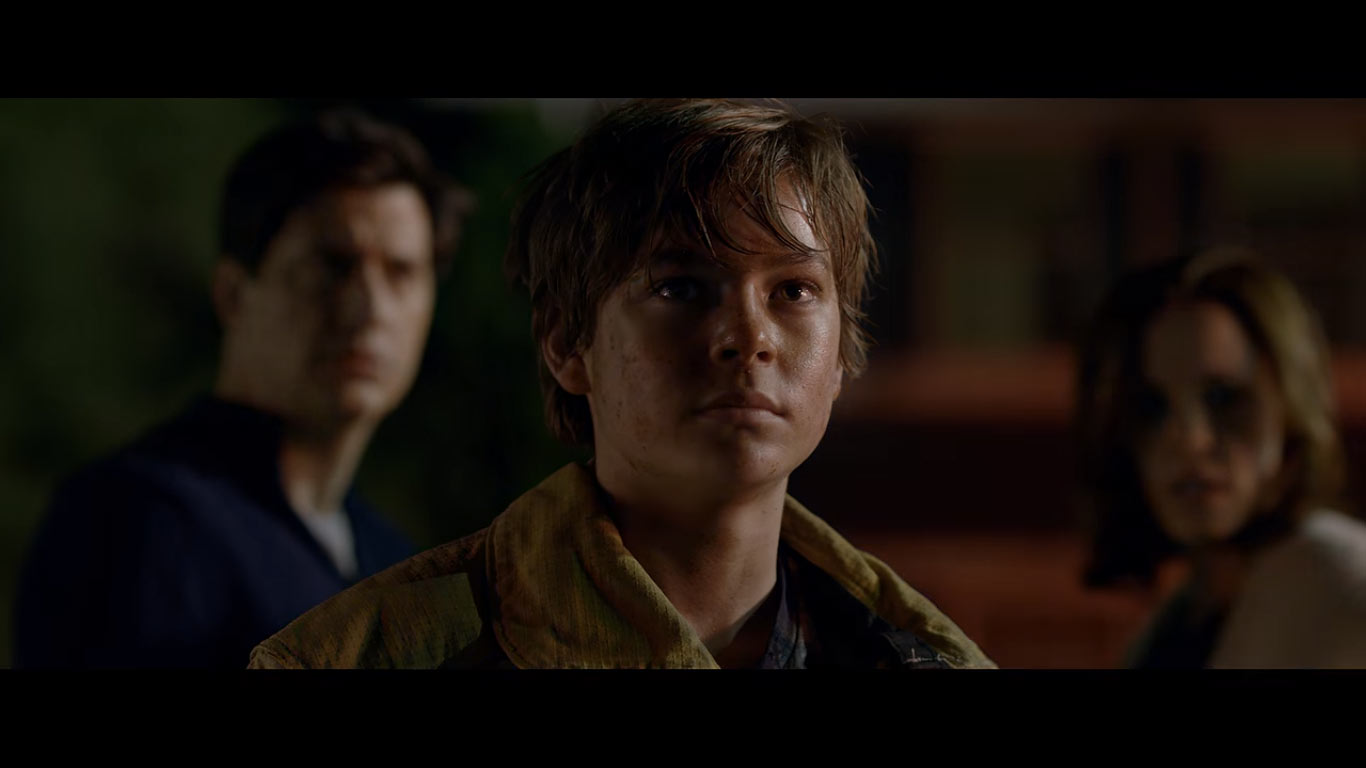 Being on the threshold of puberty, Cole relishes on the attention he receives from Bee. From the stolen glances at her red as sin lingerie when they swim together to watching ‘Billy Jack’ with her and reenacting its scenes, Cole demonstrates time and again that he idolizes her. To him, the fact that he has the affection and friendship of this older and stunning woman is a miracle in itself. He doesn’t seem to have a high opinion of himself and thinks that he is weird. And again, it’s Bee who pulls him out of such melancholy, convincing him that it is alright to be weird. Her first appearance on the screen itself is as his protector when she saves him from the neighborhood bully Jeremy.

The violent shift of narrative that takes place in tandem with Samuel’s murder also ushers in drastic changes in our protagonist. Coddled by his parents all his life, Cole has never made any decision that had serious ramifications. Now, his very survival is hinging on how he acts. And this is where his inner strength and intelligence shine through. First, he overcomes his trypanophobia when Bee draws blood from him, so she and her horrible clique can complete their ritual. Later, with the entire cult after him, he suppresses all the panic and terror he must have been feeling to deal with each of its members.

McG has intentionally made none of the characters in this film remotely believable. He has based each character on a given stereotype and then amped him or her up to eleven. Take Amell’s Max for example. He is an extreme caricature of all the jocks that Amell has portrayed early in his career. An out-an-out psychopath, the only reason he is part of the clique is to murder people. In a hilarious scene, he attempts to develop a brotherly bond with Cole while trying to kill him, even offering advice on how to deal with bullies. Similar interactions happen between Cole and Allison (a cheerleader stereotype), Cole and Sonya (a goth stereotype), and Cole and John (a raunchy and libidinous best friend of the jock stereotype). In these moments when comedy is squeezed out of violence, Cole squares up against his own profound and paralyzing fear of maturity and has to emerge victorious if he wants to live through the night.

In more ways than one, Bee represents Cole’s childhood, and it’s only by rejecting her that Cole can grow up. In the last act of the film, we are led to believe for a second that Cole is going to accept Bee’s proposal and agree to tell the authorities a concocted story about both of them being victims. Unfortunately for Bee, this is not the Cole that she has known all this time. He sets fire to her demonic book, goes out while she tries to save the aforementioned book, gets into the car that belongs to Melanie’s father, and rams it through the house and into Bee. In the history of coming-of-age films, there are only a few examples with a more effective declaration of adulting. When he tells his parents that he doesn’t need a babysitter anymore, we instantly believe him.