Breaking down the barriers of language through its international originals section, Netflix has delivered another great show in the form of ‘The Gift’. The Turkish show is a supernatural drama that follows the story of a woman whose life changes after an archaeological discovery is made. In eight-episodes, it goes through a number of twists and turns, delving into the Middle Eastern tales and mythology and ends the show on a very confusing note. If you haven’t yet seen it, head over to Netflix. SPOILERS AHEAD

Atiye is an artist. She has a normal family and a perfect boyfriend. Everything is great. On the surface, that is. She is troubled by nightmares and she has headaches, but these things have always been there. She has learnt to ignore them and move on; until she comes across a news article about an archaeological excavation. At the site of Gobekli Tepe, a symbol is discovered for the first time. No one has ever been there, not in the past ten thousand years, at least. No one has ever seen it before, except Atiye. She has been dreaming about it and painting it for all of her life. So, when she discovers that it has surfaced someplace else, she runs to it to find out how it connects to her dreams and her life.

Why is Seder After Atiye?

While that ending has us confounded, there is another thing that we keep asking ourselves while watching ‘The Gift’. Why in the hell is Atiye’s to-be father-in-law so interested in her? He actually says at one point that he “can’t afford to lose her too”, which is in response to what his son had just said! And then there is the “what the hell!” moment where he starts talking to his TV screen. What is going on with this guy? The first season doesn’t make it too easy for us, but we have a theory.

There is a door in Gobekli Tepe that the mysterious person wants. My guess is that door opens up into an alternate world where this person lives. He, or she, doesn’t have the means to access it, but they know that Atiye, and her grandmother, have the ability to locate and open it. Also, this person is from that alternate world and wants to cross over to this one. (More on that later.) Somehow, they have found a way to contact people on the other side. They employ Seder to do their work.

Because Seder knows about Atiye’s powers, he makes his son win her over. The plan is to get Ozan to marry her, and once she is part of the family, they can use her to their own end. Exactly how much Seder has been told is not clear. He is clearly just a pawn in the game. It is also very easily possible that Seder’s boss is actually himself in the other reality. But that would just be an extrapolation. 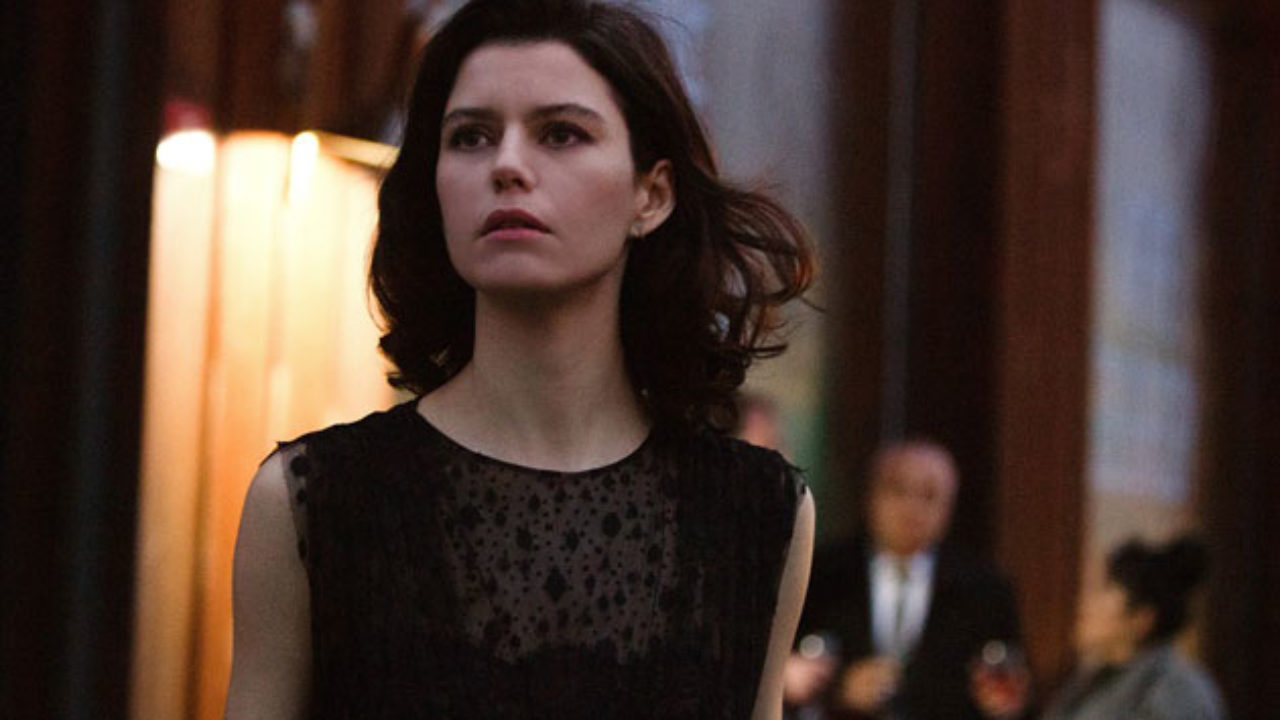 After coming to terms with her heritage and embracing her gift, Atiye joins Erhan into seeking out the door that will help her bring back Cansu. Serder already knows where they are heading and actually wants Atiye for just that. But he doesn’t know where the door is and believes that Erhan’s father has written about the location in the missing pages from the journal. He sends Hannah to retrieve them, in between which, Atiye manages to escape. She follows Seher to the cave and finds herself in the centre of it, where Cansu is waiting for her. They hug each other, where Atiye says that she wants to bring her back. And it happens.

In the last scene, Atiye finds her and Cansu outside the cave, but Cansu identifies herself as Elif and tells her that Atiye has mistaken her for someone else. Atiye walks out confusedly and sees the symbol painted on the wall in front of her. What happened there?

Well, the simplest explanation is that Atiye has crossed over into a parallel world. No, I am not suggesting it just because I have seen the same thing happen in a dozen other shows. In one of the episodes, Atiye’s grandmother mentions the point where the worlds merge, where they collide into each other. Even if it is in passing, this isn’t something that we can overlook while discussing that baffling ending. Also, everyone had been talking about “the door”. The door must open somewhere.

Summing all of it up, here is what the entire show looks like. Deep down in that cave is the door to the alternate universe. Thousands of years ago, it was sealed shut. Hence, beeswax and other precautions. No one knows about it, so even when they have been excavating the site for so many years, they don’t know what exactly they are looking for. This is where Seder comes in. Whoever Seder is working for wants to cross over, but they don’t know how to do that. So, they want Seder to find the door as well as the person that can open it.

Atiye has inherited the gift, but she misunderstood when she was told that she could bring Cansu back. She thought the door was the link between life and death. She thought her power was that of resurrection, and the repeated references that the show makes to snakes, resurrection and ouroboros, we were duped with the same. (And to be honest, I still have my doubts about what the door actually does, so who knows!) On top of that, the story leans more on the supernatural tone rather than the sci-fi, so resurrection could very well be the thing.

Another possibility that we can toy with is time. Erhan’s father writes in the letter that time is not as linear as they had thought. Atiye’s grandmother knew what was going to happen twenty-two years later and how Atiye and Erhan would meet to solve the puzzle. They even knew about Cansu’s death and the man actually turned the date into the password! So yeah, time is definitely running in circles. In that case, Atiye’s power could be to turn back time; hence, resurrecting the dead. Let’s take this a step further.

How far can she turn back time? The mysterious red-head lady tells Atiye that whatever she thinks opens up the possibility of a completely different reality. How far-reaching are the consequences when Atiye thinks about turning back time and bringing Cansu to life? Could it be that she, unintentionally, changed too much? Could it be that she turned around the fate of Erhan’s parents, which is why Cansu is Elif now? It would be a sound theory if we were to skip a minor but very important detail.

When Atiye says yes to bringing back her sister, we see the entire excavation site disappear into thin air. Even if Atiye could change time enough, she couldn’t have changed it back ten thousand years. It would mean re-writing the entire history of humans! So yeah, for the sake of our own sanity, we are striking out that possibility. No one should have that power over Time. This brings us back to the alternate reality scenario, which seems much more feasible in context to that disappearing site.

In an alternate world, the temple was never made. In the alternate world, Gobekli Tepe doesn’t exist, which would mean that the doorway doesn’t exist either. This would also explain why Seder’s mysterious boss can’t open it from his side, why he can’t use the Atiye of his world for the same purpose. While this explanation does quell our curiosity, it also makes us concerned for Atiye. How will she find her way back, if one does exist? What if that door was just one-way?