Review: Never Have I Ever Episode 9 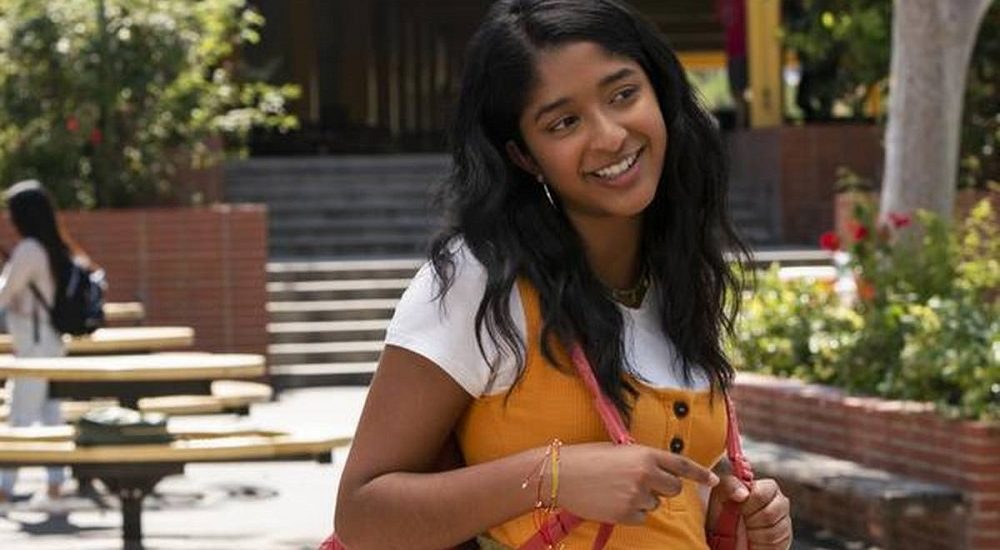 Devi had adored her father. She loved him a lot, and when he died, she found herself incapable of coming to terms with the feelings that followed. With her mother, however, things are not so easy. Nalini and Devi have always been at odds with each other. They are always shouting and arguing. Nalini is ever frustrated with the mess that she continues to make, and Devi is annoyed by the lines that her mother keeps drawing around her.

Nalini wants Devi to become more obedient and easier to handle; Devi wants Nalini to loosen the reigns and let her live like she wants to. Mohan balanced their polarizing needs. He acted as the mediator between them. But with him gone, their relationship hits a rough patch, and they find unable to understand each other, let alone help one another with the grief that has hit both of them hard.

Never Have I Ever Episode 9 Recap

It is the day that Kamala is to meet Prashant, and just so her family doesn’t come across as too weird, Nalini advises Devi to keep her drama at the minimum. She promises to be on her best behavior, however, after last night’s events, she finds herself floating back to the night Mohan had died and the fight they had before leaving the house. She tries to put a stop on her repressed feelings that pour out after every small thing.

Meanwhile, Prashant shows up at the house, and they are surprised to find him an attractive man. Devi had expected an “uggo”, but things look on the bright side for her cousin. All while this happens, Steve finds a way into Kamala’s room and is discovered by Nalini, who has an unexpected reaction to his presence. Paxton, too, pays a visit to their house, but the timing is all messed up. Devi comes to know about her mother’s plans for them, which widens the chasm between them.

Never Have I Ever Episode 9 Review

In its penultimate episode, ‘Never Have I Ever’ goes into the emotional trauma and the unresolved issues in Devi’s family. After coming back home, her head spinning with the thought of kissing Paxton, she finds herself staring at her father in the kitchen. It turns out to be her uncle Aravind who has come home to be the male chaperone for Kamala’s meeting with Prashant. While this is a fleeting incident, and understandable because Devi did not expect a man in her house without any warning, it falls like a hammer on the emotional wall that she had created for herself.

The pain of losing her father is never properly addressed for Devi. Her trauma comes out in other forms, like her legs stop working for three months, and she closes out her best friends who have been nothing but good to her. However, her grief is more deep-rooted than she had imagined. The vision of her father clicks something in her mind, and she finds herself thrown back into the night that he had died.

As the events unfold, Devi falls into a situation where she is forced to confront her fears. She has to come face to face with the things that she was scared to touch because they reminded her of her father. However, it also helps her to move on, and it turns out that she will need this because there is another problem on the horizon. It turns out that whatever good or bad has happened to her could all go to waste.