Never Kiss a Man in a Christmas Sweater: Filming Location And Cast Details 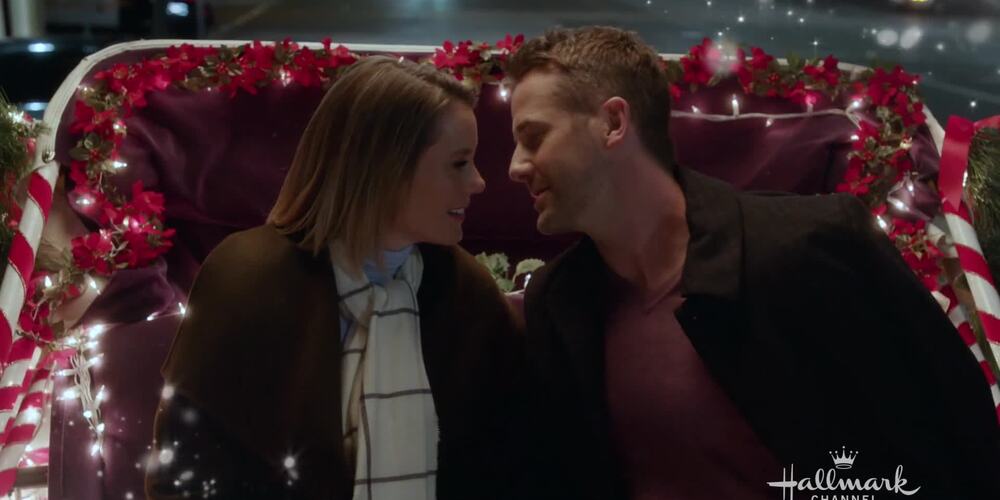 ‘Never Kiss a Man in a Christmas Sweater’ is a Hallmark Original film that follows the sweet and festive love story of Maggie and Lucas. Maggie first sees Lucas in a playground wearing the hideous Christmas sweater she has ever seen. The next time she sees him, he is sprawled on the road, Maggie just having hit him on the head with her Christmas tree. She feels so guilty about having injured Lucas that she offers him a place to stay during the holidays.

With Lucas as her unexpected houseguest and her daughter Ellen away to spend the holidays with her father, the prospect of a lonely Christmas seems like a distant idea to Maggie. Soon, Lucas and Maggie fall in love as they find their Christmas spirits and build a life-size gingerbread house for the neighborhood kids. Curious to know where filming took place for ‘Never Kiss a Man in a Christmas Sweater’ and who all are in the cast? Well, we have all the information right here!

Never Kiss a Man in a Christmas Sweater Filming Locations

The majority of the filming for ‘Never Kiss a Man in a Christmas Sweater’ was done in and around the city that has commonly come to be known as the “Hollywood North” – Vancouver. The city has become one of the most popular and frequently used filming locations for Christmas movies and TV shows because so many of them are shot in that area. 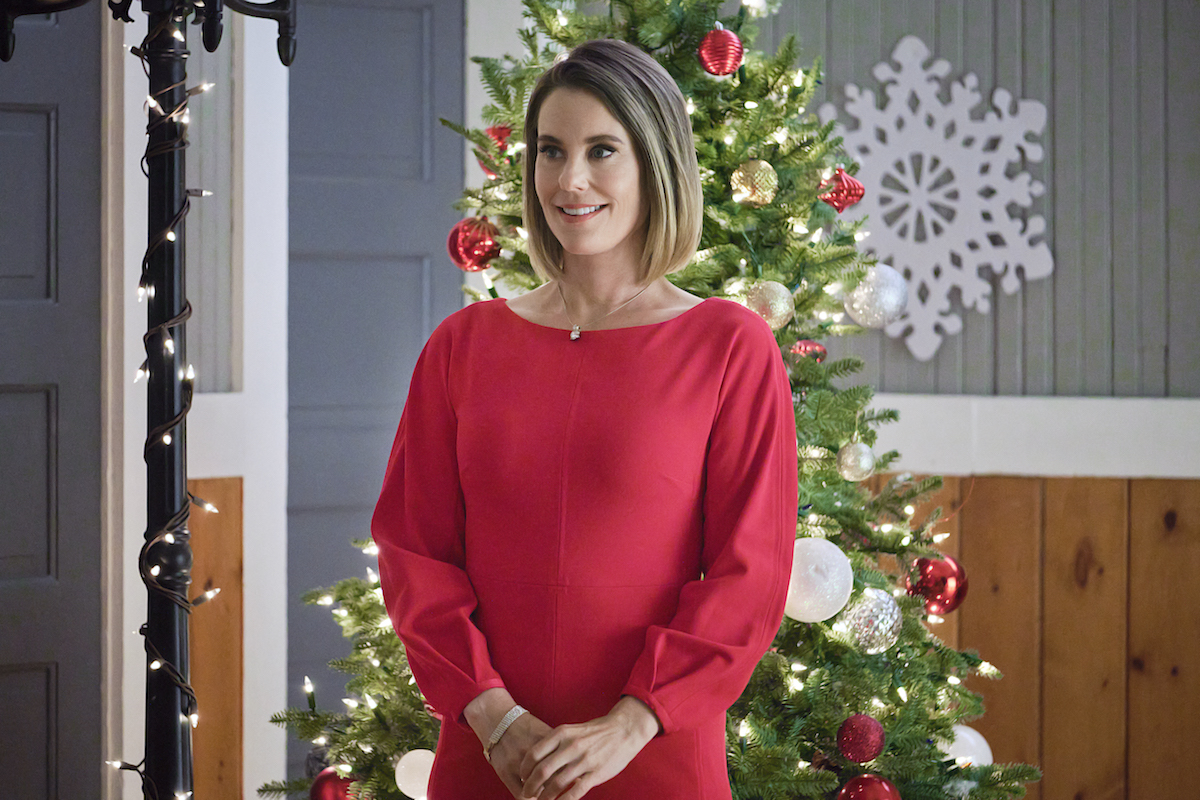 Some of the other movies filmed in Vancouver are ‘Titanic‘, ‘The Cabin in the Woods’, ‘It’, and ‘It: Chapter Two‘. It also served as a shooting location for holiday-themed movies like ‘The Christmas Chronicles’, ‘Write Before Christmas‘, and ‘Christmas Town,’ among several others.

Never Kiss a Man in a Christmas Sweater Cast

Ashley Williams plays the role of Maggie O’Donnell while Niall Matter stars as Lucas Cavelli. Ashley has previously starred in Hallmark’s ‘Christmas in Evergreen: Letters to Santa’, ‘Something Borrowed’, and ‘Margin Call’. But she is most famous for her role in ‘How I Met Your Mother‘ as Victoria (who should have been “it” for Ted, according to popular fan opinion). Niall’s previous credits include playing the role of Mothman in Zach Snyder’s ‘Watchmen’, and major recurring roles in ‘Melrose Place’, ‘90210’, and ‘Aurora Teagarden Mysteries‘.