Will There be a Neverwinter Nights 3? 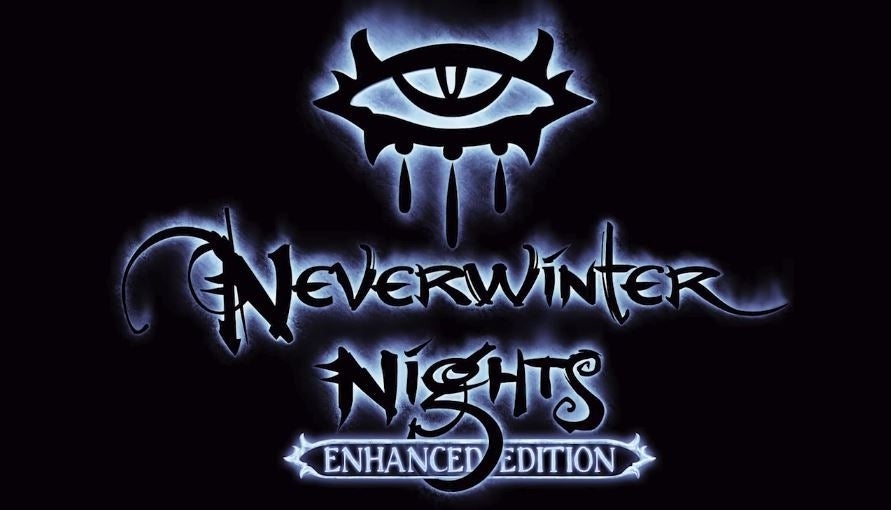 It may hardly seem believable today in the age of the Battle Royale games and first person shooters, but there was a time when classic RPGs (cRPGs) ruled the gaming landscape. Starting in the late 90s and going well into the 2000s, games like ‘Planescape: Torment’, ‘Baldur’s Gate’ and ‘Dragon Age: Origins’ provided some of the best experiences video games had to offer, and separated the hardcore gamers from the casuals.

One of the defining cRPGs of that era was Bioware’s ‘Neverwinter Nights’, which came out in 2002 smack dab in the middle of Bioware’s golden age. The game was revolutionary for its time, allowing for the creation of user-created content on an unprecedented scale. A sequel by Obsidian Entertainment titled ‘Neverwinter Nights 2’ released four years later in 2006 and built on the platform that its predecessor created with better graphics, a better plot and better party management.

Neverwinter Nights Plot: What is it About?

You start off by creating your fully customizable player character, with selectors for physical characteristics, class, race, ability and much more. You are then dropped straight into the world under the tutelage of Lady Aribeth, a paladin of “The Maimed God” Tyr. Lady Aribeth tasks you with recovering four mythical creatures that hold the secret to the cure for a deathly plague that has engulfed the land. However, you are betrayed by a treacherous ally and the four creatures escape, leaving you to fend for the wounded and the dead. The game world then opens up as you try to figure out what is going on and how to banish the plague that afflicts the kingdom.

‘Neverwinter Nights 2’ featured a completely different campaign with mostly different characters compared to its predecessor. The webpage for the game reads: “Bards sing tales of heroes in ages past, but they rarely mention those that are yet to become heroes. One such hero is a farmer in the small village of West Harbor. Raised by the elven ranger, Daeghun, as his own child, our hero will embark on a grandiose quest against the King of Shadows. Neverwinter Nights 2 is the tale of his deeds.”

Both ‘Neverwinter Nights’ and ‘Neverwinter Nights 2’ were also treated to several story expansions that further expand on the game lore and the history behind the land. However, as much fun as the official single player campaigns are for both games, the real fun in these games comes from the innumerable mods and ability to create and run persistent worlds. This was all enabled by the Aurora toolset, which allowed players to custom modules supporting up to 72 players on a single server. This meant that players could add in their own new races, character classes, monsters and gear, as well as entirely handcrafted single player campaigns and online multiplayer worlds. To sum it up – the players created their own fun.

The gameplay of ‘Neverwinter Nights’ is based on game mechanics from the Dungeons & Dragons 3rd edition rules. The game begins with a character creator, where you have granular control over your character’s appearance and abilities. Following a short prelude, the game follows an episodic chapter based format, with each chapter having its own set of quests and side quests. In true D&D fashion, the outcome of combat or skill based actions is resolved via the roll of a virtual dice. The sequel, ‘Neverwinter Nights 2’ follows a similar gameplay structure, but this time the game utilizes an adaptation of Dungeons & Dragons 3.5 edition rules.

Neverwinter Nights Developers: Who Are The People Behind It?

Neverwinter Nights 3 Release Date: When And Where Can I Play It?

You can watch the trailer for the Android version of ‘Neverwinter Nights: Enhanced Edition’ here: