Everything We Know About The 5th Wave Sequel

Science fiction action films have been a favourite for producers in Hollywood. While many are not critical darlings, these films usually score high at the box office. ‘The 5th Wave’ too utilized the troops of sci-fi action to churn out a commercially successful flick. Adapted from American author Rick Yancey’s science fiction novel ‘The 5th Wave’ (2013), the film is directed by J Blakeson and co-written by Susannah Grant, Akiva Goldsman and Jeff Pinkner. ‘The 5th Wave’ chronicles the events that take place after four humongous and deadly alien attacks have left most of the Earth decimated. Cassie Sullivan, a young girl who survives the attack, has to rise up to the occasion to save her younger brother, Sam Sullivan.

While the film was a commercial success, earning a total $109.9 million against a budget of approximately $48 million, ‘The 5th Wave’ could not score many points in the department of the quality of filmmaking. Most critics lambasted the film for its derivative plot and narrative and immensely criticized the poor dialogues. In addition, many disparaged the waste of talented actors due to poor vision and filmmaking.

However, there were some positive reviews, with Brian Truitt of USA Today writing that the film “nicely stokes the imagination of a new generation of science-fiction movie nerds” and Shannon Harvey of The West Australian writing “It’s actually got a lot going for it, from acting prodigy Chloe Grace Moretz as the kind of tough but fragile heroine you can cheer for to handsome production values, several plot twists”. The film still has a low score of 15% on Rotten Tomatoes.

Sony picked up the rights to Rick Yancey’s trilogy of novels to adapt it onto the big screen as a trilogy in early 2012. With the profitable venture of the first film, Sony would certainly be interested in taking advantage of the commercial success to produce two more films, thus completing the trilogy. Nothing has been announced on the sequel, so we are just speculating its production and the eventual release.  So, here is everything we know about the yet untitled sequel of ‘The 5th Wave’. 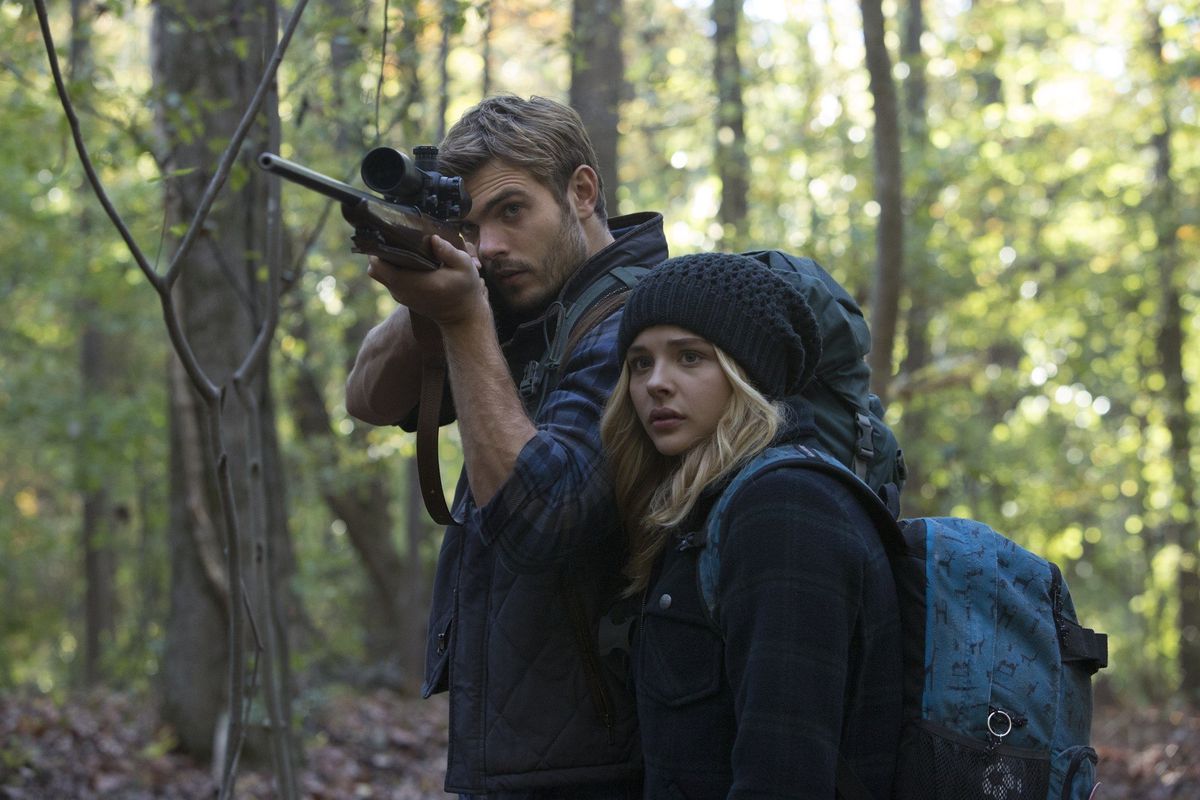 ‘The Fifth Wave’ functioned as an adventure and survival film. The second film could work as standalone science fiction which explores the fragments of the alien invasion. As Sony procured the rights for the trilogy of novels, there are many aspects in which the filmmaker can delve into. The film did not have a concrete climax as the hope for survival for still a question. The sequel could ponder upon this question. One of the major challenges of ‘The Fifth Wave’ was to spend a considerable amount of time in introducing the characters. With this hurdle surpassed, narrative development could be much easier for the screenwriters. The second novel, which is titled ‘The Infinite Sea’, focuses on a different protagonist, i.e. Private Ringer. This could be an interesting venture for the studio as the sequel can function as a spin/off, creating a universe of sorts. Other than this speculation, we have to wait for any updates from the filmmakers. 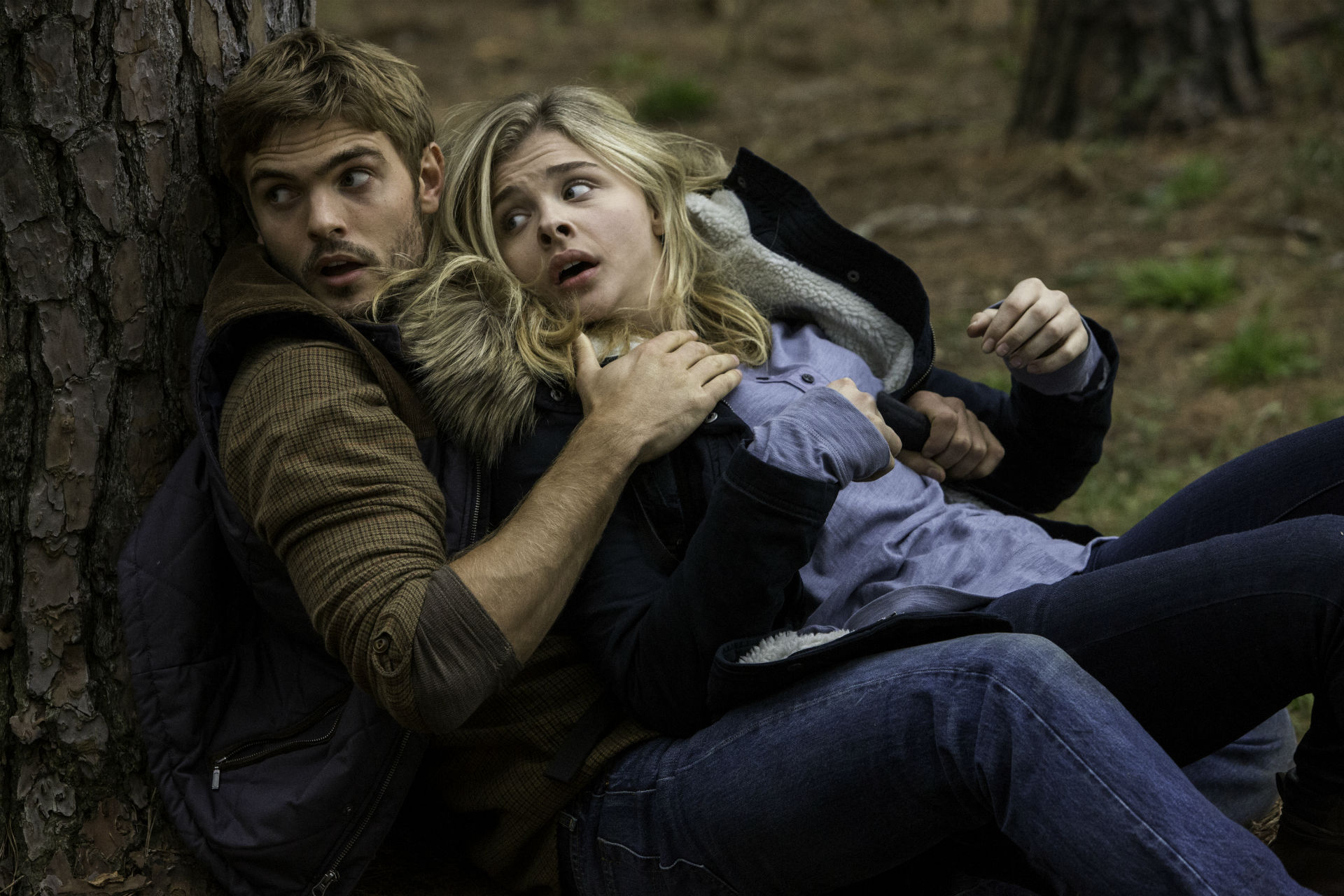 Chloë Grace Moretz has not signed anything as of yet. She has two features coming up in 2019, one being a ‘Red Shoes and the Seven Dwarfs’ and the other being an animated comedy ‘The Addams Family. Nick Robinson is busy with two feature films – ‘Silk Road’ and the noir thriller ‘Strange but True’. Ron Livingston, known for his roles in the 1999 comedy ‘Office Space’ and the HBO miniseries ‘Band of Brothers’ has nothing new coming up yet.

Maggie Siff has not starred or signed any new project since the drama ‘The Short History of the Long Road’ which premiered on April 27, 2019, at the Tribeca Film Festival. Alex Roe, who essays the role of Evan Walker, has not starred in releases since the romantic drama ‘Forever My Girl’ (2018). As of now, the actor is part of the drama series ‘Siren’ (2018) in which he has a central role.

Maria Bello, who plays the role of Sergeant Reznik, starred in three films last year but has not signed any new project yet. Maika Monroe, who plays the character of Ringer, has already featured in two releases this year and is busy with the mystery film ‘The Education of Fredrick Fitzell’ which is in its post-production stage, and the crime film ‘The Sound of Philadelphia’, which she is filming currently.

Liev Schreiber, one of the underrated actors in my humble opinion, is tied up with Woody Allen’s romantic comedy ‘A Rainy Day in New York’, which is in its post-production stage. In addition, he is also in the middle of filming Marc Meyers’ drama ‘Human Capital’. Other than these actors, who were the main cast in ‘The 5th Wave’, there is no update on any additions. 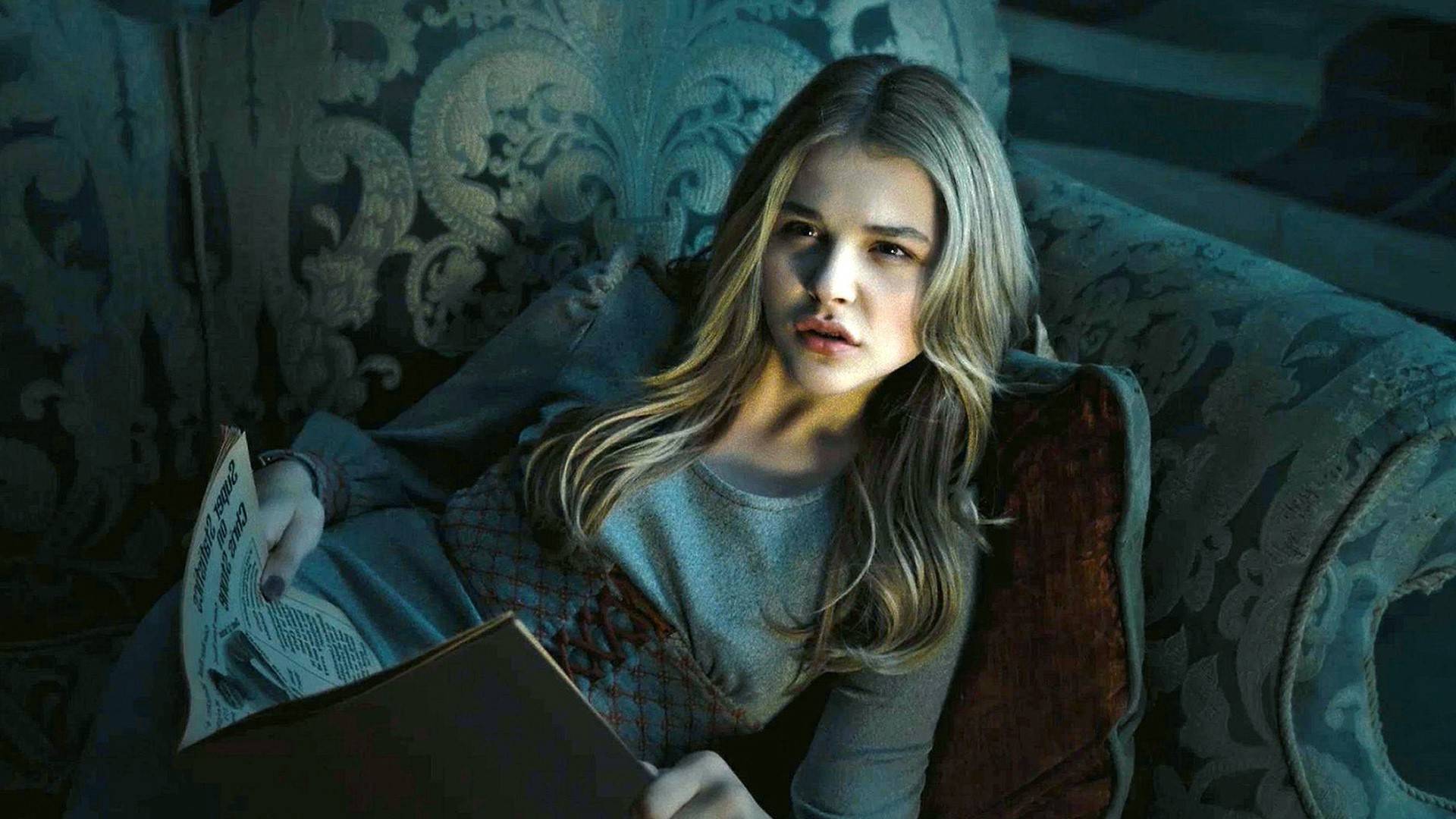 J Blakeson, who made his debut as a feature film director with the neo-noir thriller ‘The Disappearance of Alice Creed’ (2009), has been a part of just one project since ‘The 5th Wave’, i.e. historical period drama ‘Gunpowder’ (2017). Although the director received quite a lot of negative reviews for his work in ‘The 5th Wave’, Blakeson has been pretty promising in his first film and the miniseries. So, the production company can work with him to create a better sequel.

Susannah Grant has not worked as a screenwriter since ‘The 5th Wave’ and ‘Confirmation’, both of which were released in 2016. Academy Award winner Akiva Goldsman has not signed with any project since 2017. So, he too might be available for the sequel. Jeff Pinkner, who has been a known face in franchise film since he has worked in ‘The Amazing Spider-Man 2’ (2014) and ‘Venom’, is currently working on the third film in the ‘Jumanji’ series and ‘Creature from the Black Lagoon’, which is in its development phase. He is only one among his fellow screenwriters who are working on concrete projects.

The 5th Wave 2 Release Date: When will it premiere? 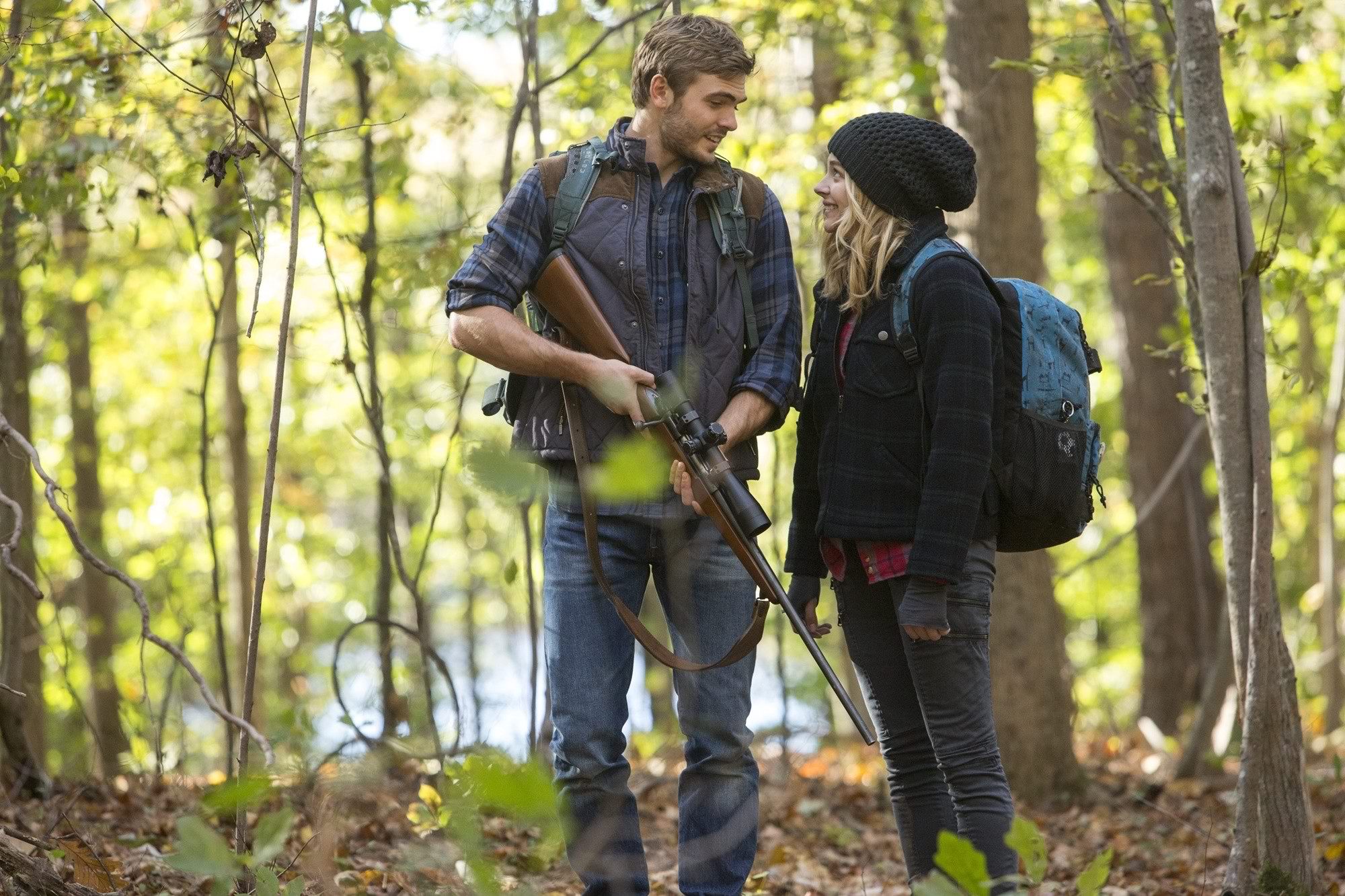 ‘The 5th Wave’ released in January of 2016 and the unfavourable reviews and its poor growth over the course of three years might prompt producers to think of more conducing time to release the second film. More importantatly though, we will have to wait for the sequel to be greenlit. Even if the sequel is given the go ahead now, it might take at least a couple of years of production and marketing time. So, optimistically, we are looking at 2022 release date for ‘The 5th Wave 2’. Stay tuned to The Cinemaholic for latest updates on ‘Nerve 2’.