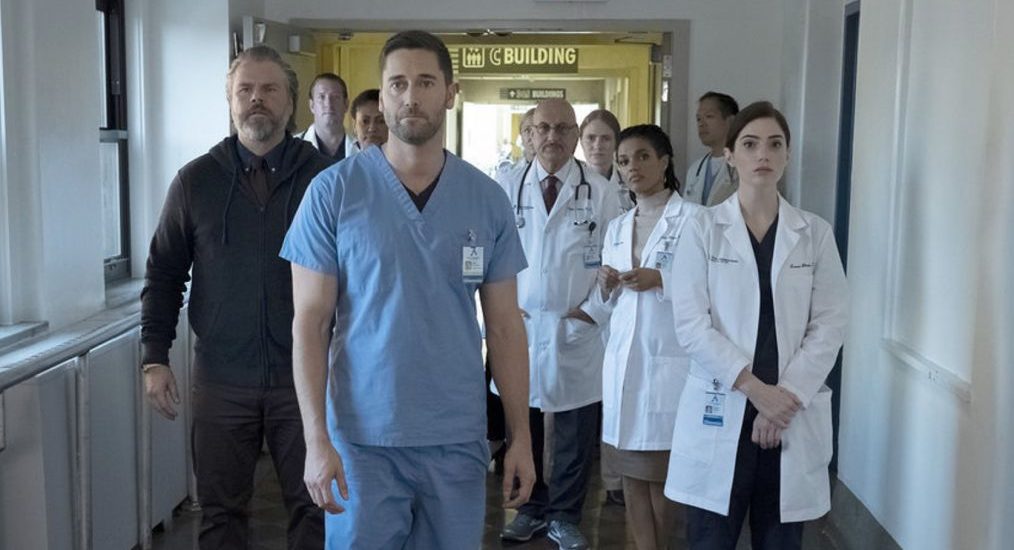 ‘New Amsterdam’ is a medical drama that follows a newly appointed medical director Dr. Max Goodwin as he aims to revamp and improve the dire conditions of America’s oldest public hospital. With a view to dispense better care for the patients at the facility,  he sets on a mission to break down the barriers set by bureaucracy.

‘New Amsterdam’ season 2 might wrap up soon, but don’t you worry as NBC and creator David Schulner have already announced that the show has been renewed for three additional seasons.

Season 2 of ‘New Amsterdam’ premiered on September 24, 2019, and went on a mid-season break on November 19, 2019, after blessing fans with a heart stopping fall-finale episode 9, that navigates the team’s journey as they head to aid the prisoners on the dangerous prison on Riker’s Island, resulting in an implementation of Code Silver, as an attack plan by some of the prisoners, endanger their stay on the Island.

After testing the patience of their fan base for almost two months, the show got back from the break on January 14, 2020, with another thrilling episode. You must be wondering about what goes down in the latest episode, and we are here to help you with that. However, first, let us walk you through when and where to watch the upcoming episode of ‘New Amsterdam.’

The upcoming episode is titled ‘Hiding Behind My Smile.’ In ‘New Amsterdam’ season 2 episode 11, we can expect Max and Luna finding new friends in a place they never thought they would. Max struggles to manage his responsibilities as a single father. On the other hand, Neurology head Dr. Vijay Kapoor takes a drastic step to save his family.

You can watch the ‘New Amsterdam’ season 2 episode 11 by tuning to NBC at the above mentioned time. You can also catch the show on NBC’s official website and also on the NBC app.

In an unfortunate turn of events, Rikers patients escape putting the hospital in a lockdown with the institution of Code Silver. Dr. Ligon and Bloom are trapped in a room with a woman going through an insufferable abdominal pain. Bloom, who is suffering from a great deal of pain herself from the surgery, asks Ligon to take her bed towards the woman, only to realize that the young woman’s appendix is ready to burst and she needs to have a surgery right now.

Reynolds faces a challenging situation, as he is forced to conduct a surgery on the prisoner everyone is after. The situation gets worse because of the lack of extra blood, equipment or medicines to aid the operation.

Meanwhile, Iggy deals with the consequences of his attempts to go through an adoption while keeping Martin in the dark. And Max and Helen go on a mission to safeguard the hospital and prison staff from the inmates that are on the loose.