What to Expect From New Amsterdam S02 E17? 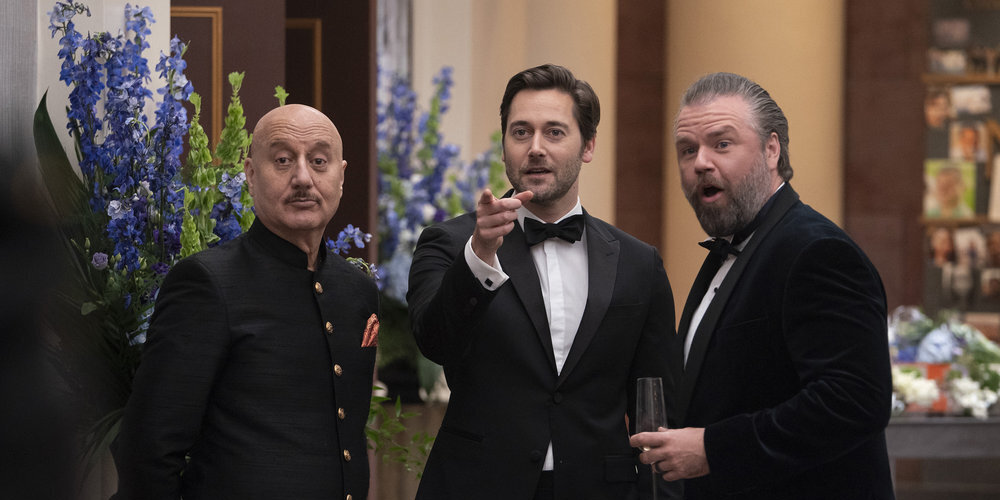 ‘New Amsterdam’ is a medical drama that follows Dr. Maxim, as he heals the patients from diseases and other medical conditions, and the medical facility, New Amsterdam, from corruption. A David Schulner creation, it is based on Dr. Eric Manheimer’s memoir – Twelve Patients: Life and Death at Bellevue Hospital.

Season 2 premiered on September 24, 2019. So far, we have witnessed Max doing his best to keep the hospital running, despite various hindrances like an opioid crisis. Together the team also survives a deadly encounter at the prison at Rikers Island. Reynolds is a step closer to leaving the hospital forever, while Bloom is dealing with a ghost from her past.

Episode 16 released on March 10, 2020. A lot of things happen in the episode. Max and Alice take their relationship to the next level. Helen’s investigation bears fruit as Castro resigns. In case you want to jog your memories, head to the recap section. If you’re wondering: what happens in upcoming episode, i.e. ‘New Amsterdam’ Season 2 Episode 17? Keep reading.

You can watch the ‘New Amsterdam’ season 2 episode 17 by tuning to NBC at the above-mentioned time. You can also catch the show on NBC’s official website and also on the NBC app.

The upcoming episode is titled ‘Liftoff.’

The episode might shed light on what’s in store for Dr. Reynolds. Through most of the season, we have seen Reynolds struggling to decide whether to stay back at the place he loves or leave forever to be with the person he loves. After a lot of back and forth, Reynolds has made his decision, and this episode might probably showcase his last day at New Amsterdam, which might not go as planned.

On his way out, he might try to rescue someone from the elevator shaft, which might start descending with Reynolds and the guy in it. How will the scene unfold? Will ‘New Amsterdam’ lose a character? We are, however, not sure if he will be leaving the show or just switching to reduced appearances. Meanwhile, Max might be busy looking for a solution to crowdfunding after one of his ‘Go Fund Me’ videos go viral. We might also see Dr. Kapoor treating a paraplegic patient.

At the very beginning, we learn how far Dr. Kapoor and Ella have come as a family. They respect each other’s choices and opinions and are ready to make compromises to make sure the other feels comfortable. Surprisingly, Bloom talks to Casey about the meeting with her estranged mother and how she has decided to forgive and forget. Iggy deals with a tender case that highlights the impact of a school shooting on young children and explores their collective trauma with utmost care. As a piece of good news, Castro resigns after Helen exposes her truth.

Max and Alice make out, but the highlight of the episode goes to the scene between fan favorites – Helen and Max. Max confronts Helen over Castro’s sudden resignation and demands to know the reason behind her giving away, half her department to Castro? Helen tries her best to avoid his questions but ultimately gives in to the pressure. She says, “You don’t want to know. For God’s sake, Max. I did it for you. Everything I ever do I do it for you.” We all know it goes both ways. Now, can the makers make this pair fall in love already?