New Amsterdam Season 3: What to Expect? 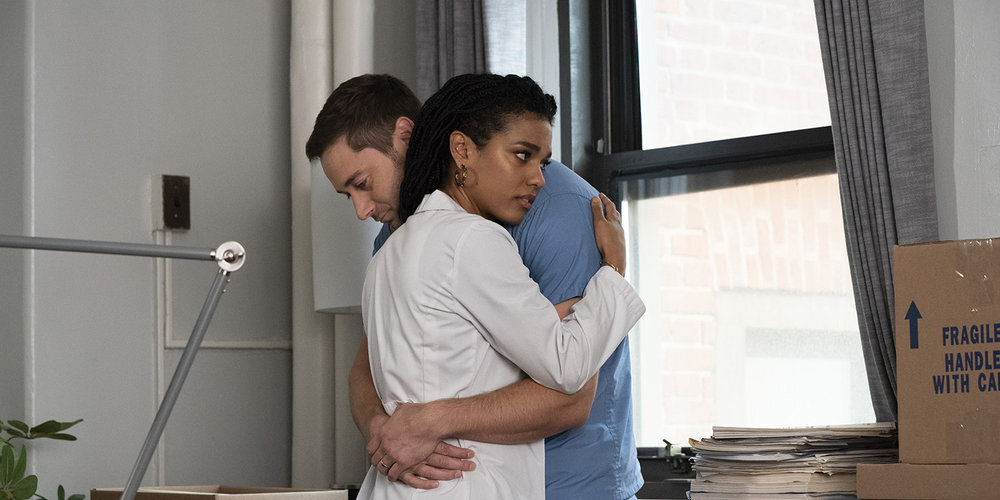 Since its release in September 2018, the medical drama, ‘New Amsterdam,’ has been satiating the appetite of fans of the genre. It revolves around the lives of Dr. Max Goodwin, the new medical director of an eponymous medical institution, and his team members, as they strive to bring the hospital back to its original glory, by making sure the patients get the best treatment. Although it opened to mixed reviews from the critics, the show has been lauded by the audiences for its multi-faceted characters, intriguing storyline, quick pace, and compelling performances. The second season concluded in April 2020. In case you’re awaiting an update on ‘New Amsterdam’ season 3 release date, we have got you covered. Read on.

As far as season 3 is concerned, here’s what we know. On January 11, 2020, the network renewed the medical drama for a third, fourth and fifth season. Therefore, fans can rest assured that their favorite show will definitely make a return. But when? If you look at the usual release pattern, Season 3 should premiere sometime in September 2020. However, considering the current circumstances, there could be a delay of a few months. Therefore, our best guess is that ‘New Amsterdam’ season 3 will release sometime in 2021, on NBC.

New Amsterdam Season 3 Cast: Who is in it?

Except for a few, almost all the main cast members might reprise their respective roles in season 3. Ryan Eggold will undoubtedly return as Dr. Max Goodwin, the hardworking medical director at New Amsterdam. Freema Agyeman will reprise her role as Dr. Helen Sharpe, Head of Oncology department and Max’s close colleague. Janet Montgomery will reappear as the head of ED, Dr. Lauren Bloom, while Tyler Labine will return as head of the Psychology Department, Dr. Ignatius “Iggy” Frome. Anupam Kher will also return to essay the character of Dr. Vijay Kapoor, head of the Neurological Department. Season 3 will also feature Daniel Dae Kim as the new entry at the medical facility, Dr. Cassian Shin.

The other returning characters might be Alejandro Hernandez as Nurse Casey Acosta, Mike Doyle as Martin Mclntyre, Dierdre Friel as Ella, Zabryna Guevara as Dora, Alison Luff as Alice Healy, Em Grosland as Nurse Brunstetter, Debra Monk as Karen Brantley, Margot Bingham as Evie, Megan Byrne as Gladys, and many more. Jocko Sims might not return to play Dr. Floyd Reynolds in season 3.

New Amsterdam Season 3 Plot: What can it be About?

In the Season 2 finale, Max struggles to treat a patient suffering from muscular dystrophy disease. Dr. Vijay Kapoor suffers a handsy encounter with the wife of one of his patients, only to realize she has a condition that triggers such behavior. Dr. Helen Sharpe faces a situation where multiple people suffer from the same symptoms, but as usual, she figures it out. Also, Alice and Max break up for the sake of the kids.

The makers pulled a pandemic-themed episode from season 2, to avoid creating a panic among the audiences. But they assured fans that it might be released in the future. So, we can expect them to introduce the episode in the third season. In the episode, New York City might be hit by an outbreak of a deadly contagious virus, the source of which will be unknown. And worse, Dr. Kapoor can be one of the victims. The medical facility might face a shortage of beds and medicines, leading to a lot of chaos. And the burden might fall on Max and his team to make sure the hospital is up and running and also to find the source of the virus, and curb the infection.

In Season 3, the new entry at New Amsterdam, Dr. Daniel Dae Kim, might test the patience of his trainer, Helen. Can he be a potential love interest for her? And now that Max is single again, there is a chance he might make a move on Helen, and fans might finally get to see them as a couple. Iggy might continue to struggle with anxiety unless he faces his fears and seeks help. We can also expect to see the medical practitioners deal with further challenges, and deliver top-notch service to the patients.

As we wait for an official update for ‘New Amsterdam’ season 3, check out the trailer for season 2!

Gregory Witman’s Murder: How Did He Die? Who Killed Him?