The New ‘Arrival’ Trailer Shows How Humans Will React to Aliens 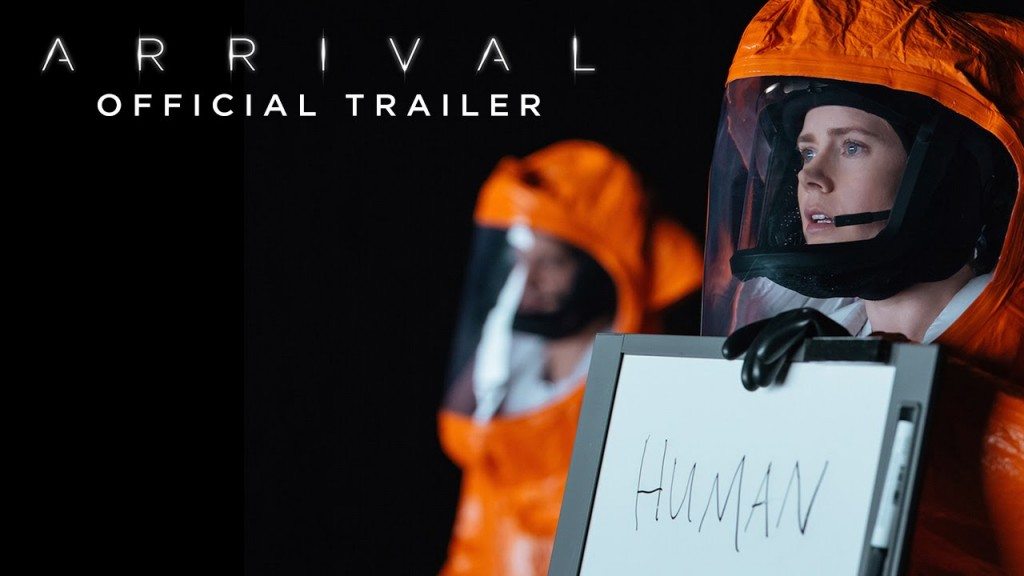 Quite simply, the best trailer of the year. Period.

Obviously, we are quite excited about ‘Arrival’, which happened to be our one of the top most anticipated movies of the year. But now it is our most anticipated film by a distance. Why you may ask? Because, Denis Villeneuve (‘Prisoners’, Sicario’) is one of the most daring, original and visionary directors working today. His intense visual style can evoke some genuine emotions, and he is one of the very few directors who don’t need sound to achieve that. “Story of your Life” is based on acclaimed Science fiction writer Ted Chiang’s short story of the same name. The story itself is a feat of narrative, structurally speaking, and is told entirely in the second person. It will be exciting to see how Villeneuve tackles this gem of a story.

Here’s the plot of the film:

When mysterious spacecrafts touch down across the globe, an elite team – lead by expert linguist Louise Banks (Amy Adams) – is brought together to investigate. As mankind teeters on the verge of global war, Banks and the team race against time for answers – and to find them, she will take a chance that could threaten her life, and quite possibly humanity.

You can watch the trailer here.