Will There be an Assassin’s Creed Game in 2020? 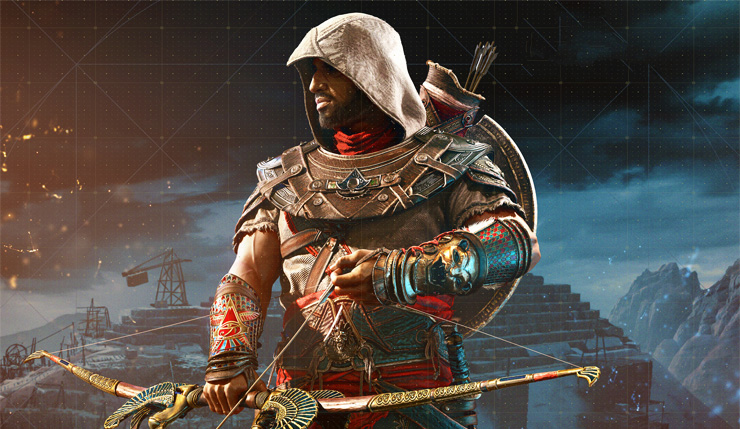 Bet you didn’t think that the next game in the ‘Assassin’s Creed’ series couldn’t go backwards in history. Bet you also though that the next AC game couldn’t delve deeper into a mythological history. Well, if recent reports, leaks, rumours and the whole charade accompanying the pre-release buzz of a highly anticipated game like the next Assassin’s Creed game are to be believed, then the next AC could be sending those notions up for a complete toss.

Following a string of downers, I think it’s safe to say that the series really found something that it lost following its early years, with the release of the last two games in the series, ‘Origins’ and ‘Odyssey’, with the games respectively going back to the land of ancient Egypt during the Ptolemaic period in nearby 49 BCE, and ancient Greece in 431 BC in the middle of the war between the Spartans and Athenians.

While the last two versions too were criticized on certain aspects including grinding during gameplay, with ‘Origins’ certainly proving to be the better one, I believe that singular aspect rests with the series of games rather than an individual game, since AC games have always excelled in recreating fictional histories and re-creating vast historical worlds, inserting the eons old conflict between Assassins and Templars in them by twisting a major, real event in history during their big reveal in the finale, and in getting there, save a few excellent entries in the franchise, virtually all games in the series have slogged a little. However, wait till you hear what the next one in the series entails, and you are surely in for a surprise. Fans of the series, brace yourselves, and read on to find out everything we know about the next Assassin’s Creed game.

You have got to applaud the sharp eye of the gaming community, when they caught what the gaming community is now calling a massive tease for the next Assassin’s Creed game, in another game published by Ubisoft earlier this year, Division 2. In the Potomac Event Centre, odd posters of a Norseman marching forward with the apple of Eden in his hand gave rise to widespread speculations that the next Assassin’s Creed would be set during the Vikings Era, roughly from 800 AD to 1100 AD.

The same theory has now caught on since a number of leaks have surfaced nearly confirming the same. It has happened in the past though that a number of such leaks have been given away as fake and fan made, so whether you give any more credibility to these than interesting rumours is entirely up to you.

Likewise, one must note that this and any other news following this should be taken in with a pinch of salt, since Ubisoft hasn’t confirmed any of this, and neither have they announced the game yet, even in all probability we all know that it’s happening, probably sooner than we imagined. ‘Assassin’s Creed: Kingdom’, ‘Ragnarok’, and ‘Vikings’ are just some of the wholly imaginative titles floating around right now with respect to the game. 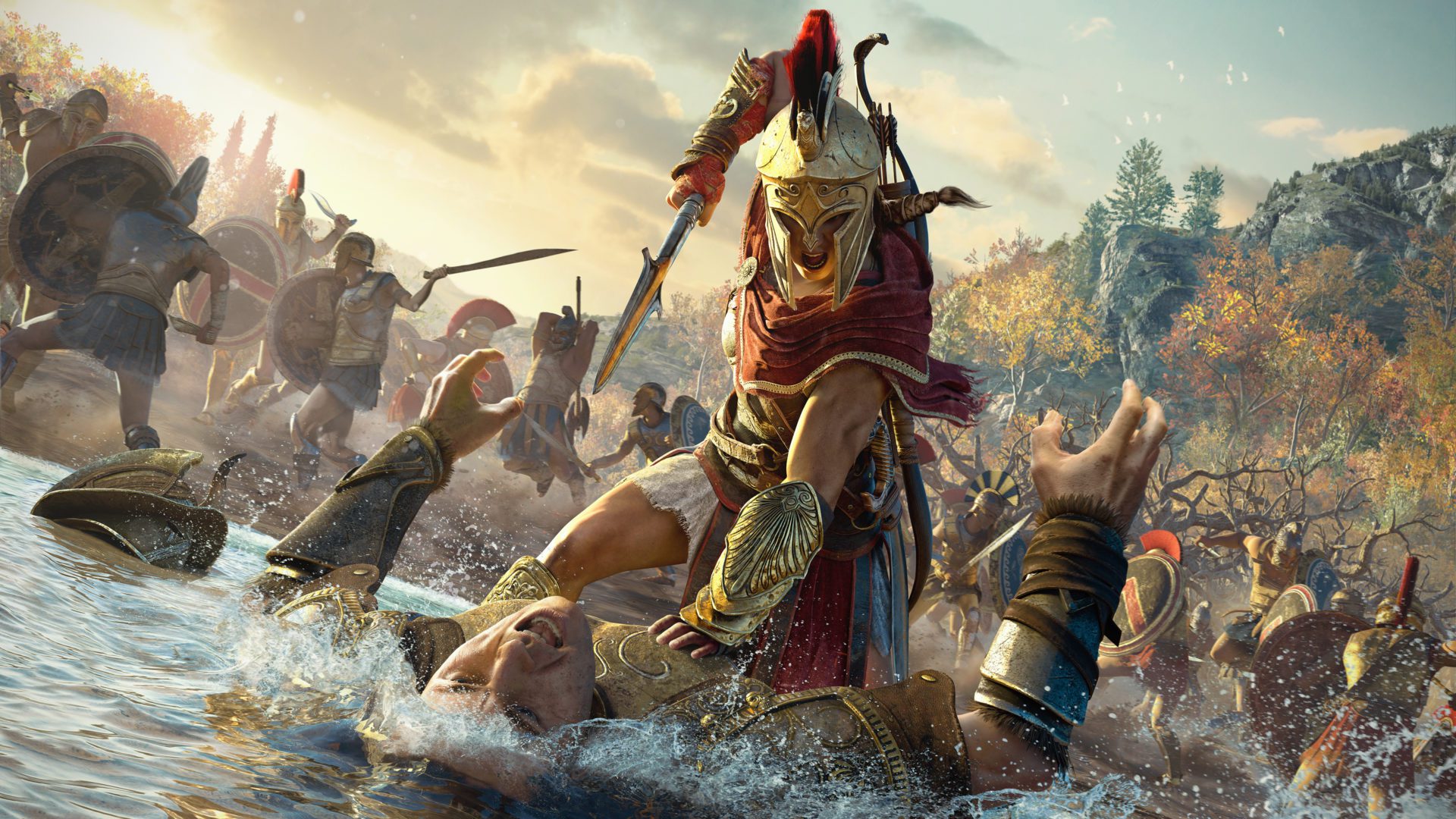 Like the other games in the franchise, the next Assassin’s Creed game too is being touted as an expansive open world RPG based in the Nordic lands spreading over Great Britain, Denmark, Sweden, Norway and Finland. Whether the game will lay more emphasis on the RPG elements like decision making, branching storylines, and differing endings like in ‘Odyssey’, or the combat elements in ‘Origins’ or both is currently unknown.

It is also being predicted that like ‘Odyssey’ and unlike ‘Origins’, the next Assassin’s game will feature the co-op gameplay mode, both during canon and side missions, allowing the player to switch between two (or more) protagonists, both suited to different challenges faced in or during the gameplay, and to the player’s  individual approach. The game is said to be featuring “large scale conquest battles’ that will impact the course of events over the game and the people the player encounters, enunciating that the “war system” from ‘Odyssey’ too will most probably be making a comeback, wherein players can take mercenary contracts to engage in war with rival factions in an attempt to bring them down or to reduce their influence.

As opposed to ‘Origins’ and akin to ‘Odyssey’, the new game too is rumoured to be featuring the skill tree system and not the former’s passive abilities system, providing the player points with every successive level to improve his/her abilities as a “hunter” (ranged attacks), “warrior” (weapons attack) and “assassin” (stealth and takedown). Whether it would be this elaborate, or less or more than this is still a mystery. In addition to this, naval combat too from both the games is bound to make a comeback too especially since the Nordic tribes and Vikings were accomplished mariners, and most of their conquests were naval in nature.

Undoubtedly so, Ubisoft and Ubisoft Montreal will be working on the development and publication of the game. Hopefully this time, they can work on probably bridging the gap between the cinematic/gameplay trailer of various entries with their actual gameplay and level of graphics.

Assassin’s Creed 2020 Release Date: When Can It Be Available?

Barring rare exceptions, the AC games have almost quite regularly made available within one year of the release of the previous one, with AC officially being a yearly title, and yet still debuting to pretty solid numbers, eleven canon games in. 2019 has reportedly been dedicated only to the release of the remaining DLC packs for ‘Odyssey’ while also marking the first time that a year doesn’t see the launch of a new AC game, including mobiles and all other platforms that host the game.

That adds further credibility to the fact that the next game most definitely is scheduled for 2020, although greater clarity for when exactly is still sought for when Ubisoft officially announces the game. Further clarity is also sought on whether the game will be released for this generation of consoles, or the next one, with Google Stadia releasing this November, Project Scarlett, next in line to the Xbox one, and PS5 reportedly rumoured for the year after that.