Everything We Know About Avatar Sequels 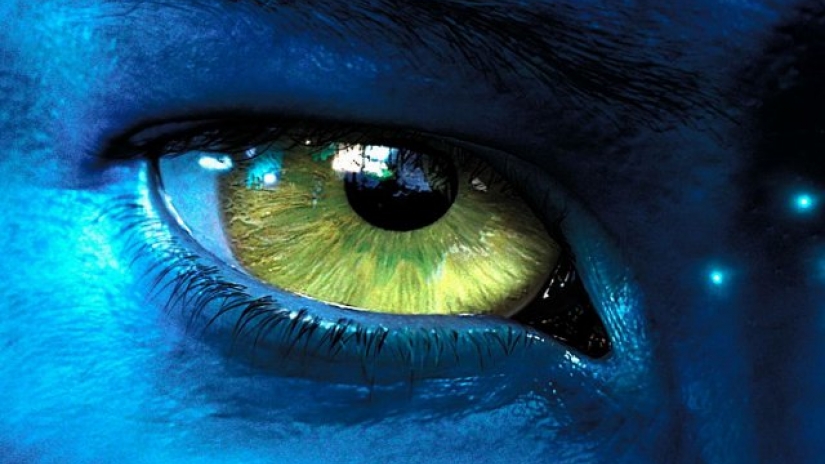 While the genius of James Cameron as a maverick film director sure remains up for debate, I will fight anybody who doesn’t believe that the man is a visionary. He has often waited years for his projects to materialise and to match up to his vision, and what better example for the same than ‘Avatar’, for which Cameron took his own sweet time developing the design for a new world in Pandora, developing a whole new language, and despite that, deliberately delaying the film by more than a decade simply because he thought that the technology wasn’t ready.

Cameron even ended up playing a significant part in the development of a unique 3D motion capture system to do full justice to his vision, and it is now prudent to say that the wait and the effort bore fruit when ‘Avatar’ broke records upon its release, till date being the highest grossing film worldwide. While ‘Avengers: Endgame’ might be up in the running to quickly topple that record in the coming weeks, it would do us good if we remember that ‘Avatar’ was a standalone film with virtually no buildup and extremely mild anticipation. 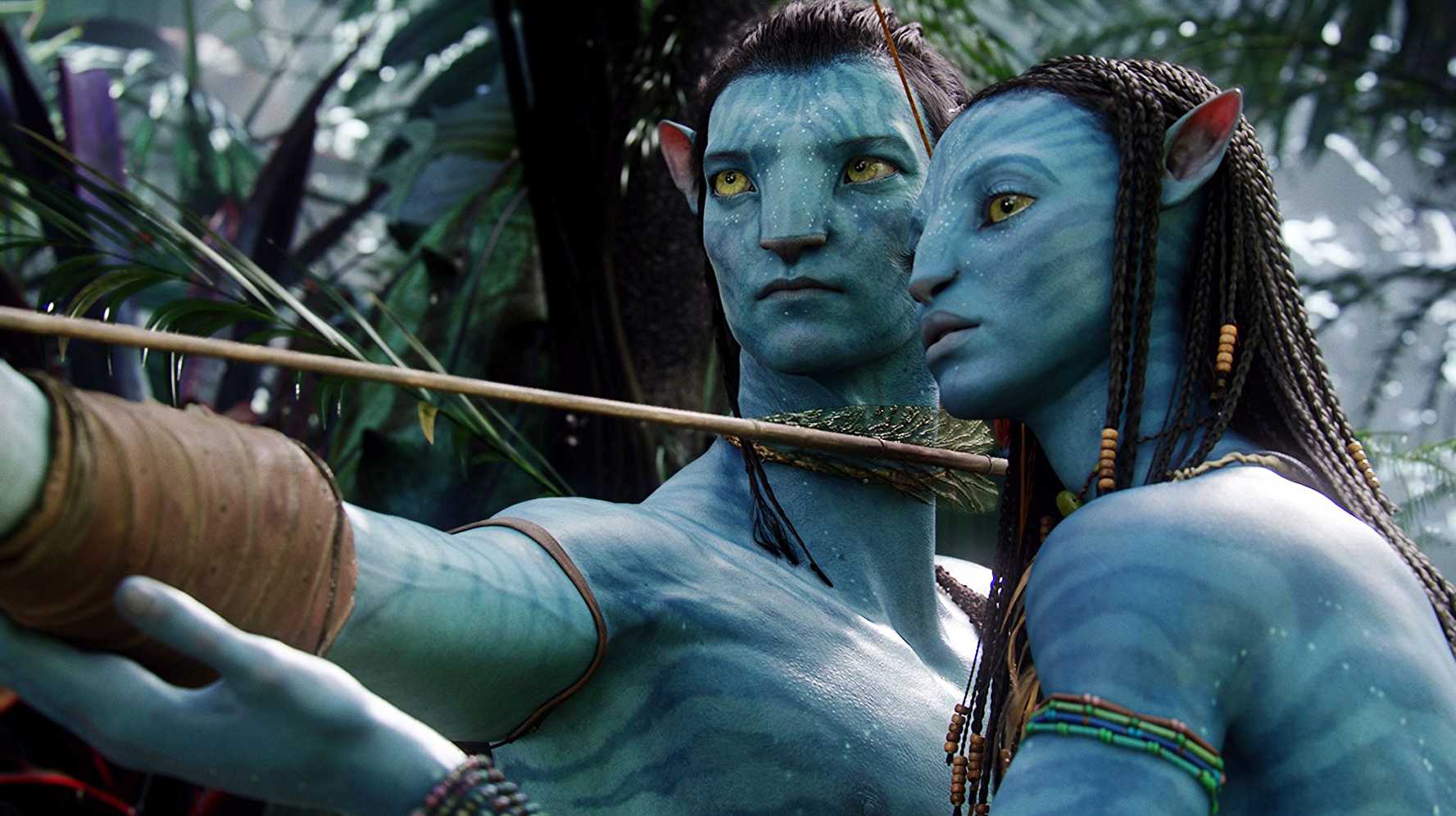 However, that is soon going to change since the visionary in all his vision has already planned on not one or two, but FOUR sequels in the works for ‘Avatar’, with some sources including Sigourney Weaver, who played Dr. Grace Augustine in the first film claiming that they are well into shooting parts of the fourth film. We are still unsure as to how much merit that holds, but the sequels have pretty much been in development ever since the first one was a record breaking success. With apparent release dates changing almost every successive year, the Disney Fox merger seems to have pushed things further back in the pipeline, but principal photography for at least the second film is well underway into its second phase, and with any luck, we will have to wait only (!) another year before the second instalment of the planned pentalogy of the ‘Avatar’ films. Read on to find out everything we know about the sequels.

What are the Sequels About? 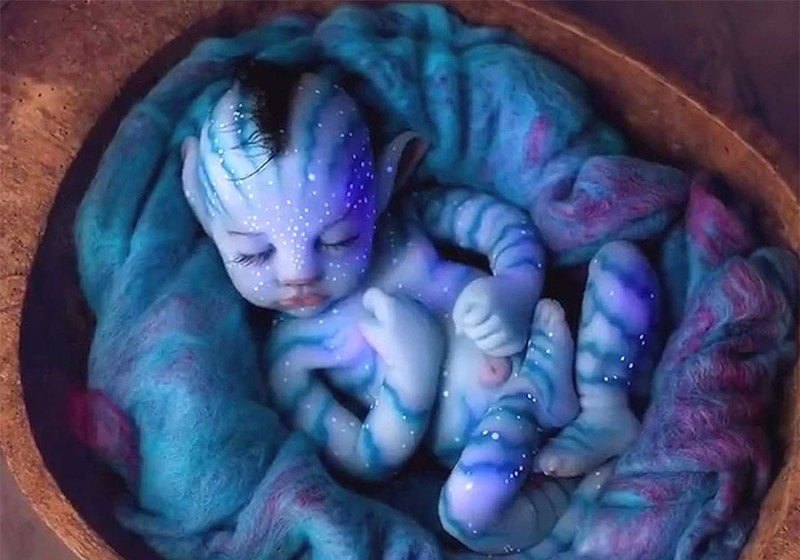 The first ‘Avatar’ ended on a more anticipatory note, and the moment Jake Sully, the paraplegic marine who interfaced with his “Avatar” body to walk among the Omaticaya clan and eventually proving their saviour, woke up to open his eyes, having transferred his consciousness fully to his Avatar body through a ritual with Eywa, we knew that a sequel was coming. We just didn’t know when, or as the current slate would state, how many! However, with regards to that, Cameron has been on record stating that with Jake now a part of the Omaticaya, the upcoming sequels would focus on the journey of Jake and Neytiri together, now raising a family of their own, including three of their children. On these lines, the ‘Avatar’ sequels, especially the first two ones, have been labelled by Cameron as emotionally charged family dramas as much as effects driven spectacles. 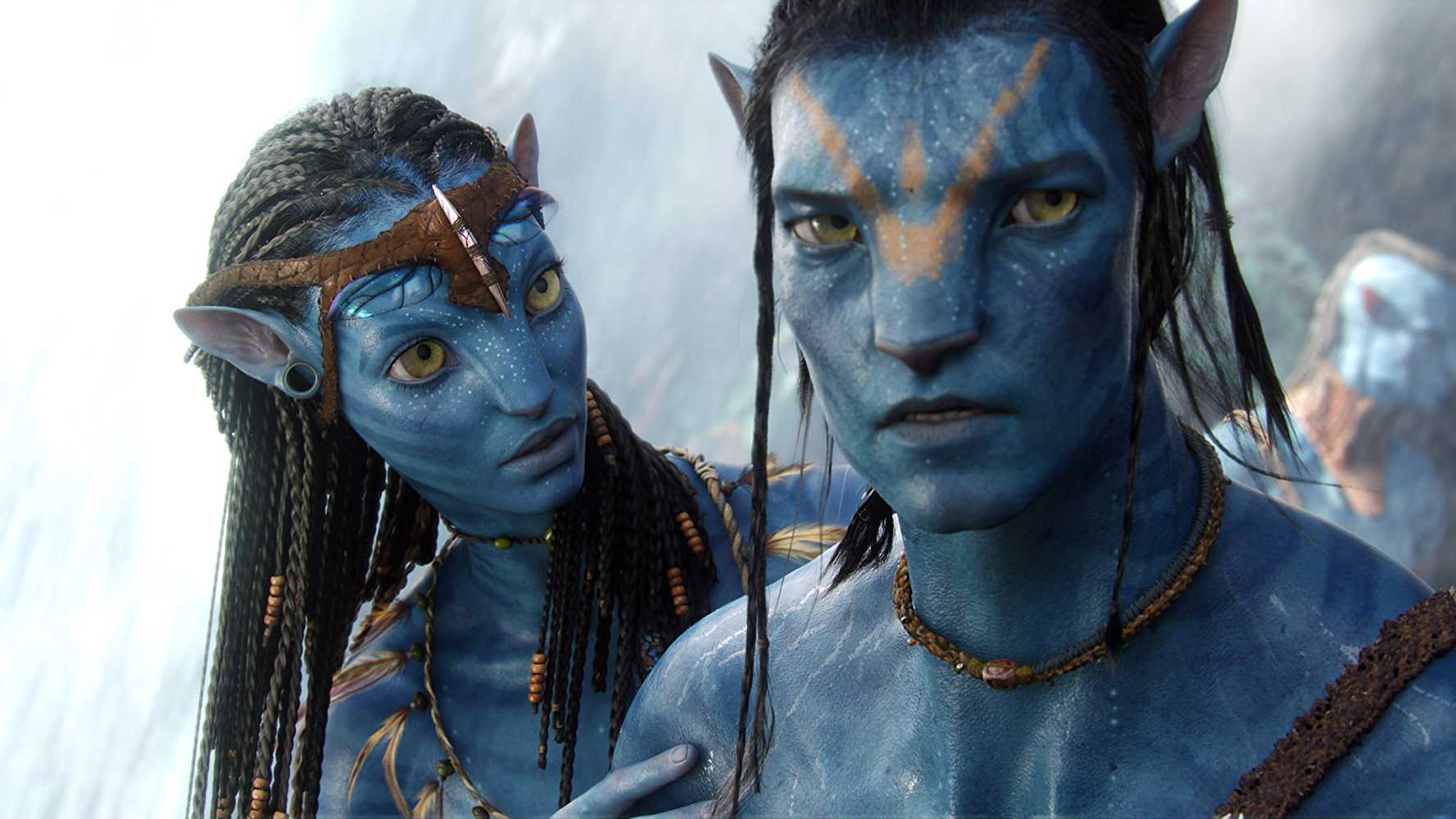 In keeping with the quasi environmentalist approach of the first one, humans will continue to be the antagonists in the series. However, the second one followed by the remaining three might be seeing a shift of locale from (maybe) Pandora altogether, but definitely from the characteristic rainforest inspired setting for the Omaticaya. It is only obvious that with the shift in the locale, we will slowly but surely get to witness other clans and their habitats as envisioned by Cameron over the years.

‘Avatar 2’ especially will keep much of its action underwater introducing a new N’avi clan in the process, the Metkayina clan that has harboured in the reefs of Pandora, and has Cameron developing an altogether new sign language for its inhabitants, as well as a special shooting method that allows for motion capture underwater, merging the two technologies in an unforeseen feat. Moving ahead, the Avatar sequels have the following titles in the works: Avatar: The Way of Water, Avatar: The Seed Bearer, Avatar: The Tulkun Rider and Avatar: The Quest for Eywa. Not much else is known about details from the projects, as Cameron too has been famously known for being tight lipped with regards to his upcoming projects, but we do know that the sequels, or at least the first two that will wrap up a trilogy are being developed and filmed simultaneously, with the underwater motion capture for the second one now complete, before moving on to the live action photography of the film in a few months.

Avatar Sequels Cast: Who is in it? 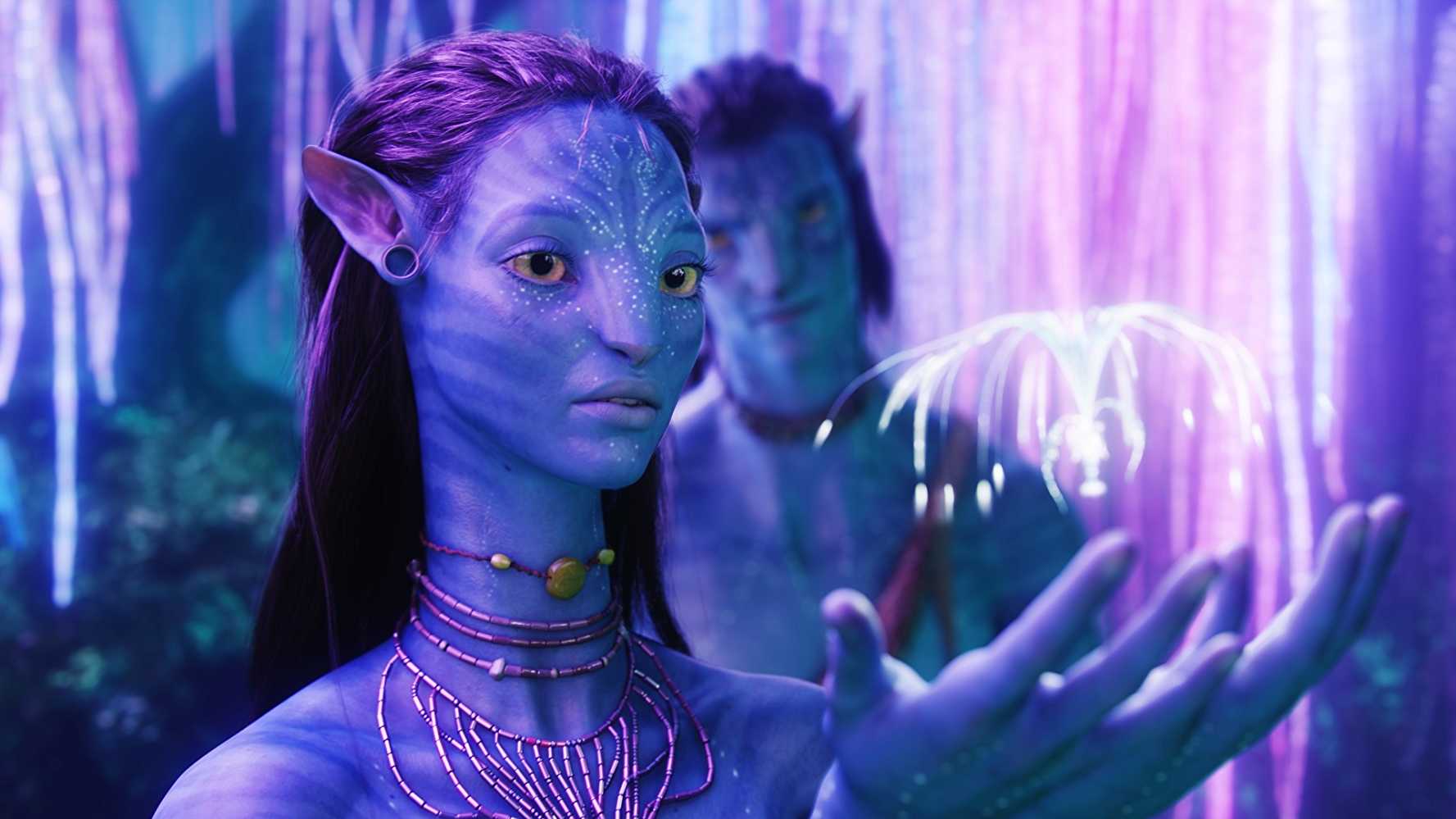 Almost all of the existing cast members from the first one have been announced to reprise their roles in the sequels. Zoe Saldana as Neytiri, Sam Worthington as Jake Sully, Giovanni Ribisi as Parker Selfridge, Joel David Moore as Norm Spellman, CCH Pounder as Mo’at, Matt Gerald as Corporal Lyle Wainfleet, and Dileep Rao as Dr. Max Patel will all be returning for a majority of the sequels, with the characters of Jake and Neytiri confirmed for all of them; Worthington and Seldana are also being signed on accordingly.

Perhaps the biggest surprise among returning cast members include Sigourney Weaver in a yet undisclosed role and Stephen Lang as Colonel Miles Quaritch, both of whom were pretty much dead in the first film. However, as Cameron stated earlier in an interview, he believes that no one ever dies in a science fiction film. Well, except Michelle Rodriguez’s character. The only real question that remains in this regard is how Colonel Miles Qaurritch is brought back from the dead, having been established as a recurring villain for the franchise’s upcoming films. Sigourney Weaver on the other hand is a revival I can get behind, but she will be playing a completely new character courtesy of the motion capture technology. Still mixed feelings about this one, but we will have to wait to see how that pans out. 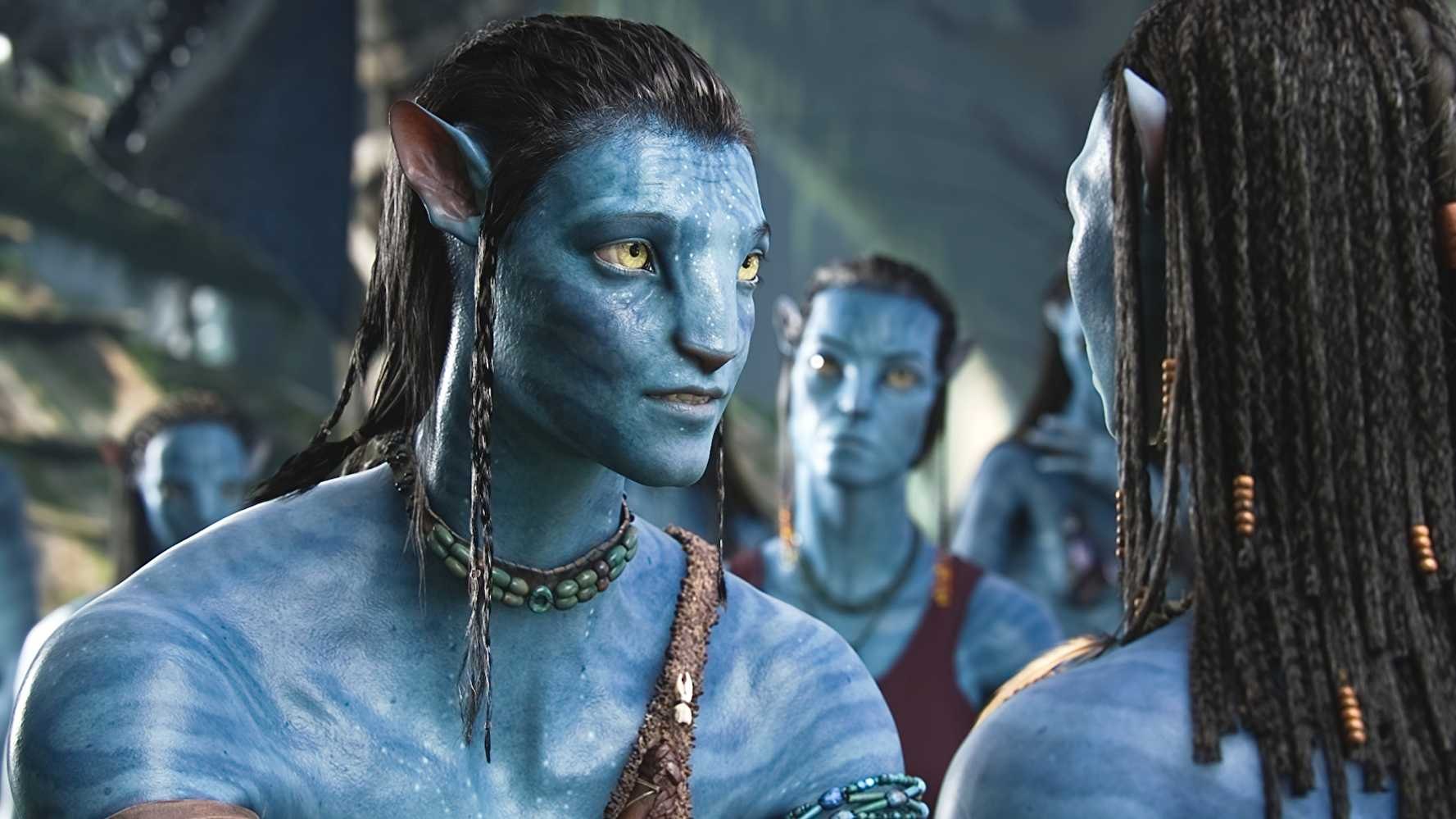 Apart from the reprising ones, a host of new cast members have joined the roster of the ‘Avatar’ sequels. Among the most significant additions to the cast include Kate Winslet as Ronal, a freediver of the Metkayina, along with several other cast members who are touted to be part of the new clan due for an introduction in the first sequel. Furthermore, Jemaine Clement as Dr. Ian Garvin, a marine biologist, Oona Chaplin as Varang, who is touted to be a central character is already confirmed for the entire five film saga, Michelle Yeoh as Dr. Karina Mogue, and Edie Falco as General Ardmore with the RDA have joined the cast within the last two years. David Thewlis and Vin Diesel have been cast in undisclosed roles, while child actors Jamie Flatters, Britain Dalton and Trinity Bliss have been cast as Neteyam, Jake and Neytiri’s first son and oldest child, Lo’ak, Jake and Neytiri’s second son, and Tuktirey, Jake and Neytiri’s 8-year-old daughter and their youngest child, respectively.

Avatar Sequels Crew: Who is behind it? 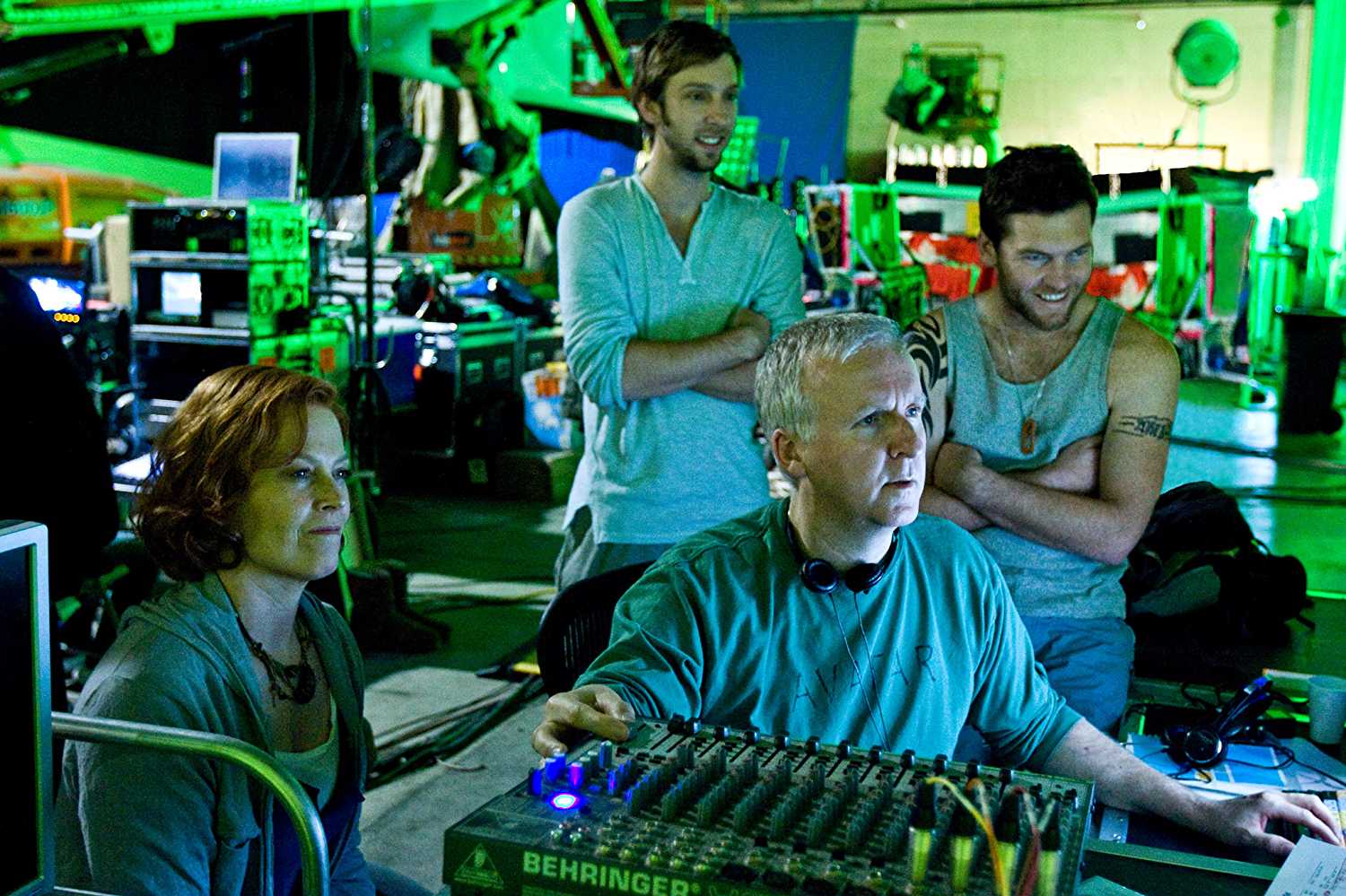 The primary good news is that James Cameron will be directing all four of the proposed sequels, and will also be actively involved in the writing of the sequels. He has been profusely working behind the scenes on establishing and expanding the world of Pandora and beyond, including the new clans which are due to be introduced in the upcoming films, along with having a significant hand in the ideation and realisation of the underwater motion capture technology to be extensively used in the next film.

Jon Landau will be returning as frequently collaborating producer, with the two having earlier collaborated on ‘Titanic’ as well as the first ‘Avatar’, both of which were massive successes and earned big at the Academy Awards. The primary difference this time around will be with Disney serving as the distributor of the film rather than 21st Century Fox, following the much talked about merger that is also responsible for having pushed the release dates back for the films a little. In the writing departments, Josh Friedman (Terminator: Dark Fate, War of the Worlds) has been roped in to write the screenplay for the first sequel; Rick Jaffa and Amanda Silver for the second, and Shane Salerno for the third. All of them will also share co-writing credits for the films with Cameron, along with writing a screen treatment for the sequels.

Avatar Sequels Release Dates: When Will They Premiere? 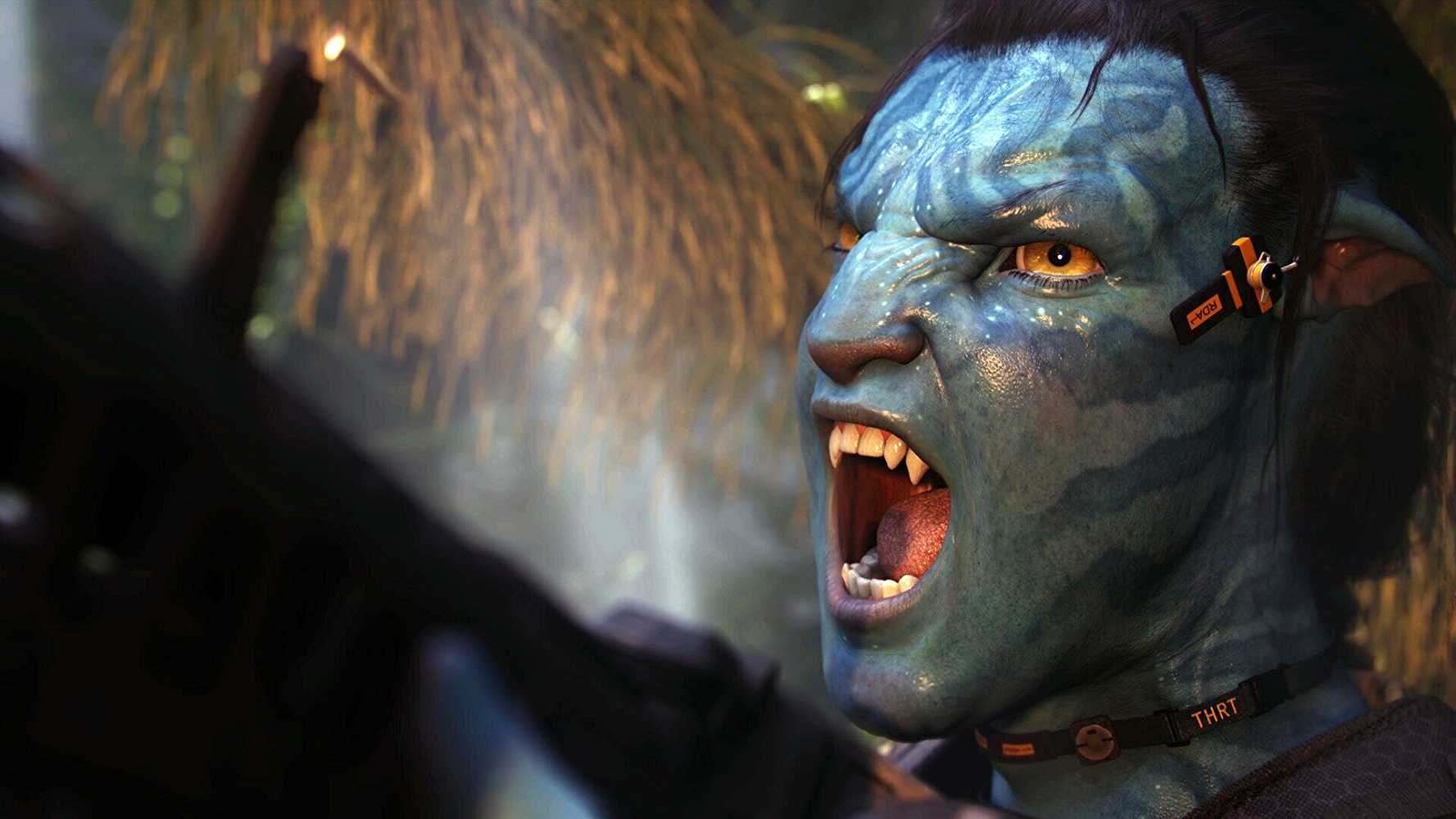 Following the acquisition of 21st Century Fox by Disney, the Avatar films lined up till the fifth one had to compete for the crowded winter slot with the ‘Star Wars’ films, also distributed by Disney, with several of the sequels announced for the latter as well. Following numerous creative and now managerial delays, the release dates for the ‘Avatar’ sequels have been finalized as alternating every year with a new ‘Star Wars’ story. With this development, ‘Avatar 2’ will release in December 2021, followed by ‘Avatar 3’, ‘Avatar 4’ and ‘Avatar 5’ due for Decembers of 2023, 2025, and 2027, respectively, with 2027 marking the planned end of a saga, close to two decades after the first one hit screens.