Will There Be a Jason Bourne Sequel? 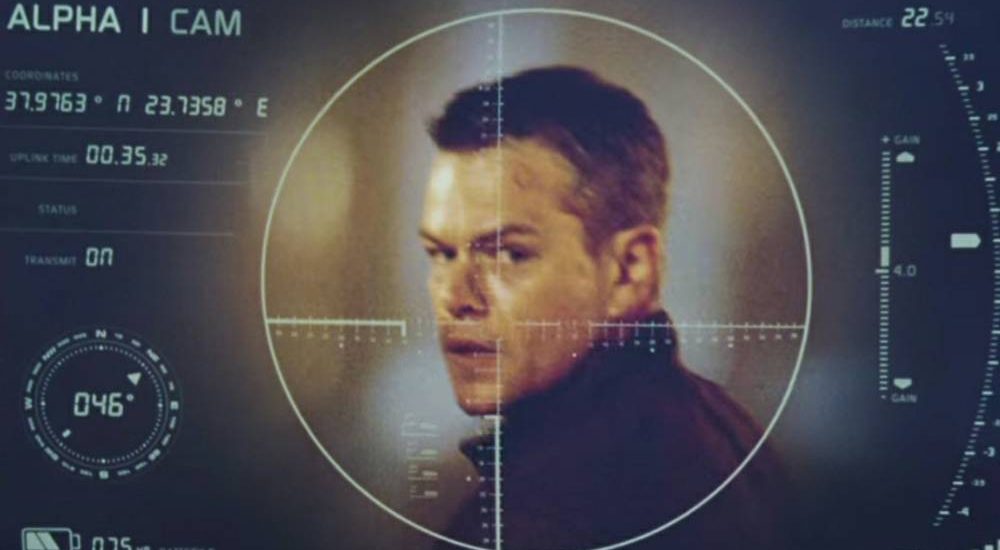 The ‘Bourne’ films will always maintain the reputation of many firsts within the action genre, especially when it comes to considering the 21st Century that saw a diametrical shift in the way action films were seen, made and conceived. I think the most significant impact before this was the first ‘Die Hard’, still continuing to date, but that was mostly on the basis of iconicity, as opposed to the first Bourne film, ‘The Bourne Identity’ back in 2002, that saw Doug Liman’s intimate sensibilities as an indie filmmaker before this and the dynamics of a studio backed large-scale action production meld together to deliver a kind of unique fast paced espionage thriller spy action film.

The much acclaimed chase scene in Paris, and the numerous hand to hand fight sequences with cuts every second that all but changed the game for action movies really prove what I am trying to say. Since then, the genre has clearly lasted more than a decade to deliver an original trilogy with ‘Identity’, ‘Supremacy’ and ‘Ultimatum’ with Matt Damon, a spin-off starring Jeremy Renner as black ops agent Aaron Cross, and then back to Damon with the 2016 epilogue of sorts, ‘Jason Bourne’, each of them to varying degrees of critical success even as the commercial aspects of the franchise look only stronger, considering that the series has grossed more than $1.6 Billion at the global box office.

With the fifth film in the franchise, the faith with the makers and Damon himself dwindled as the numbers closer home weren’t exactly knocks-out-of-the-park, but despite that, everybody involved including ‘The Martian’ star look hopeful for a sequel. Moving forward, even as there are no official announcements yet, here is everything we seemingly know to gauge whether a ‘Bourne’ sequel would be happening in the first place or not. Read on.

Bourne 6 Plot: What can it be about? 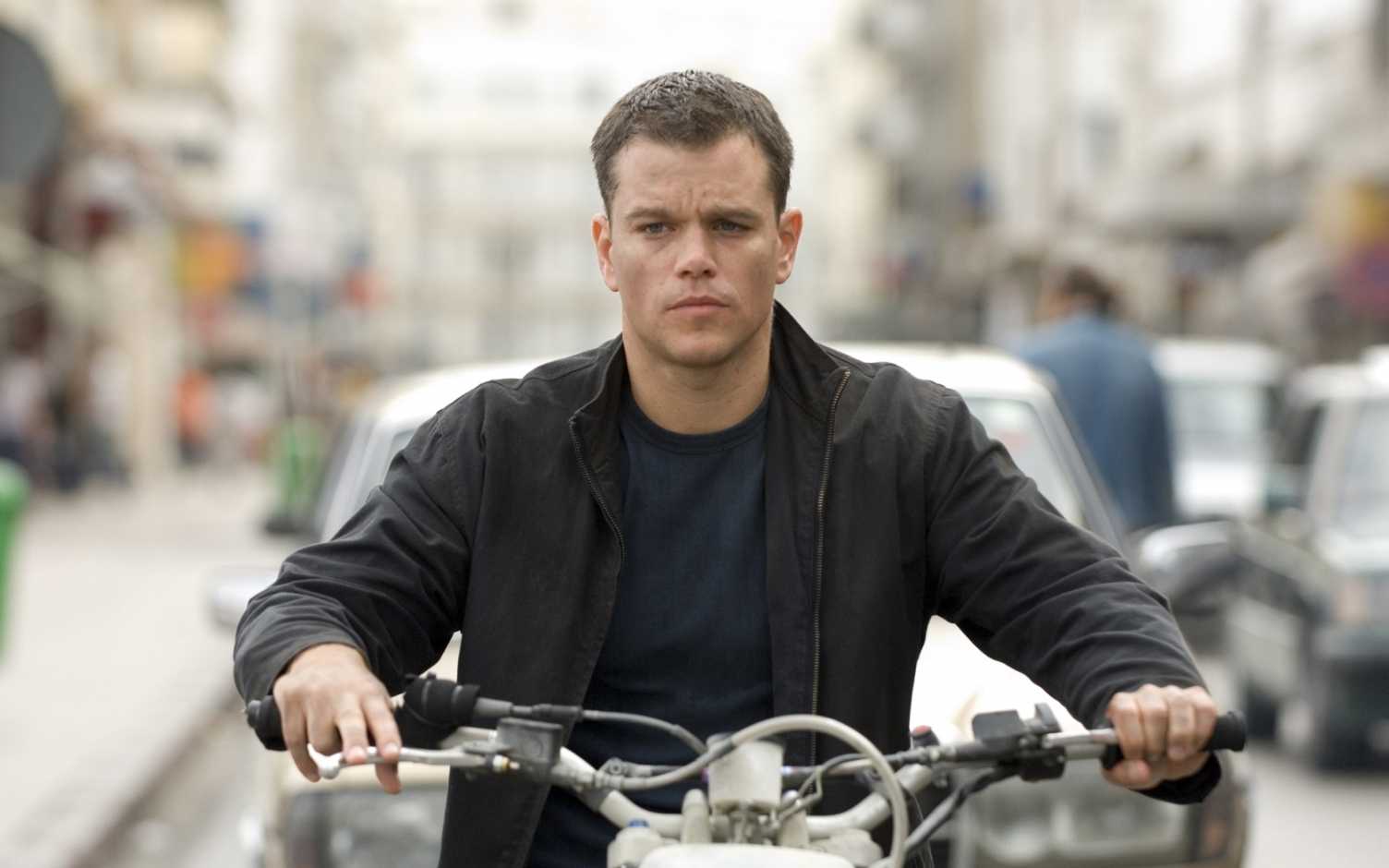 Both the makers and Damon, the headlining star have been pretty clear that they won’t return for a fifth outing with the character and the sixth film overall if they did not have a good story to tell in the first place. On the other hand, remarkably all of them, despite the film not bearing as impressive dividends closer home, have been positive of a sequel that would finally close out Bourne’s story. Interestingly enough, ‘Jason Bourne’ ended on exactly the note that the makers wanted, something that is perfectly encompassed in this Variety review of the film, stating that “the sequel offers closure even as it entices us with the possibility of his return”. On that partly ambiguous note, it would seem only prudent that Jason Bourne be brought out from the shadows one last time. Proper closure.

In addition to the themes of the previous Bourne films including international relation and spy espionage, ‘Jason Bourne’, despite being a direct sequel to 2007’s ‘Ultimatum’ was remarkably self-aware of the digital age it was set in: the film appreciably so navigated themes of digital paranoia and mass surveillance, which is something I would personally love to see expanded in the sequel, provided they are quickly greenlit.

Even when the film ended, Bourne too ended up having the upper hand against Heather Lee, with him revealing that he was always a step ahead of her and knew that she intended to take him down if he didn’t give in to the offer of returning to the CIA under Lee’s promise that it would be all it was when he first joined. Their constant game of one-upmanship should surely frame a part of the sequel too, as we also get to explore the fate of the Iron Hand program at the CIA, and things are definitely bound to get interesting given that Lee is now the CIA’s director, and in essence, the eyes and ears of the Director of National Intelligence. One thing can be termed for definite: Bourne is going to be on the run, again. 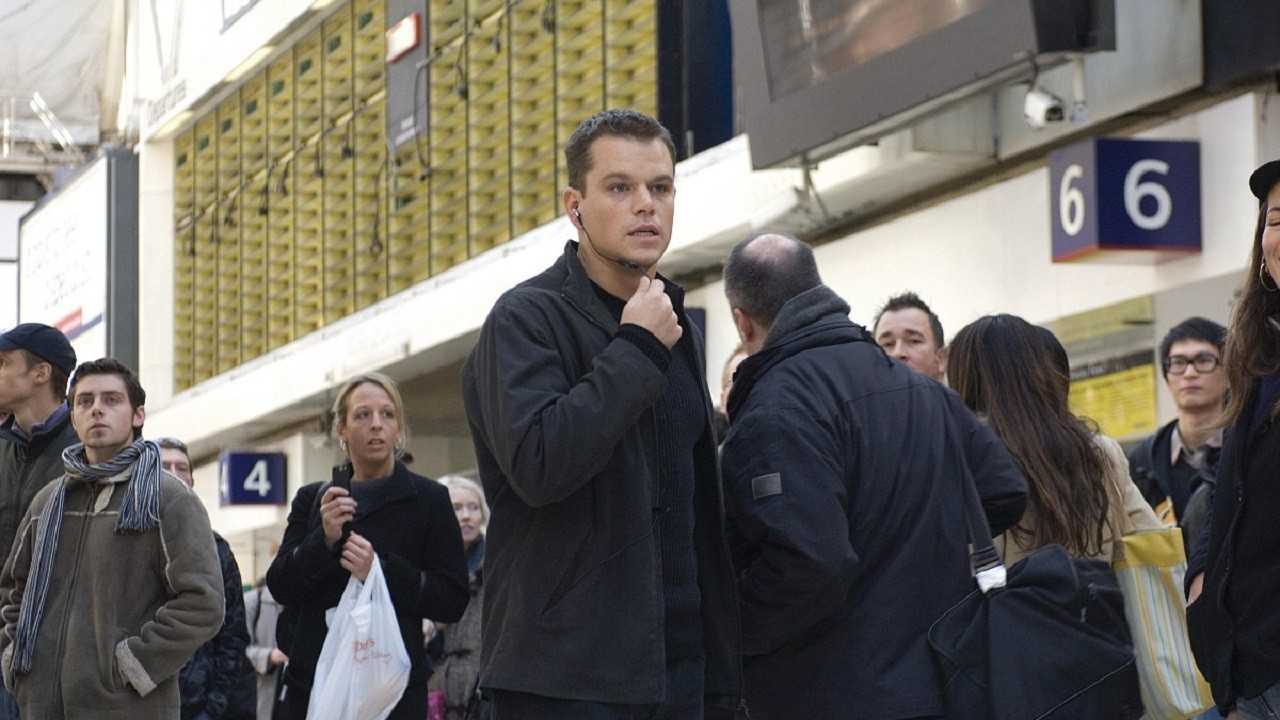 The one thing that made ‘Jason Bourne’ so markedly different from its far superior parent trilogy of ‘Bourne’ films, something that also quickly became the centre point of all its major criticisms regarding the lack of a proper storyline is that it was a completely fresh story, only marginally based on and drawing inspiration from the books, as opposed to the original trilogy that was an official and direct adaptation of Robert Ludlum’s novels.

Following the author’s demise, Eric Van Lustbader has been carrying the story and the legacy of Ludlum’s work forward, and has since written 12 novels that continue and expand upon the story of Bourne and his world of spy espionage. Now, twelve novels could roughly translate to enough matter for the screen for twelve more films, spinoffs and everything typical for a franchise, but as Damon noted, it might not be too long before the public starts moving on with the character. The longevity of the franchise with a singular protagonist that started out in 2002 is anyway bound to raise questions, but I am certainly hopeful that enough matter can be squeezed, if at all the franchise decides to go back to the books, for one last outing.

Matt Damon’s name has grown synonymous with the franchise in a way Cruise’s has to the ‘Mission Impossible’ series of films, or Bruce Willis in the Die Hard films. It is a complete no brainer that if a sequel materialises, he has to return. Infact, the opposite might be completely true as well. The sequel may only materialise provided he confirms his return. Alicia Vikander too can be counted to return as Heather Lee, as well as Scott Shepherd as Edwin Russell, the Director of National Intelligence for the US, among a host of other supporting players. However, the principally sad news here is that Jeremy Renner wouldn’t be involved in the sequel in any capacity whatsoever, and this is confirmed regardless of whether it happens or not; neither will the sequel to ‘The Bourne Legacy’ materialise. This completely crushes my hopes for a potential crossover a second time, especially now that Renner has had his own film.

Bourne 6 Crew: Who can be behind it?

Well, seeing as though for a new ‘Bourne’ film to happen, it is but a pre-requisite for Matt Damon to return, we can all bet a safe dollar that Paul Greengrass would be returning to the director’s chair as well, seeing as though Damon was pretty vocal about returning to his role of Jason Bourne in the eponymously titled fifth film only subject to Greengrass’ involvement, and I doubt anything will make that stand change even now. All the talks over the media too regarding the sequel have centred on and have been subjected to Damon and Greengrass himself who seems to have intimately involved himself with the production process of every ‘Bourne’ movie, so again, it is imperative to assume that a sequel would warrant his presence, especially given that the fifth film departed from the series’ known literary inclination in telling an original story.

If an original story is the way forward, I hardly think that someone new would be able to do justice to the world Greengrass, Damon and screenwriter Tony Gilroy who also directed the fourth spinoff film in the franchise, ‘The Bourne Legacy’, have created over the course of several years and four films. At the same time, I also expect Greengrass to share story credits and produce the film as well, as ‘Jason Bourne’ would suggest.

While the fifth film completely excluded Tony Gilroy in any capacity, it would be good for the sequel (if it happens) to have the franchise veteran back. ‘Jason Bourne’ had editor Christopher Rouse step up as screenwriter, so at this point, the potential sequel looks to engaging any one of the: or better still, both of them. All of the news of even the slightest development on a possible sequel have been corroborated or sourced from Frank Marshall who has been producing the ‘Bourne’ movies ever since the first one back in 2002, so his involvement with a sequel of any kind is given too.

Bourne 6 Release Date: When will it release?

I am sincerely hoping that I get to factually fill up this section in the months to come, but for now, predictions is all that we have given that there is no wind currently on the sequel. So here we go again. Provided that everything goes favourably enough and that the sequel actually looks in good shape to happen, we can assume its announcement by earlier next year, and that is completely optimistic. Considering two years for production, filming and post, we are looking good for a 2022 release date for Bourne 6 … if it gets greenlit.