J. R. R. Tolkien is a legend in his own right who needs no introduction. He is the man who brought to us modern fantasy as we know it, the one who took us on epic adventures with Frodo, Bilbo, Sam and Gandalf, all for the ring to rule them all. His classic high fantasy ‘Middle-earth’ stories created a universe that we could never get enough of, and probably never will. Luckily for us, several decades later, Peter Jackson built an absolutely brilliant franchise about those stories and brought Tolkien’s Middle-earth universe to the big screen and back to life.

Jackson’s revival of the Middle-earth universe was initially only limited to ‘Lord of the Rings‘ trilogy which ended back in 2003. Just when everybody had accepted that this was the last they had seen of Jackson recreating the world that Tolkien built, nearly a decade later he brought to us ‘The Hobbit‘ trilogy that served as a prequel to former series and centred around Bilbo Baggin’s adventures. But Bilbo’s adventures too came to an end in 2014. Both the series were based on the trilogies of the same names written by Tolkien. Though ‘The Hobbit’ was not as critically acclaimed as its predecessor, it was certainly more successful commercially.

According to Jackson, the end of ‘The Hobbit’ trilogy marked the end of his adaptations of Tolkien ‘Middle-earth’ stories. But not everyone is too sure of that, as history tends to repeat itself. Maybe some years down the line we get a new sequel or even another series. Fans have often speculated if there will be a fourth part to ‘The Hobbit’. Unfortunately, this is not very likely. Here’s everything we know about ‘The Hobbit 4’.

The Hobbit 4 Plot: What Can It Be About? 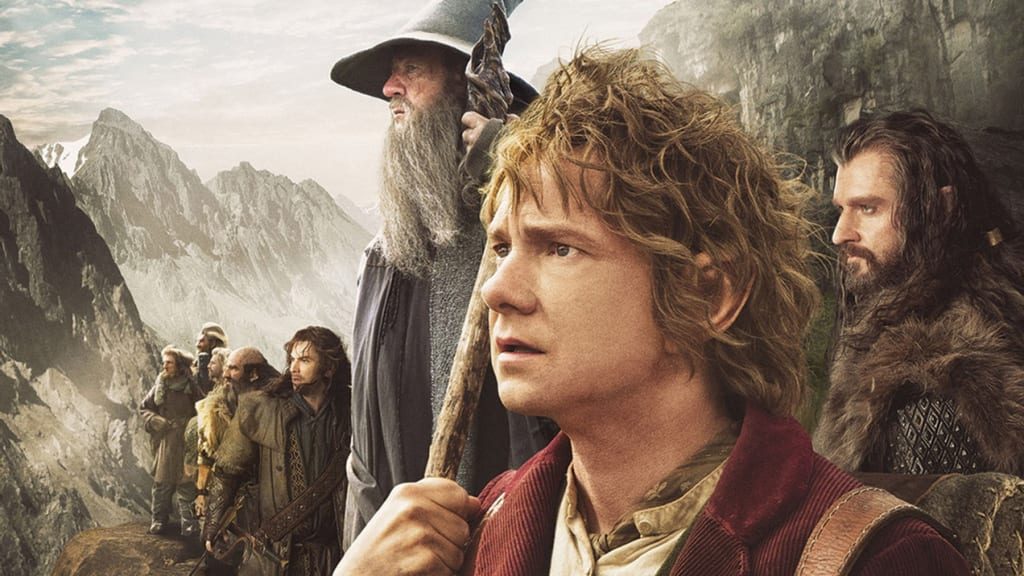 Interestingly, ‘The Hobbit’ was initially envisioned as a two part film. It was only in July, 2012 that Jackson confirmed plans for a third film, turning his adaptation into a trilogy just as its predecessor. The films were a cinematic triumph but also took major artistic liberties which also tied them more directly to the ‘Lord of the Ring’ series. If Jackson could change ‘The Hobbit’ from a two part film to a trilogy, we could also hope for another part to be added to the adaption. Sadly, this does not seem like a possible option because of how the trilogy ends.

The final part of ‘The Hobbit’ trilogy ends with Smaug being defeated, followed by the Battle of the Five Armies leading to the deaths of Thorin, Kili and Fili. Bilbo makes peace with Thorin as he dies, and then leaves back for the Shire with Gandalf. The film ends with Bilbo returning to Bag End, followed by a scene from sixty years later where Bilbo receives a visit from Gandalf on his 111th birthday, marking the beginning of ‘The Lord of The Rings’ series.

As ‘The Hobbit: Battle of the Five Armies’ ends with the beginning of ‘The Lord of Rings’ series, getting a fourth part to the series is an impossibility. Instead, what’s possible is to get adaptations of Tolkien’s other Middle-earth stories like ‘The Silmarillion’ and ‘Unfinished Tales’. Following the success of the other film series, ‘The Silmarillion’ seems like the most likely choice to be adapted next. The work is a collection of stories rather than a cohesive narrative, but could still be recreated beautifully visually if Jackson takes over. Sadly, this also remains a near impossibility.

Both ‘The Silmarillion’ and ‘Unfinished Tales’ were edited and published posthumously by Christopher Tolkien. The rights of the books were never sold and remain in the family. Since these are Tolkien’s only works that haven’t been adapted, it makes future film adaptations by Jackson (or even any other film-maker) nearly impossible without having the rights. This means, we can only see Jackson recreating Tolkien’s Middle-earth universe, if in future he manages to get the rights. 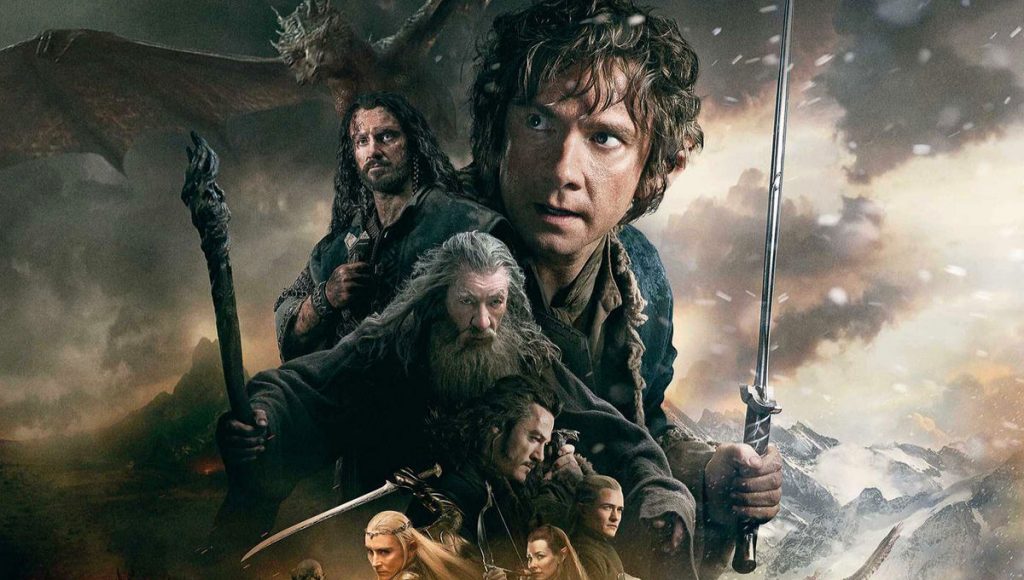 ‘The Hobbit’ stars Martin Freeman as Bilbo Baggins, Ian McKellen as Gandalf, Richard Armitage as Thorin, and Benedict Cumberbatch as Smaug. It also stars Orlando Bloom as Legolas, Evangeline Lilly as Tauriel, Luke Evans as Bard, along with a large supporting cast that includes Aidan Turner, Cate Blanchett, Mark Hadlow among several others.

If there is ever another sequel to ‘The Hobbit’ we would not see Armitage, Cumberbatch and Turner return because of the deaths of their characters. We could potentially see Martin  Freeman as Bilbo, but since the final film ends on his 111th birthday, this is too is unlikely. Ian McKellen is one character that is most likely to return in the sequel because of his presence in both ‘The Hobbit’ and ‘The Lord of The Rings’ series. We could also see Cumberbatch reprise his role as Sauron if Jackson someday does make film adaptations of ‘The Silmarillion’ since Sauron does play a key role in the stories. It would also definitely need several new additions to the cast as new characters will need to be introduced in any sequel or series adaptation.

The Hobbit 4 Crew: Who Can Be Behind It?

Despite having taken several artistic liberations, each one of Peter Jackson’s adaptations of Tolkien’s fictional Middle-earth universe have been cinematic triumphs. So much so that they earned him three Oscars, including the award for Best Director. Thus, there would be no director more worthy of Jackson to make ‘The Hobbit 4’ or even adapt another one of Tolkien’s stories into a film series. But Jackson stated in a press conference in London that this remains an impossibility unless he has the film rights to make more of such adaptations:

“The Tolkien estate owns the writings of Professor Tolkien. The Hobbit and The Lord of the Rings were sold by Professor Tolkien in the late 60s, the film rights…They are the only two works of his that have ever been sold … So without the cooperation of the Tolkien Estate, there can’t be any more films.”

Thus, this possibly marks an end Jackson’s recreation of Tolkien’s Middle-earth universe, unless of course, the film rights to his other works get sold in the near future.

The Hobbit 4 Release Date: When Can It Premiere?

‘The Hobbit 4’ seems like a near impossibility so it would probably never release. If at all Jackson scores the rights to another adaptation of Tolkien’s works, we could still only expect it to happen around 2025 or later since there have been no talks about the same.

But if you, like me, still cannot get enough of Tolkien’s fictional universe, there’s some good news for us. Amazon is currently working on a TV adaptation of ‘The Lord of The Rings‘ which will introduce new stories set before the first film. In 2018, it was noted that Jackson will be offering help with the scripts so this could turn into an exciting project to look forward to. We can hope to revisit the Middle-earth universe thanks to Amazon Studios sometime around 2021.