Everything We Know About Underworld 6

The ‘Underworld’ franchise has had a tumultuous time with critics since its inception in 2003. Since the commercial success of the first film, the franchise has seen four movies release. It was conceived by production companies Screen Gems and Lakeshore in 2003, who initially planned it to be a trilogy, as most of the superhero films were during that time. Co-created by filmmaker Len Wiseman, who directed the first two films, and screenwriters Kevin Grevioux and Danny McBride, who co-wrote alongside Wiseman, the film belongs to the genre of action horror. The films develop visual aesthetics through Gothic architecture and art. The movies are led by Kate Beckinsale — who essayed the role of Selene, the vampire protagonist, where she stars in four flicks out of five — Bill Nightly (as Viktor, the first vampire), Michael Sheen (as Lucian, the first Lycan), Shane Brolly (as Kraven) and Scott Speedman (as Michael Corvin).

The ‘Underworld’ films are in a dark and fantastical universe. The first film introduced us to the character of Selene follows Selene, essayed by Kate Beckinsale, a vampire Death Dealer who hunts Lycans. In the course of doing so, she meets Michael Corvin, essayed by Scott Speedman, a medical student whom she finds herself to be attracted to. However, when Michael is bitten by Lycan, Selene gets into a catch-22 situation where must fulfill her duty to kill him or realize her emotions and go turn on her clan and save him.

The second film followed up with Selene and Michael joining to understand and discover the reason for the horrific wars between vampires and lycanthropes. The third jumped back in time to chronicle the origins of the characters and the events that led to the Vampire–Lycan war. The film stars Michael Sheen as Lucian, the first werewolf and Bill Nighy as Viktor, the first vampire.

The fourth film tackles the tumultuous relationship between humans and vampire and Lycans to the humans, as they get to know the fantastical secret, which leads to a battle between the species. Beckinsale returns the badass Selene leads the battle. The fifth film follows Selene’s efforts to rise up from defeat as she is betrayed by her Vampire faction. She vows to the end the war between the Lycan clan and the vampires. The films, while being lampooned by critics in recent times, have done immensely well for themselves. The five flicks have amassed a whopping $539 million against a combined budget of $212 million. For now, here is everything that we know about the untitled sixth film of ‘Underworld’ franchise.

Underworld 6 Plot: What is it About? 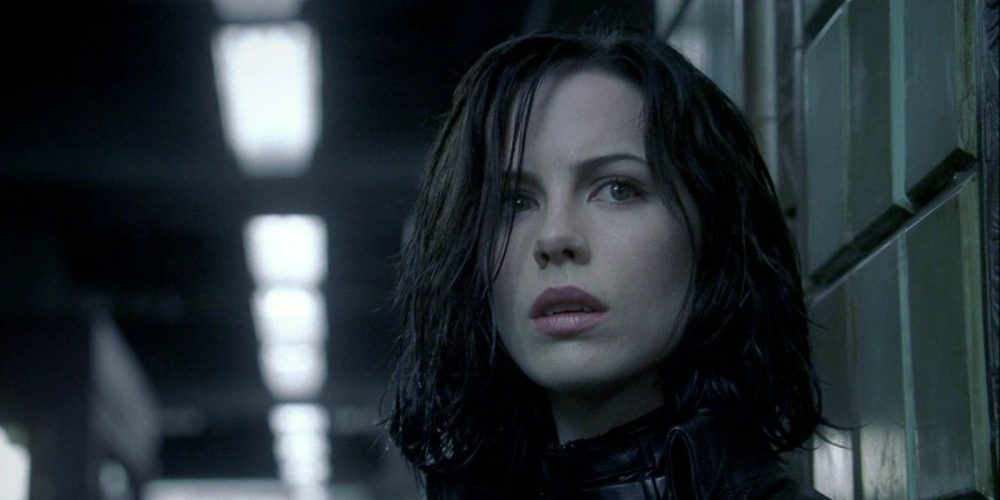 As mentioned before, with Kate Beckinsale not reprising the protagonist, it does cause a slight problem of how to move forward with the narrative. Either the franchise will move forward within the same timeline and universe, introducing new characters, or it’ll function as the X-Men series did by playing around with the timeline and introducing the sixth film as a soft reboot. One of the major reasons for the success of the first two films and the last film was the character of Selene which was performed to the best potential by the actress. So, in order to garner concrete attention from the audiences, the producers would need to bring in some actress who could pull off the role of the femme fatale with ease and elegance.

In addition, there are also challenges in terms of how the genre would fare in contrast to the success of the MCU, DC and even the horror franchise, ‘The Conjuring Universe’. One of the films’ major challenge was to keep the genre of Gothic action horror relevant, an aspect in which the ‘Resident Evil’ film series failed by the end of ‘Resident Evil: The Final Chapter’ (2016 ).

So, with all these challenges, it will be interesting to see as to how will the creators work towards the yet untitled ‘Unforgiving 6’. With the artistic brilliance of Gothic literature, art and architecture and a bursting rush of adrenaline of such action horror, ‘Underworld 6’ has immense potential to tap into and execute an enthralling action horror.

Underworld 6 Cast: Who is in it? 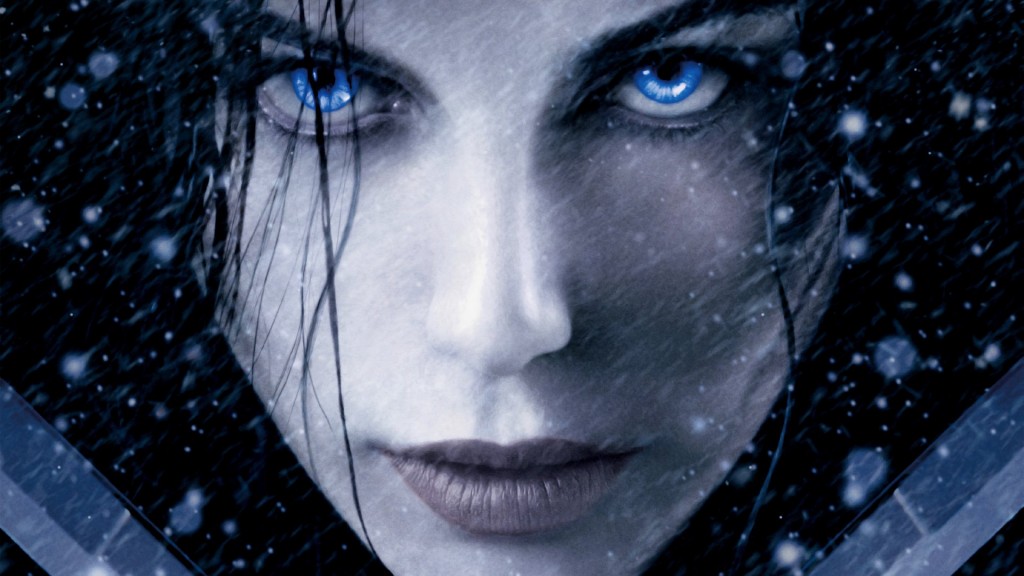 In 2017, Len Wiseman, who transitioned primarily into a producer and writer, revealed that a sixth film was in production, which would see Kate Beckinsale return as the protagonist. However, a year later, she answered all casting rumours stating, “I wouldn’t return. I’ve done plenty of those.” – thus confirming her stance on the future of the franchise. Other than Beckinsale, no other actor has appeared in more than two films. In addition, with the primary lead leaving the project, one could only expect the producers to go for a new lead with new supporting actors.

Underworld 6 Crew: Who is behind it? 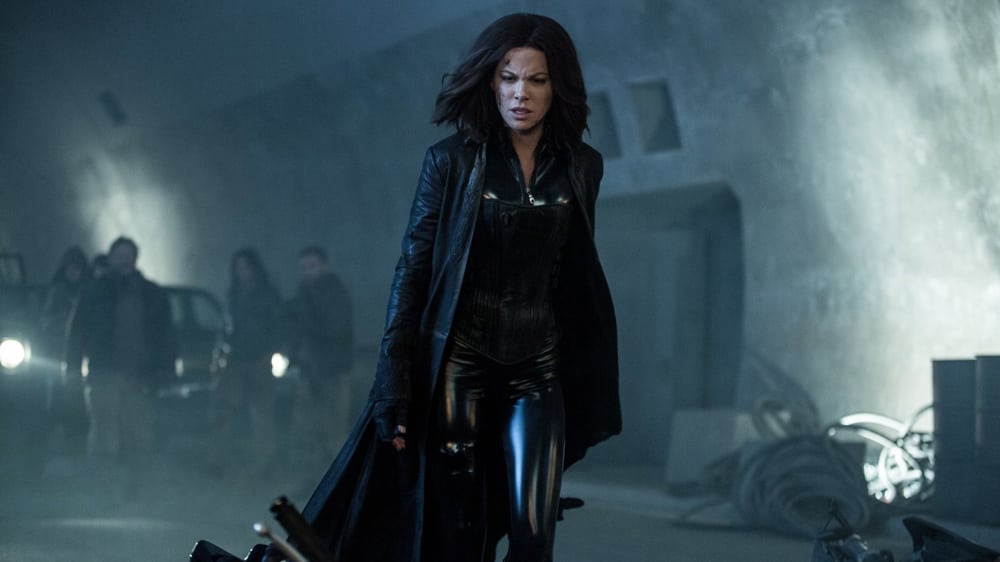 Other than the statements provided by Wiseman and Beckinsale, there is not much disclosed by the producers or other crew members. While the fifth wasn’t a huge commercial success as compared to its preceding films, it seems as though the production house is quite interested in taking forth the franchise.

Austrian composer Paul Haslinger has worked on three of the five films – ‘Underworld’, ‘Underworld: Rise of the Lycans’ and ‘Underworld: Awakening’. He has been the go-to guy for Screen Gems and has composed for the company’s other productions such as ‘Resident Evil: The Final Chapter’ (2016) and ‘Monster Hunter’, which is supposed to release in 2020. Haslinger has built a reputation for composing for thrillers and fantasy films, as he might just bag the sixth film too. Other than him, Marco Beltrami and Michael Wandmacher, who composed for one film each, are also available. As far as the cinematography and the editing are concerned, all of the films have been handled by different cinematographers and editors. So, one has to wait for the production company’s statement on that.

Underworld 6 Release Date: When will it premiere? 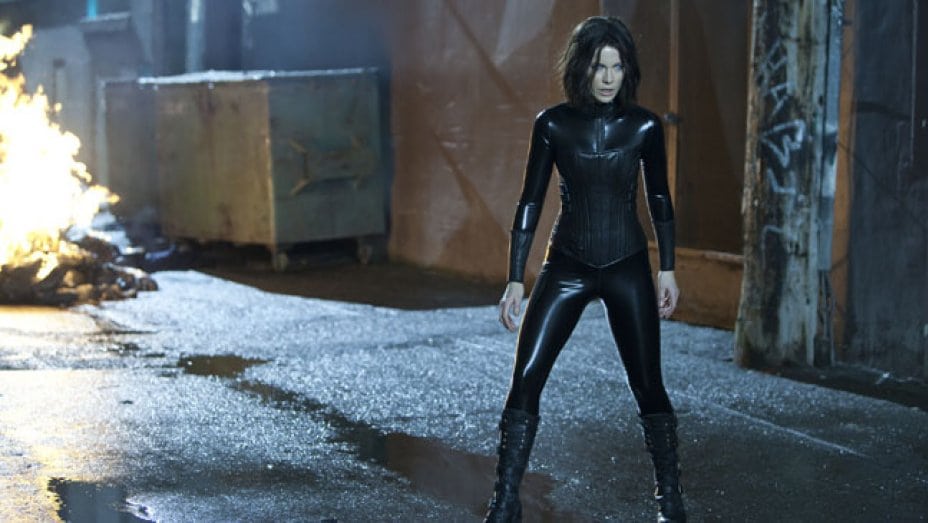 With the recent news of Beckinsale not reprising the role of the protagonist, the film is certainly at peril. As of now, ‘Underworld 6’ has not even reached its pre-production stage, which means that the release would take a minimum of two to three more years. Three of the five Underworld films released in January. With no more information provided by the filmmakers or the production house, the best we can speculate is that Underworld 6 can release sometime in January, 2022. Stay tuned to The Cinemaholic for more updates on the action-horror fantasy franchise.