Nicholas Sparks is an American romance novelist and screenwriter. He has published twenty novels and two non-fiction books. Several of his novels have become international bestsellers, and eleven of his romantic-drama novels have been adapted to film all with multimillion-dollar box office grosses. He was born in Omaha, Nebraska and wrote his first novel, ‘The Passing’, in 1985, while a student at the University of Notre Dame at home for the summer between his freshman and sophomore years. He wrote another novel in 1989, also unpublished called ‘The Royal Murders’.

After college, Sparks sought work with publishers, and applied to law school, but was rejected in both his attempts. He then spent the next three years trying other careers, including real estate appraisal, waiting tables, selling dental products by phone and starting his own manufacturing business.

His first published work came in 1990 when he co-wrote with Billy Mills ‘Wokini: A Lakota Journey to Happiness and Self-Understanding’, a nonfiction book about the influence of Lakota spiritual beliefs and practices. The book was published by Feather Publishing, Random House, and Hay House, and sales for this first book approximated 50,000 copies in its first year after release.

In 1993, Sparks wrote his breakthrough novel ‘The Notebook’ in his spare time while selling pharmaceuticals in Washington, D.C. Two years later, his novel was discovered by literary agent Theresa Park who offered to represent him. The novel was published in October 1996 and made the New York Times best-seller list in its first week of release.

At this point, the question that might be circling your mind is what is the next Nicholas Sparks project? Well, the good news is that we have a clear answer to that question. Here’s the list of upcoming Nicholas Sparks films and television shows scheduled to release in the recent future. We can only hope that the latest Nicholas Sparks movies would be as good as some of his recent ones. 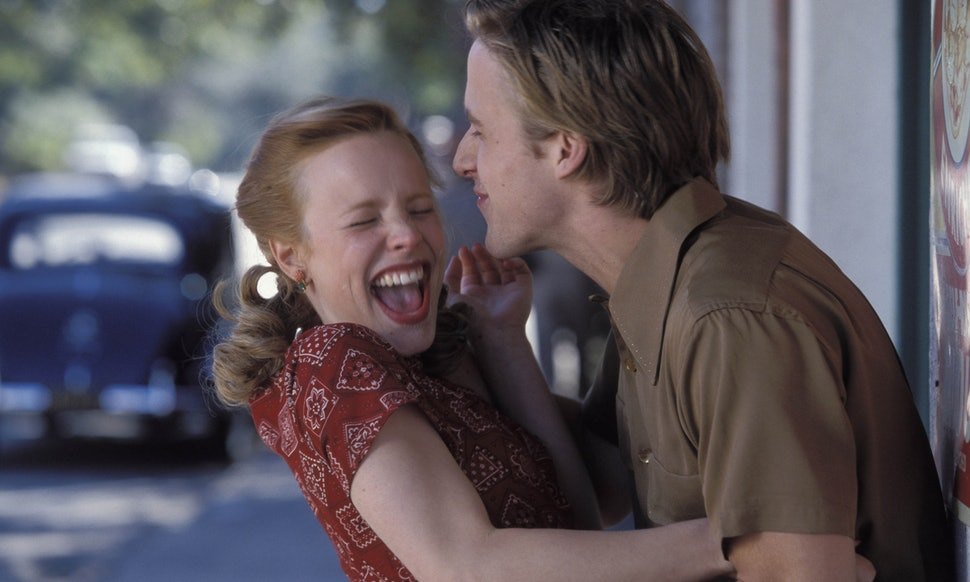 On August 11, 2015, it was reported that a television series is in development by The CW. The series will follow the romantic journey of the two beloved central characters, Noah (played by Ryan Gosling in the feature film) and Allie (Rachel McAdams), at the outset of their blossoming relationship as they build their lives and their future together against the backdrop of the racial politics, economic inequities and the social impact of World War II in the late 1940s in North Carolina. Todd Graff was expected to pen the script and executive produce alongside Sparks and Theresa Park. The drama hails from Warner Bros. Television, a corporate sibling of feature-film producers New Line Cinema, and Nicholas Sparks Productions. It is based on the best-selling Sparks book that inspired the beloved movie, ‘The Notebook’.

The CW intends to redevelop ‘The Notebook’ for another cycle, discarding the treatment from writer Todd Graff in favor of a new scribe, though Sparks himself will remain aboard as executive producer.

The project has been on hold for a while now but all we can expect is that it resumes soon as there are a lot of enthusiastic fans waiting to see what the TV adaptation would look like. It would be particularly interesting to see who all would be cast in the roles of Ryan Gosling and Rachel McAdams’ characters from the movie. Notably, Sparks himself has a story titled ‘The Wedding’ which is a sequel to ‘The Notebook’ since it follows Noah and Allie’s daughter, Jane, and her husband, Wilson.

A show that continues the love story across generations would also be appreciable. At the same time, The CW is known for adding really unique spins to their stories, like in ‘Riverdale‘, so we have to wait and see if Sparks’ timeless tale receives the same treatment.