Nobody: Everything We Know 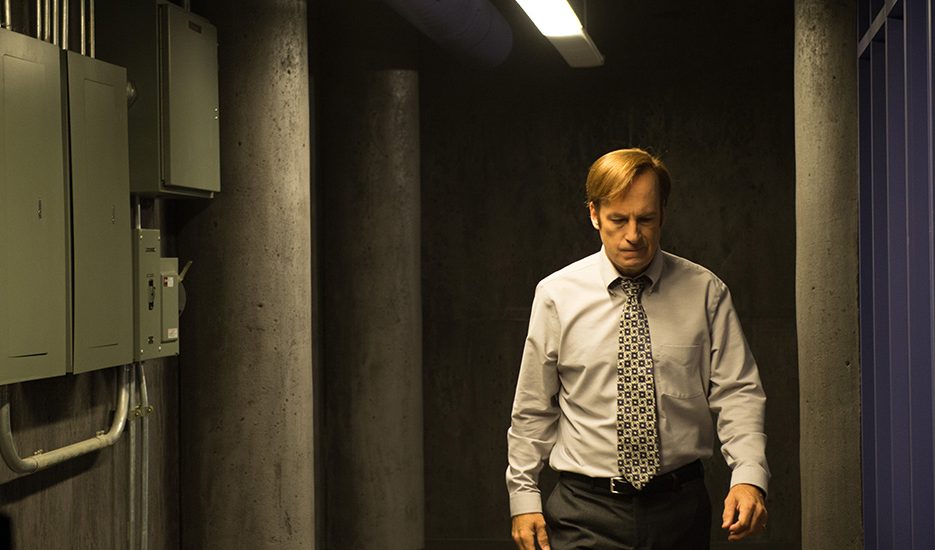 ‘Nobody’ is an upcoming thriller starring Bob Odenkirk with the template of a seemingly normal man undergoing extreme change and attempting to battle the monsters from his past. Watching ripped and skilled-in-combat characters might be fun, but seeing a harmless looking character turn up the action has its own kind of pleasure. Read on to know all the details of the upcoming film.

Nobody Plot: What Is It About?

As the movie’s title suggests, ‘Nobody’ is about a relatively unimportant person, a man that you wouldn’t look twice at, or somebody so average and normal that one would just assume them to be uninteresting and not blink even once. However, that is exactly the stereotype that this movie seeks to subvert for most of us have some degree of dark secrets that are intended to never be uttered.

The movie follows Hutch Mansell, a middle-aged father living a very “normal” life in the suburbs. He often finds others overlooking him or disregarding him to be anything more than just that- a suburban dad. However, one night, two burglars break into his house, stirring some kind of pent up anger or irritation in Mansell. His rage gets an outlet to finally boil over its simmering limit. This uncovered anger leads him down a violent path that threatens to open a can of worms.

It leads him to uncover secrets that he struggled to leave behind to be able to move on. And now, after this incident, those very same secrets threaten to return. From the looks of it, this “brutal path” that the robbery leads him on, might be a revenge story, that is, a path of vengeance. Maybe the burglars had more sinister plans than just stealing, or maybe they caused some damage in the process. We will have to wait to find that out.

Nobody Cast: Who Is In It?

The cast for the movie, ‘Nobody’, is headlined by Bob Odenkirk. The choice of casting him as a suburban father who is more than what he seems, sounds like the perfect choice, especially after the actor’s involvement in ‘Breaking Bad’ and ‘Better Call Saul.’ Both the shows were primarily about characters and their journeys, of how people change over time as well as about what makes them who they are. While ‘Breaking Bad’ is a slow-burning study of becoming progressively more immoral, ‘Better Call Saul’ is where Odenkirk shines as it is his journey that is highlighted.

Odenkirk seems to be well aware of the subtle changes that characters undergo and we can rest assured that he will pull off the juxtaposition between the simple, harmless dad and the dangerous, secretive man with a past in ‘Nobody’ with extreme attention. Some of the other projects that he has been a part of include ‘Nebraska,’ ‘Fargo,’ Spielberg’s ‘The Post.’ Plus, he was also seen in the animated series, ‘Undone’ where his performance was rotoscoped or traced over with animation as an illustration technique.

Moreover, Connie Nielsen shares screen space with Odenkirk for ‘Nobody.’ She is a Danish actress who notably appeared in an English language film for the first time with the 1997 horror movie, ‘The Devil’s Advocate.’ Some of the other movies that she has been a part of include ‘Gladiator,’ ‘Mission to Mars’ and ‘Nymphomaniac.’ More recently, she is known for playing Wonder Woman’s mother in ‘Wonder Woman,’ ‘Justice League’ and the upcoming film, ‘Wonder Woman 1984.’

Furthermore, Christopher Lloyd is an American actor and comedian who is also a part of the movie’s cast. He made his debut with the comedy movie, ‘One Flew Over the Cuckoo’s Nest.’ Then he went on to star in the television series, ‘Taxi’ which earned him two Emmy awards Moreover he has also been a part of the ‘Star Trek’ universe as Commander Kruge and the ‘Back to the Future’ trilogy as Doc. He also played the role of Rasputin in ‘Anastasia.’

Nobody Crew: Who Is Behind It?

‘Nobody’ is directed by the Russian filmmaker and musician, Ilya Naishuller. A member of the Russian rock band, Biting Elbows, Naishuller is quite multi-talented and is known for his 2015 science fiction movie, ‘Hardcore Henry.’ Naishuller served as the director, producer, writer and music composer for that movie.

Moreover, ‘Nobody’ is written by Derek Kolstad and that makes the film quite promising. Kolstad is widely regarded as the creator of the ‘John Wick’ franchise starring Keanu Reeves. If the nail-biting action of the ‘John Wick’ movies are anything to go by, ‘Nobody’ is going to be a thrilling treat. Apart from that, he has also written ‘The Package.’

David Buckley has composed the music for ‘Nobody’. Some of the movies whose music score Buckley has composed include ‘Angel Has Fallen’ and ‘Papillon.’ Moreover, Pawel Pogorzelski handles the film’s cinematography. 87North, Odenkirk Provissiero Entertainment, and Eighty-Two Films are the studios backing the project while Universal Pictures is distributing it.

Nobody Release Date: When Will It Premiere?

‘Nobody’ is scheduled to release on August 14, 2020. It promises to be a riveting action thriller with an exciting character transformation. Odenkirk has proven his mettle as an actor and we are sure that he will do the role utmost justice as it seems to fit him perfectly.