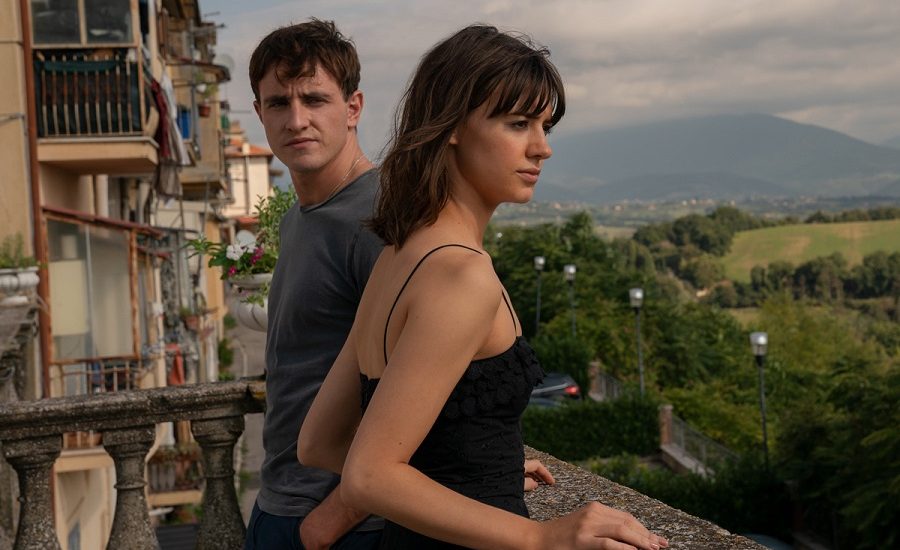 Based on the book of the same name by Sally Rooney, ‘Normal People’ follows the story of two lovers who go through the tumultuous few years in their relationship. Starting from the school, their love story takes many turns by the end of the season. We watch Marianne and Connell as they swing to and from each other.

Over the years, they move from their hometown to the broader world of Dublin, spending some time in Italy and Sweden, as well. All these places give more depth to their story by sometimes bringing them together, and other times, forcing them apart. The distances between them play a crucial role in their story, which is why getting the locations right was an important task. Here are all the places where ‘Normal People’ was filmed.

Where is Normal People Filmed?

Director Lenny Abrahamson wanted to keep the locations on the screen as close as possible to the ones that Rooney had created in the book. For this, the production set camp in various places. The show has been filmed in multiple locations in Ireland, Italy, and Sweden.

The story begins in a small town named Carricklea in Sligo. To bring this fictional town to life, the crew turned towards the town of Tubbercurry in Sligo.

The hugely popular novel 'Normal People' by Co Mayo writer @Sallyrooney is about to hit the big screen.

The crew was seen filming for the Christmas scenes in the middle of summer, and the New Year Eve parties on-screen were filmed in Brennan’s Bar on Teeling Street, with some scenes shot in Killoran’s Pub. After Rob’s death, Marianne and Connell reunite at his funeral. These scenes were filmed at the St John the Evangelist Church. The young lovers also spend some time on the beach. These scenes were shot at the Streedagh beach in Sligo.

Normal People is out on @bbcthree tomorrow. Making this show was hands down the best experience of my life and cannot wait for you all to see @daisyedgarjones absolutely SMASH it! To everyone at @bbc and @hulu thank you for trusting the show 🙏. I have to thank @element_pictures Lenny and Hettie and everyone who worked on the show during the shoot in particular for your absolute soundness. You are all absolute rides and I love you. ❤️ The show will air on @hulu, @bbcone, @stanaustralia and @rteone next week! I hope you enjoy x

After their affair comes to an end for the first time, both Marianne and Connell find admission to Trinity University, which begins a new chapter for both of their lives. The filming of all the scenes regarding the university took place on the campus, with real-life students flocking in the background. The crew employed several areas of the university. The Robert Emmet Theatre, the lecture theatres, the front square, the library, and the cricket pitches of the university feature in the TV show. The scenes at Marianne’s place were filmed in a house on Wellington Road in Ballsbridge neighborhood. Several scenes were also filmed at Blackbird in Rathmines and Anseo on Camden Street.

Normal People is officially on the BBC iplayer- ALL EPISODES!! @bbcone tomorrow @rteone Tuesday @hulu Wednesday I am so so proud to be part of this and madly grateful to have met the most talented and kindest bunch on the planet 🖤 (@daisyedgarjones and @paul.mescal will move you to your core 😭) #normalpeople

Apart from this, Dublin also sat in for the places that are supposed to be in Italy and Sweden, according to the story. While spending the summer in a villa in Italy, the group goes to Venice to see the Guggenheim Museum. The filming of this scene took place in the Hugh Lane Gallery in Dublin. While in Sweden, Marianne goes around town. The filming of these places, however, took place in the Forest Avenue and the Fumbally Café and Stables in Dublin.

In one of the episodes, the story takes Marianne and Connell to Trieste, Italy. The filming of these scenes took place just outside of Rome. Il Casale, on Tenuta Verzano, which about 35 km from Rome, served as the location for these scenes.

Apart from Ireland and Italy, the story also takes the viewers to Sweden, where Marianne spends some time on the university program and gets in a relationship with Lucas. The filming of these scenes took place in the city of Lulea. One of the scenes also captures the beauty of the Frozen Sea, which happens when the Baltic Sea freezes for a couple of months in winter.

Read More: Is Normal People Based on a True Story?