Is Norsemen a True Story?

Netflix’s ‘Norsemen’ is the version of the Vikings that you might not have seen before. Instead of focusing on the perpetual wars and the bloody battles fought by them, it focuses on the time when they are not indulged in blood and mayhem. What were their normal lives like? What would they do when they were at home? It is these things that the show centers on, and because we have almost never seen this side of the Vikings before, it makes us wonder how much of the story is true? How much of ‘Norsemen’ is based on real events? Let’s find out.

Is Norsemen based on a true story? 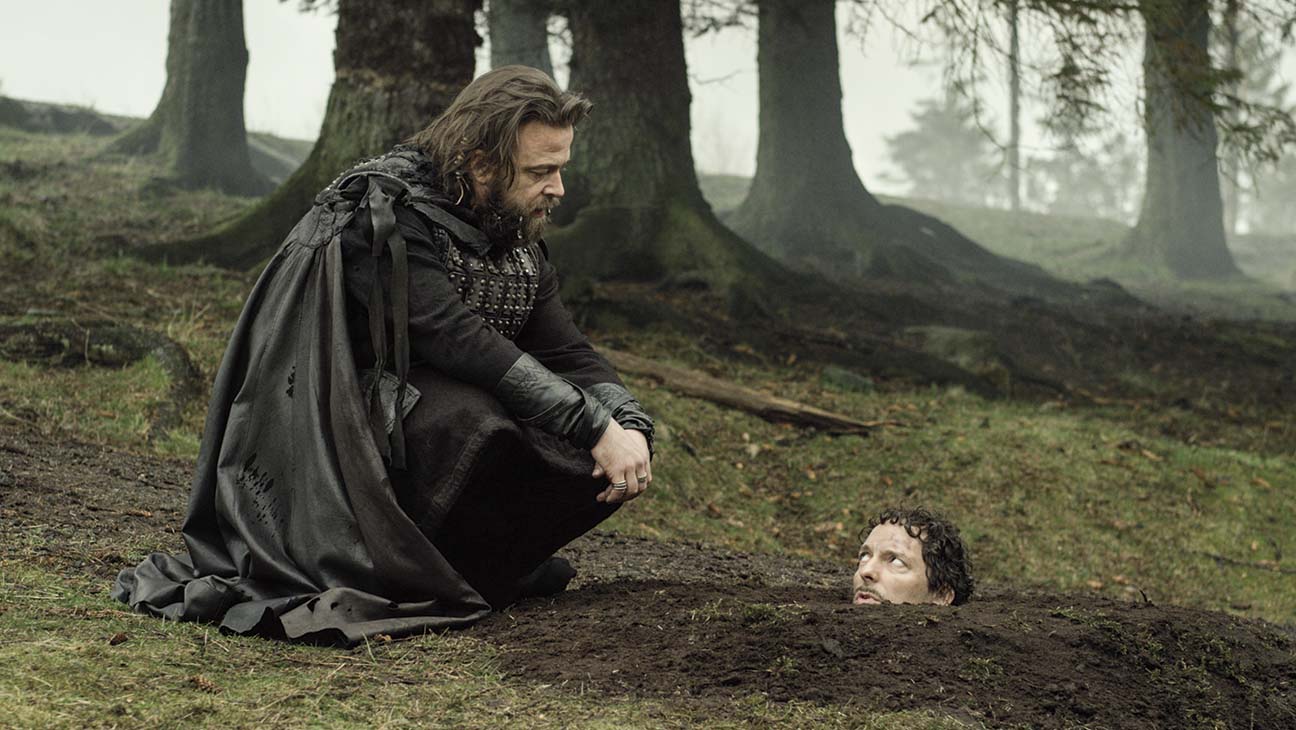 No, ‘Norsemen’ is not based on a true story. It is based on an original script by Jon Iver Helgaker and Jonas Torgersen. The show takes place around the end of the 8th century and is set in a place called Norheim, which is a real place in Norway. The show is a parody of all the popular truths as well as myths about the Viking culture and flips the perception around the Vikings, who are mostly portrayed in a serious light.

One of the things that stands out about the show is its distinct tone of comedy. If, at times, it reminds you of ‘What We Do In the Shadows’, then you must know that the movie actually served as an inspiration to the creators. The huge success of ‘Game of Thrones’ and ‘Vikings’ also pushed them to view the concept of the Vikings in pop culture, and they mixed that with the mundane tone that the vampire comedy infuses in its own story. What are the Vikings like when they are not fighting wars and not changing history? This question drove them to create ‘Norsemen’.

Even though they knew it was going to be a comedy, Helgaker and Torgersen did not want it to stray too far from facts. In fact, the more insight they could provide into the life and customs of the Vikings, the funnier the story would become. Considering this, they decided to set it around the end of the 8th century, “the dawn of the Viking age”. When it came to diving into the day to day activities, the writers also knew that they were going to have to touch upon some sensitive topics in the modern world, which were not paid much heed to back then.

Homosexuality and rape are often used to inflict humor in the story, and it is the sheer context of them in a society that existed more than a thousand centuries ago that lands all the punches. In that era, homosexuality was considered a form of un-masculine behaviour, and rape was used as an act to subjugate someone, especially if they have been defeated in war. Moreover, if someone got raped, they were to be blamed for it because they had proven themselves weak!

Masculinity, honor, and power were very important for them. In fact, they had a rule where if a woman considers her husband too feminine for her taste, she could divorce him. This also went the other way around, where women weren’t supposed to be too masculine. The show of power also appeared in things like Holmgang. This rule allowed a person to challenge another to a duel. The winner would get the entire property of the loser, which would also include their wife and children. Ättestupa was also a common one, where dying by jumping off a cliff was found more honorable as compared to dying of old age. A death in battle was the highest honor for a man.

There was also a sharp division of classes, and slaves were common in households. They were considered to be so rigidly attached to their masters that there was a practice of burying the slaves with their dead masters. As we see in ‘Norsemen’, they were also found quite handy for sacrifices. There are a lot of other things in the Viking customs that the show uses to add to the ridiculous nature of the story. However, they also rely on common myths, like the one where horned helmets are attached to the Viking culture, to make things more interesting.