Where Are O.J. and Nicole Simpson’s Children Now? 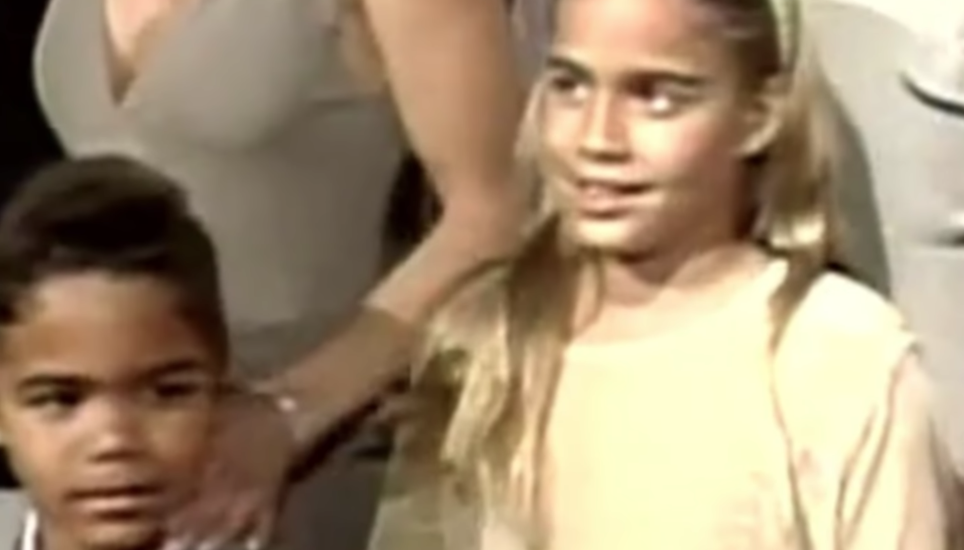 The murder of Nicole Brown Simpson and Ronald Goldman was an event that shocked all of Los Angeles, and after a point, the world. This is the very reason that it was dubbed the “Trial of the Century,” and at its center was the acclaimed footballer turned actor, O.J. “Juice” Simpson. He was the prime suspect, and after a trial that gained much media attention, he was eventually acquitted only to be found responsible in a civil trial.

But this case has always fascinated both the public and the entertainment industry alike. Multiple theories have been reviewed, and numerous productions have also delved deep to re-examine the facts, time and again. Investigation Discovery revisits the unfortunate incident of that night in ‘OJ and Nicole: An American Tragedy.’ Let’s take a look at where O.J.’s and Nicole’s children are now!

Who Are O.J. and Nicole Simpson’s Children?

The double homicide that dominated the 90s transpired on June 12, 1994. Back then, the children – Sydney and Justin Simpson – were 8-years-old and 5-years-old, respectively. In fact, the two were sleeping in Nicole’s condo upstairs. Their parents had been married from 1985 until 1992. Although their father was a very public figure, especially during the trial, the children were shielded from the public eye. Family members rallied around them to protect their childhood and award them the chance to grow up behind a veil of anonymity.

Talking about it, Nicole’s sister, Tanya Brown, said, “I had to go and pick the kids up at the house where he lived, and I saw him. It was hard for me, but I did it. My mom gave me a pep talk, like, ‘You’re doing this for the kids.’ I entered the home, packed their bags. I went into his home and I saw the furniture I used to sit on [when Nicole was alive]. I was so foggy, but I had to put on the face because this is their dad. They will always love their dad. I choose to respect that.” She also stated that they were in constant contact with O.J. because of the children.

Around 2000, the family relocated to Florida with the kids. When she grew up, Sydney graduated from Boston University in May 2010. She pursued a BA in Sociology. Reportedly, she had changed her name to Portia to maintain a low profile. On the other hand, Justin attended Florida State University. Their father moved to the state after his 1995 acquittal as well. In fact, Sydney, Justin, and their step-sister, Arnelle, started a company called Justin Communications. However, it is now defunct. After college, Sydney lived in Atlanta for a while, where she worked as an events coordinator for a restaurant called The Canoe. She then moved to St. Petersburg.

It was reported that Sydney felt her father was culpable for the homicide, yet she wanted to make peace with the situation. However, Stuart Alexander Lee, whom she dated from 2007 to 2012, stated, “They speculate that it was a drug deal gone bad. May she rest in peace, but [Nicole’s] throat was cut like a Colombian necktie. Sydney doesn’t believe O.J. did it, but she doesn’t know what to believe. The media changes, and how the police changed the whole situation… Either way, her mother died.”

Where Are O.J. and Nicole Simpson’s Children Now?

Both the siblings now reside in St. Petersburg. In 2014, Sydney first bought a duplex in the area for $84,000 under Simpsy LLC, which is her own business venture. In 2015, she purchased another duplex for $35,000. Then, she also paid $109,700 for a single-family home. Her company manages these properties. Reportedly, she also owns a restaurant.

Now 35, she likes to keep her personal life under wraps, but back in 2017, Sydney was linked to the then-St. Petersburg City Council candidate, Robert Blackmon. He said, “I probably shouldn’t be speaking about the Simpsons without their permission. The entire Simpson family are great people. They’ve been great friends to me. She’s a good friend of mine, but we’re not dating.”

Justin also has a career in real estate; however, he works as a realtor. The 31-year-old first worked with Coldwell Banker Homes but is now employed with DHM Real Estate. Contrary to his sister, he has a social media presence. On Twitter, he shares his thoughts and other articles that have to do with the real estate market, whereas his Facebook profile is a business one. Moreover, his LinkedIn profile reveals that he had started his own company called Bolder Property Management. But it only operated for a year, from January 2018 to 2019. His relationship status is not public information.

In conversation with E! Tanya Brown discussed the effects of their mother’s murder. She said, “It’s the pink elephant in the room that I hope never shows up. We don’t talk about it. I’m the aunt that when they come to visit, it’s ‘Let’s go to a movie! Let’s go shopping! Let’s go to the beach! They’ve probably talked about it on their own. But when they come to our house we have fun. We don’t need to rehash everything.” Apart from this, she also said, “They’re professional. They’ve gone to college. They’re in relationships. They’re happy. They’re just like us.”

Read More: Where is OJ Simpson Now? Is He in Jail?