Where Was Ocean’s Eleven Filmed? 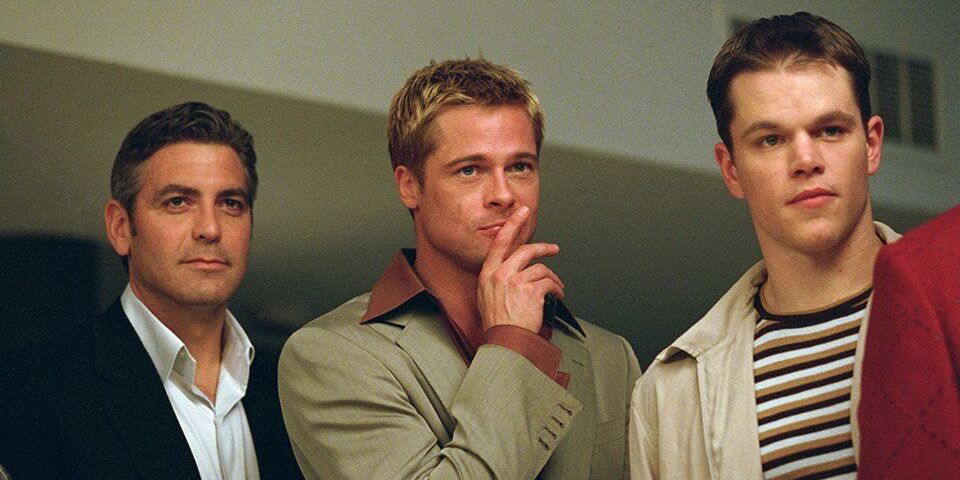 ‘Ocean’s Eleven’ is a heist film that follows Danny Ocean who bands together with his partner-in-crime Rusty Ryan and friend Reuben Tishkoff to pull off a $150 million heist on three grand casinos, owned by Terry Benedict, who also happens to be in a relationship with Danny’s ex-wife, Tess. To fulfill their purpose of robbing the venues, Danny and Rusty reach out to eight proficient ex-colleagues ranging from a pickpocket, con man, explosives expert, techie, an acrobat, a senior con man, and two mechanics.

The Steven Soderbergh directorial is a remake of the eponymous 1960 film based on a story by George C. Johnson and Jack Golden Russell. The film received a positive response from the critics and the audiences and earned $450 million worldwide, becoming the fifth highest-grossing film of 2001. Apart from its ensemble cast, the film has also been lauded for its slick editing and stylish locations. In case you’re looking for the spots where the movie was shot, you’re at the right place.

For the most part, the cast and crew filmed the movie in Nevada, the westernmost state in the U.S. Apart from the Silver State, several scenes were also filmed in New Jersey, Chicago, Los Angeles, Florida, and Burbank. The principal photography on the film began on February 11, 2001, and wrapped up on June 7, 2001. Here are the specific areas where ‘Ocean’s Eleven’ was filmed!

Almost half of the movie was shot in the elegant and luxurious resort, Bellagio, located on the South Las Vegas Boulevard in Paradise, Nevada. The owner of the resort at the time of the filming, Kirk Kerkorian, was a good friend of producer Jerry Weintraub, which enabled the production department to have full 24-hour access to the property, including accommodations for the cast and crew.

The filming department made use of all the top spots in the resort, including the Conservatory and botanical gardens, Bellagio Gallery of Fine Art, and the world-famous dancing waters of the Fountains of Bellagio. Below is a still from the climax of the movie, featuring the classy and spectacular musical fountain of Bellagio! 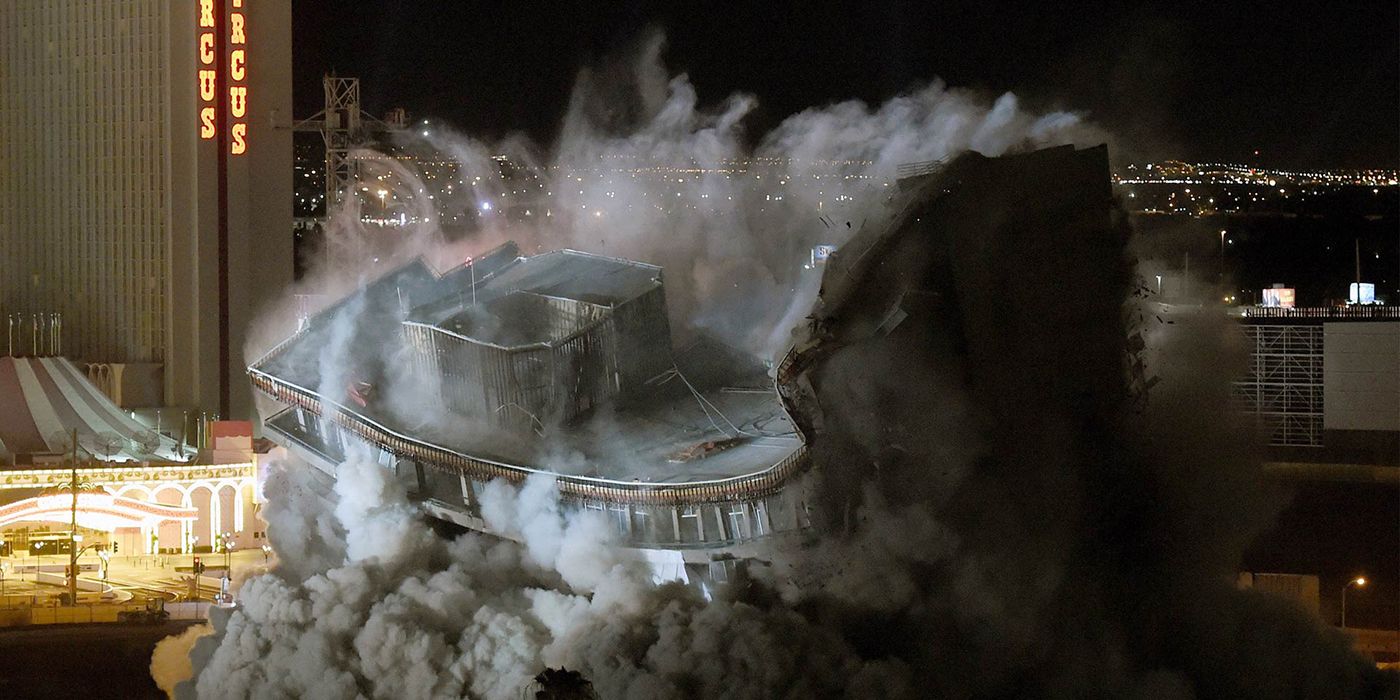 The garden arena of the MGM Grand Las Vegas doubled up as the venue for the boxing match between Lennox Lewis and Wladimir Klitschko, which Benedict attends, while Ocean’s eleven rob his casino. It is the largest single hotel in America and the third-largest hotel complex in the world.

Musso & Frank Grill has been serving the residents of Los Angeles, since its formation in 1919. It gets its name from the original owners – Joseph Musso and Frank Toulet. The restaurant opened even before the assembling of the Hollywood Sign, making it the oldest eatery in Hollywood. The scene served as a filming site for the scene were Rusty and Danny have a drink at a bar.

A few scenes were also shot at Irvine, Victorville, Berkeley, and Palm Springs.

A few interior scenes of the casino were filmed at Universal Orlando Resort, in Orlando, Florida. The filming department used the oldest greyhound track in America, Derby Lane Greyhound Track, to shoot the scene where Ryan and Saul Bloom engage in a conversation. It is located at 10490 Gandy Boulevard, St Petersburg. Florida.

Even the circus scene, where Yen sweeps everyone off their feet with his acrobatic skills, was shot around the track.

Trump Plaza Hotel and Casino, in Atlantic City, served as a filming location for an early scene in the movie, where Danny plays at a casino. The prison scene where Danny is released on parole was filmed at East Jersey State Prison, which was earlier known as Rahway State Penitentiary. The high-security prison is located at 1100 Woodbridge Road, Rahway, New Jersey. Here’s the still from the movie, featuring George Clooney as Danny Ocean.

Located on Lake Michigan, the city is known for its breath-taking architecture and skyline. The iconic scene where Danny recruits Matt Damon’s character Linus Caldwell was filmed inside the Bi-level Emmit’s Irish Pub, located at 495 North Milwaukee Avenue, Chicago. Check out the scene where Danny approaches Linus, after following him on the train and through the subway.

Owned by Warner Bros. Entertainment, the production studio is one of the topmost production facilities in the world. Located at 4000 Warner Boulevard, Burbank, the studio has served as the setting for various hit films like, ‘Blade Runner (1982),’ ‘The Dark Knight,’ ‘La La Land,’ etc. The filming department of ‘Ocean’s Eleven’ used stages 15, 19, and 20 to shoot several scenes in the movie.