If you are in the mood for a supernatural drama with lots of monsters and action, then Netflix’s ‘October Faction’ is the one to watch. The show tells the story of the Allens who save people and hunt things as the family business. They could give the Winchesters a run for their money in terms of both, killing monsters and the family drama that they have to grapple with. The series starts off with the badass duo of the Allen couple who travel the world, taking care of various assignments on the behalf of Presidio, the monster-hunting organisation.

For a long time, things work great for them, but when they come back to their hometown, one thing after another begins to unravel. Unbeknownst to their parents, Viv and Geoff have been having problems of their own. They not only have trouble assimilating with people but also feel increasingly alienated from the rest of the world because of the strange things that have been happening to them. If you haven’t yet caught up with the show, head over to Netflix. Here we break down the action-packed and a bit bittersweet ending of ‘October Faction’.

After Presidio takes control of the entire town and plans to wipe it all away, it is not just monsters against humans anymore. It is people against Presidio. By the end, no matter what their differences, everyone agrees that the secret monster-hunting organization is the true enemy here and the sole purpose for our heroes, who have been divided into separate teams, is to save the town at all costs. While we do get to see how various characters are freed from the clutches of Presidio, what ‘October Faction’ doesn’t show us is how they all come together to save the day. Here is a picture of how the fight in the finale could have gone down.

The Ending: Saving Barrington on Hudson 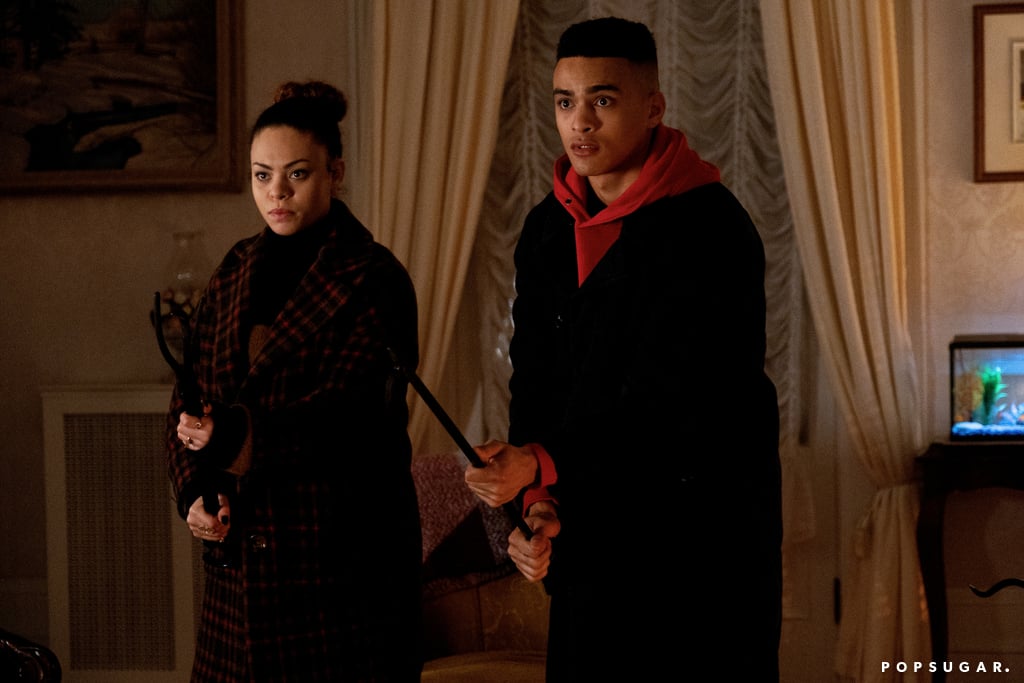 After capturing everyone from the Gate Night festival, Presidio has them quarantined at the Allen house. There, the people who have been taken over by warlocks are separated and are planned to be experimented on. At this point, we have Viv, Geoff, Alice and Deloris at the house, imprisoned by Presidio. Deloris knows that only the twins can do something about it, so she finds a way to get to Geoff. They come up with a plan, but for that, they also need Viv. They are eventually caught and Deloris is taken away by Edith, along with Alice, who has been drugged to suppress her powers.

With the help of Phillip, Geoff succeeds in finding out Viv. They too have been drugged, so individually, they aren’t of much use. However, when their powers come together, it is much more than Presidio can handle. They use the connection with each other and channel it to Alice, who uses it to free herself and Deloris. This, finally, allows Alice to have her revenge on Edith, while Deloris gets back to their children. 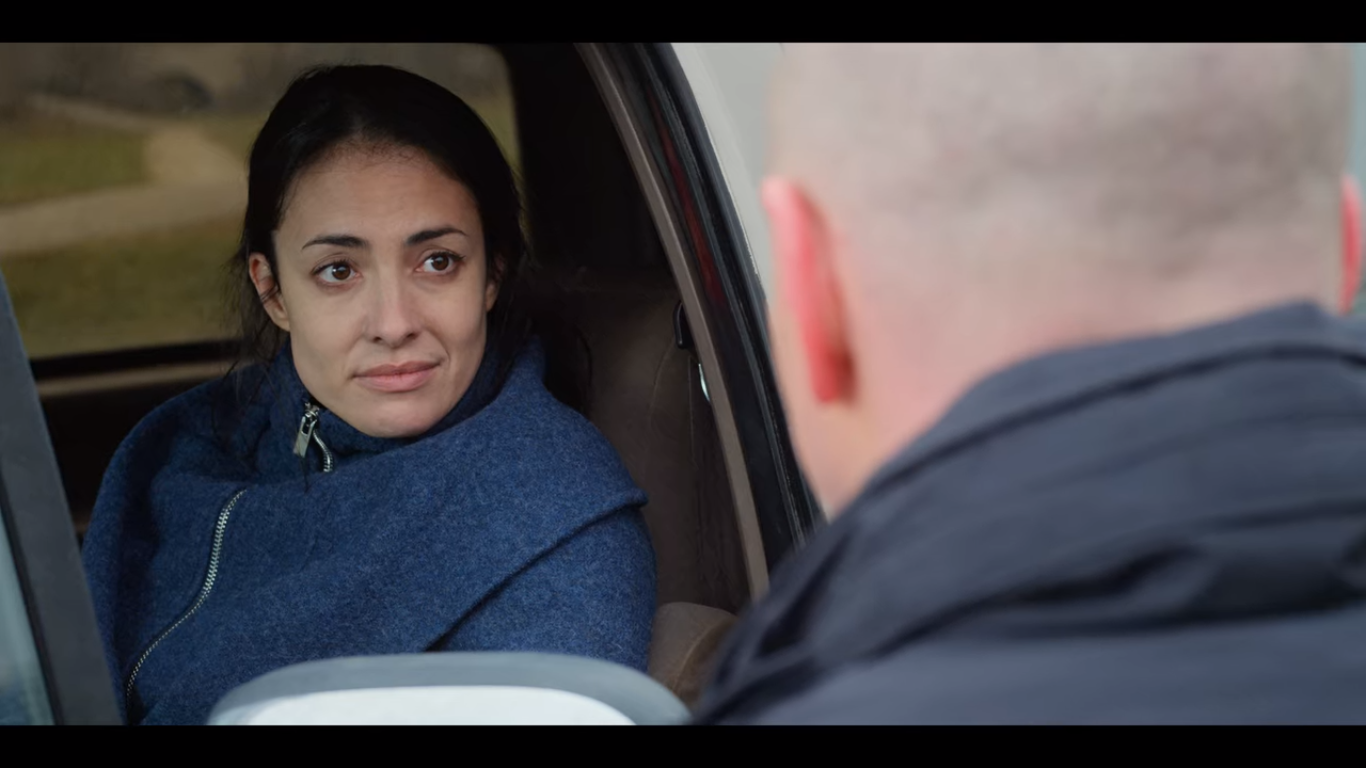 Meanwhile, at the Allen house, Moishe arrives with Gina, who has brought the entire police force with her. Turns out, she is much more distrusting of secret agencies popping out of nowhere to take over their jobs and is much smarter than Presidio would have pegged her for. She will fight to take back her town, no matter if she has to fight monsters or humans for that. But she is just back-up. The real fight has been taken over by the people, by the time she and Moishe show up.

In order to help Geoff, Phillip fights off a couple of Presidio soldiers, which incites others to riot as well. Taken over by warlocks or not, everyone pitches in, and when so many people are ready to fight against you, there isn’t much that your guns can do. On top of that, the twins use their powers to get rid of whoever hasn’t already been killed by the people of Barrington on Hudson. By the time Deloris comes back home, the fight would have already been over. 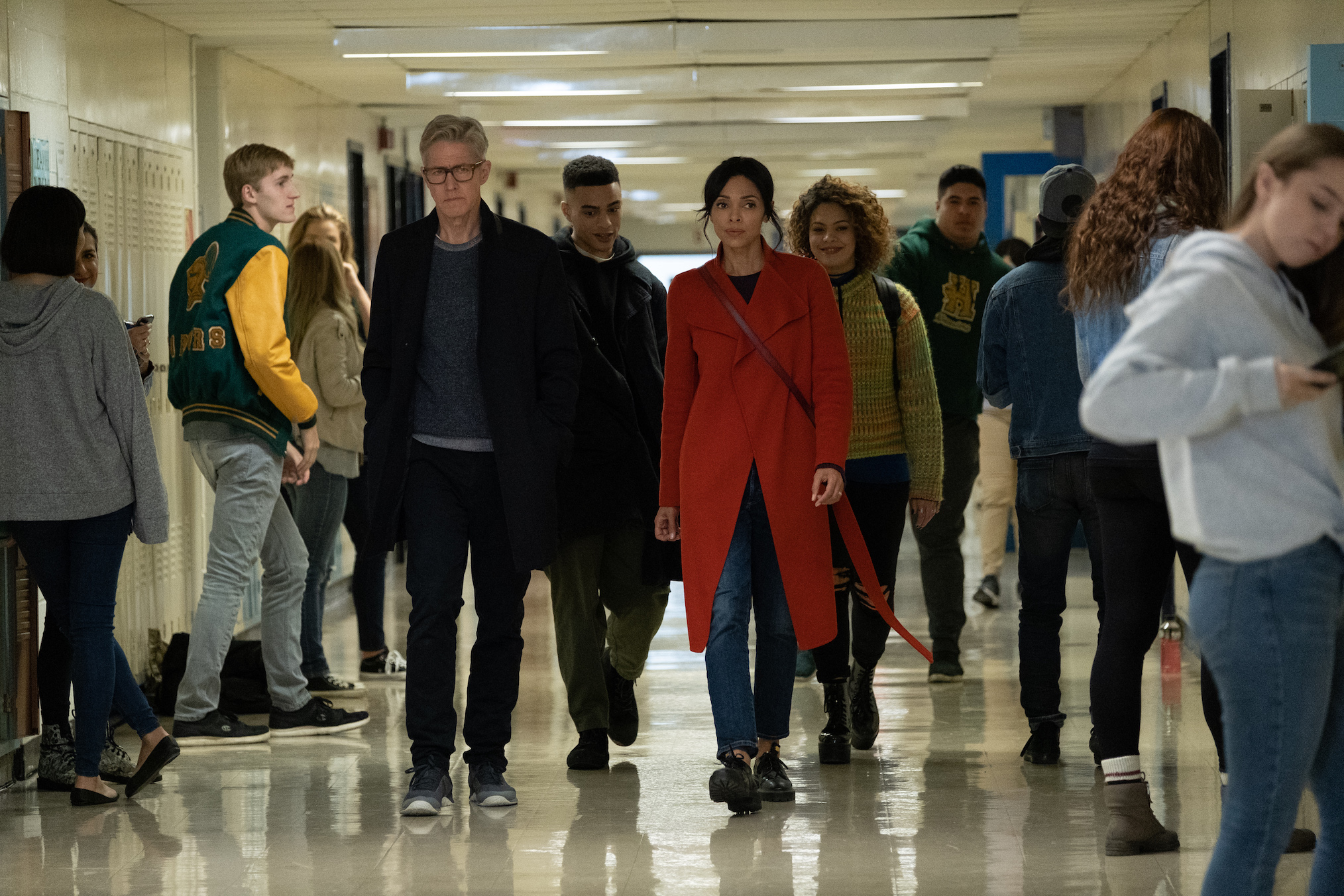 After winning the fight at their ancestral home, the Allens are once again able to get back to their normal lives. However, things are not as simple as they might seem. In fact, with the secrets that have come to light, it is not hard to deduce that there are still a bunch of other skeletons in their closet.

Let’s start with the eldest members of the family. The events of the series kickstarted with the death of Samuel Allen. We soon find out that he is not really dead, but is captured by Presidio who are trying to get some information out of him. Later, we find out that it is about a hybrid monster-assassin that he had created. He used a serial killer named Dante and experimented on him using the ritual of the warlocks. But that’s not the end of it. He wasn’t just trying to create a killing machine; he was trying to bring one back.

The Frankenstein’s monster that he had created inhabited the soul of his son, Seth. He had been a great asset for Presidio and had been killed by Moishe, whose family he had butchered. Because Samuel loved his son so much, he couldn’t accept the fact that he was gone. So, he found a way to bring him back, though it wasn’t completely Seth. Margaret knew about Samuel’s experiments, but she had no idea it was about Seth. After Edith’s death, she gets to be the topmost authority in Presidio, which means that the Allen family might not be as uprooted from Presidio as Edith had wanted.

Both Dante and Samuel are in Margaret’s captivity now. Meanwhile, Deloris has made peace with her husband’s death who might not be as dead as she expects. Geoff gets comfortable in his relationship with Philip, which leaves Viv as the only restless Allen who has a clear goal in mind. She had bonded with Dante, and she will look for him. For sure, this will open another Pandora’s box of family secrets for her.